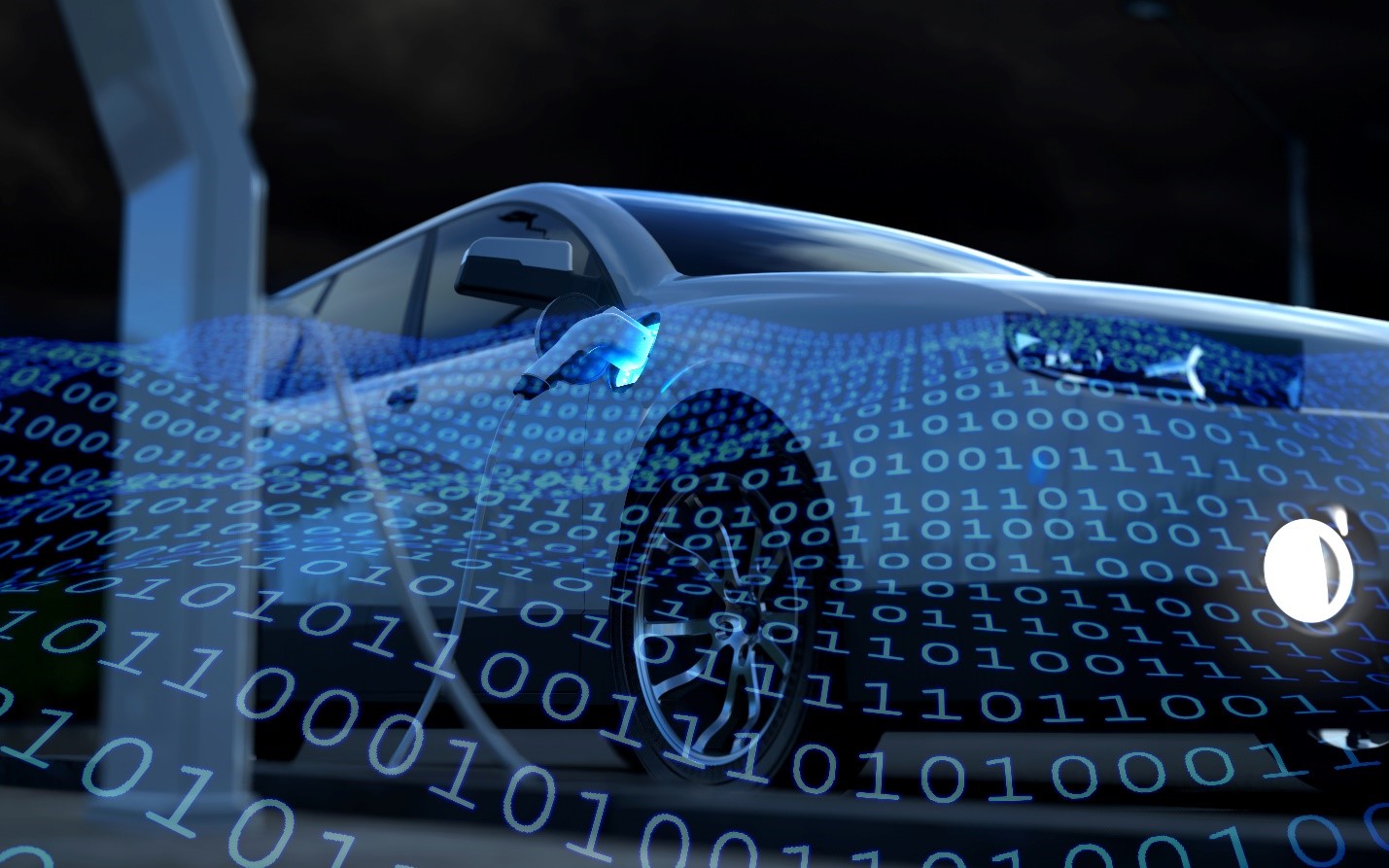 In 1968, Volkswagen became the first company to use a computer in a car. The D-Jetronic, created by Bosch, controlled the fuel injection system in Volkswagen’s Type-3 models.

Today, even the most basic of vehicles contain millions of lines of code. According to McKinsey Center for Future Mobility, software will account for nearly 30% of a vehicle’s total content by 2030.

“Once, software was a part of the car. Now, software determines the value of a car.”

The two factors driving this transition? You guessed it – electric and autonomous vehicles.

Electric vehicles (EVs) present new complexities and demands of the software that drives them. The software needs to balance emissions, vehicle performance, battery range, and multiple motors for AWD vehicles.

Autonomous vehicles and vehicles that integrate assisted driving features also complicate software requirements. The most glaring issue for ADAS engineers is the sheer quantity of scenarios needed to test software functionality. Couple this with the fact that, due to liability and safety, these scenarios cannot be reasonably tested in a physical environment.

There have been several high-profile cases of autonomous features not working as intended. Consumers have reported several accidents and injuries caused by automatic emergency braking (AEB) initiating “phantom braking” on roads. Lane keeping systems (LKS) are also experiencing similar issues. The American Association of Automobiles listed the most common assisted driving issues as:

Clearly, a change is needed.

Controller calibration as a solution

First, let’s define calibration. At Simcenter Engineering Services, we define calibration as the act of adjusting values for certain parameters, functions, and/or tables within the controller to get the desired total system behavior.

Until recently, calibration was done only on physical prototypes. However, this method is no longer an option.

Thanks to model-based development (MBD) and virtual verification, automotive engineers can now frontload and automate controller calibration. This is safer, less costly, and more efficient than traditional on-road testing and calibration.

You may also enjoy:

Materials informatics accelerates customer tailored… September 20, 2022 Siemens DISW is a partner in the project DOME 4.0 aiming to realize a digital platform for connecting materials data…
Model-based design from ICEs to ICUs: Bridging the… November 10, 2021 The events of the past few years have turned global attention towards health and, more specifically, healthcare. From the images…
Veering Off Course: Transportation Emissions & The Climate… January 11, 2022 Can significant parts of transport be decarbonized with existing technology? What are the barriers?
This article first appeared on the Siemens Digital Industries Software blog at https://blogs.sw.siemens.com/simcenter/model-based-verification-and-design-optimization-of-controller-calibration/