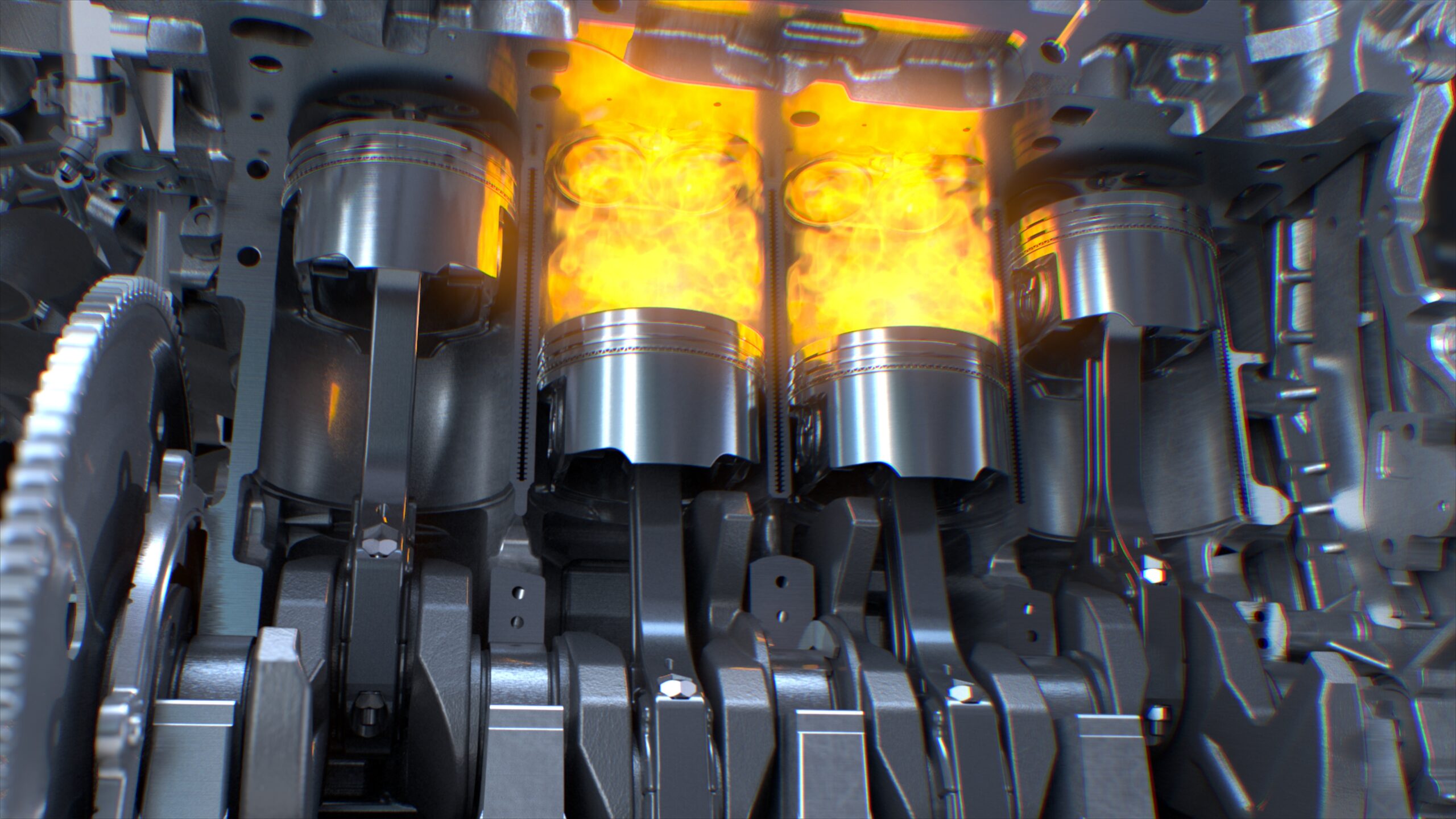 What’s the first thing that comes to mind when you think of diesel engines? For me, it’s noise. Diesel engines have traditionally been much louder than their gasoline-based counterparts.

However, Hyundai Motor Company (Hyundai) is on a mission to optimize vehicle NVH, both for gas-powered engines and diesel engines. In this blog post, we explore how a model-based control strategy helped Hyundai solve an NVH issue in a diesel engine while also improving fuel efficiency.

Identifying the source of NVH issues

Ki Hwa Lee, a senior research engineer at Hyundai, was part of a team that was responsible for identifying an unknown noise source in a third-generation diesel engine. After performing a series of tests, his team discovered an imbalance between cylinders during the combustion cycle. During these tests, two cylinders had consistently higher pressure than the others. The problem worsened as the team repeated tests in the engine dynamometer (dyno), powertrain dyno, and the real vehicle.

“We needed to answer the question of why the pressure varied between the cylinders,” said Lee. “We knew that we would not be able to solve the noise issue without determining the cause of the peak pressure variation in the cylinders.”

Once the Simcenter team confirmed that a variation in fuel injection caused the cylinder imbalance, they decided to implement a model-based control strategy. By using simulation, the team could avoid costly trial-and-error with a physical prototype and streamline the process of testing.

The team built a virtual model of the diesel engine with Simcenter Amesim. They then connected this model to a controller so they could view and correct the inconsistency of the fuel injection. The purpose of this strategy was to gain insight into how to detect and resolve the variations in the fuel injection.

Before running the simulations, the Simcenter Engineering team needed to make sure the simulation would match real-world behavior. They performed several tests to confirm the results of the engine simulation correlated with the engine test data.

They also needed to examine other possible causes of the cylinder imbalance. For example, what if the imbalance also stemmed from exhaust gas recirculation (EGR) or lack of air charge circulation between the cylinders? The team performed several sensitivity studies to confirm that this was not the case. Once they were certain that fuel injection was the only source, they moved forward.

Fuel injection anomalies are typically easy to correct. In this case, the team was faced with the challenge of determining which cylinders would need to be compensated and whether the amount of fuel needed to be altered. Using Simulink, the Simcenter engineers developed an innovative cylinder identification strategy in a controller model.

The team applied the controller model to the Simcenter Amesim engine model, then analyzed and adjusted the performance of the controller. Finally, the fuel injections were regulated to eliminate peak pressure variations.

Validation of the control strategy

The team used the models to produce cylinder imbalances by carrying the air and fuel flow into the cylinders.

“Simulation was especially useful for this problem, as it eliminated our need to rely on physical testing for every possible variation in cylinder pressure at different operating conditions,” said Lee.

The effect of the new control strategy was tested by running back-to-back simulations with and without the controller enabled.

“By using this new control logic, we were able to reduce the cylinder-to-cylinder peak pressure variation significantly. As a result, the sound frequency created by the engine was reduced by 2dBA and overall vehicle noise was improved by 5%.”

As a bonus, this study also improved the vehicle’s fuel economy.

“The results of this simulation indicate that our control strategy is an effective method to optimize sound quality, improve NVH performance and reduce fuel consumption,” confirmed Lee.

Want to learn more about optimizing NVH in vehicles? Check out the below resources.

Veering Off Course: Transportation Emissions & The Climate… January 11, 2022 Can significant parts of transport be decarbonized with existing technology? What are the barriers?
Combine solution speed and accuracy for axisymmetric rotor… May 31, 2021 Discover how you can exploit symmetry to speed up rotor dynamics simulation, while still getting quality results.
4 Myths about AI in CFD April 6, 2021 As Artificial Intelligence (AI) has become more ubiquitous in our everyday lives, so too has confusion about what it is…
This article first appeared on the Siemens Digital Industries Software blog at https://blogs.sw.siemens.com/simcenter/hyundais-model-based-control-strategy-to-improve-nvh/