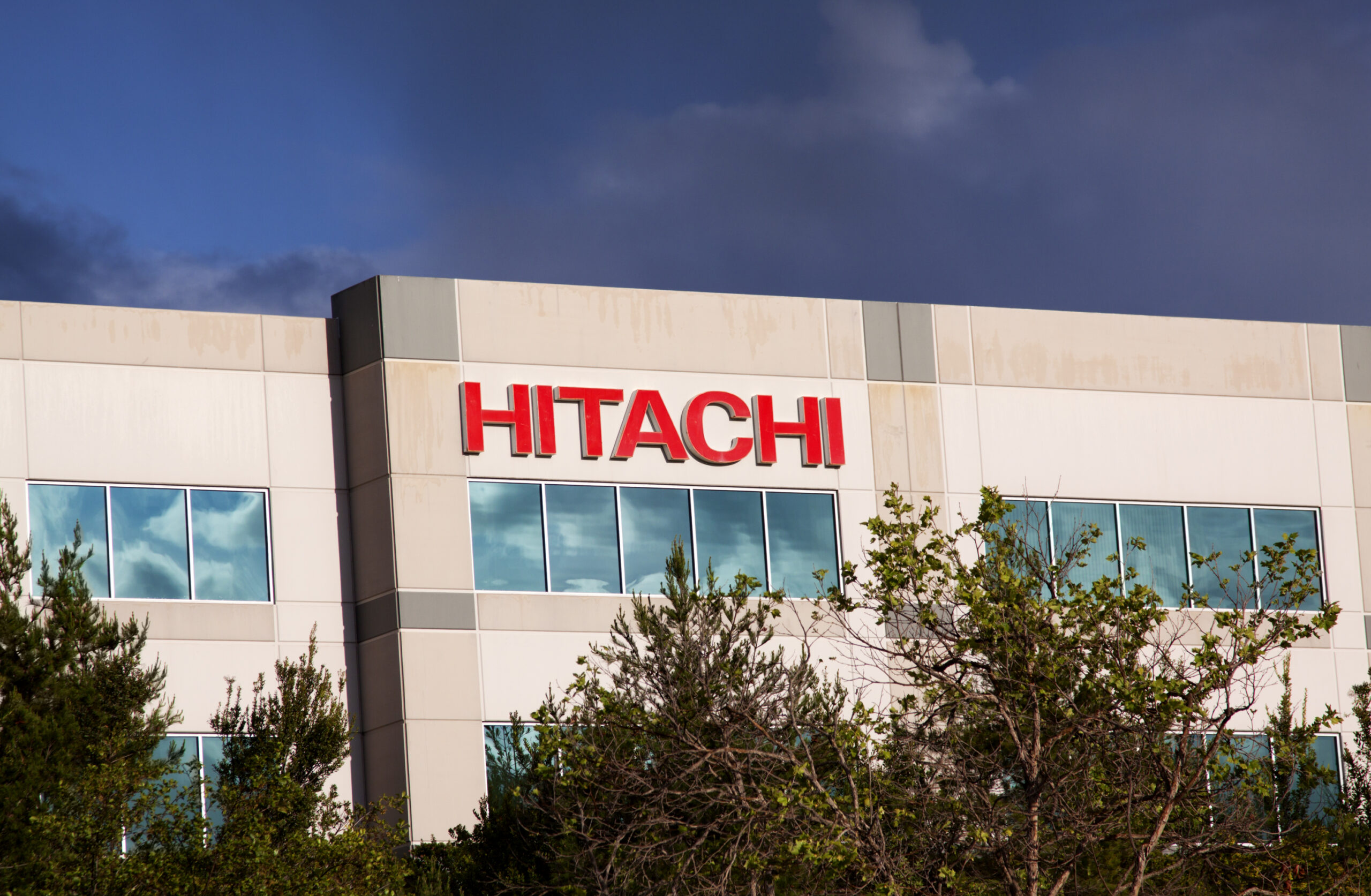 Today’s cars are currently transitioning from human-controlled and gas-powered to autonomous and electric. At the same time, their engines are becoming smaller and quieter. The cars of yesterday came equipped with large, noisy engines that masked the sounds and vibrations coming from other components, such as steering systems.

The movement to autonomous cars also means the driver no longer needs to focus on the road. With the driver’s mind free to pursue other activities while the car is in motion, various sounds will seem much louder and more noticeable than in the past.

Until recently, noise was an issue that automotive OEMs and their suppliers did not need to prioritize. However, in order to stay competitive, automakers must optimize NVH and integrate it into their designs much earlier than they have traditionally done.

Out with the old

Engineers have traditionally used steel test benches to analyze NVH in automotive components. However, once engineers move the component from the bench to a car, the vibration often increases significantly. As a result, it is extremely difficult to predict noise and vibration levels on a test bench alone.

Additionally, NVH has historically been one of the last areas that automakers have analyzed. This means that NVH issues are often only addressed right before production, which is disruptive and expensive.

“With limited in-house resources, it is difficult to do technology development on top of applied development,” says Haruyu Inoue, senior engineer in the CAE Technology Development Department at Hitachi Automotive Systems, Ltd.

The steering system engineering team at Hitachi Automotive Systems set out to find a better way to predict NVH.

Hitachi Automotive Systems partnered with Simcenter Engineering to use component-based transfer path analysis (TPA) to predict the steering system’s NVH inside an actual vehicle rather than just analyzing the data on a testing bench. Siemens worked with Hitachi Automotive Systems to “split” the components apart to see how the steering system was behaving, as well as how that affected the overall NVH in the vehicle.

Getting the most out of component-based TPA

The Hitachi Automotive Systems team also had access to the component-based TPA tool inside of Simcenter Testlab software. Although it is possible to perform TPA with this tool, many teams struggle with measuring the data. The engineering team at Siemens provided the expertise that Hitachi Automotive Systems needed to not only generate TPA data, but measure and interpret it.

Inoue expects that, by partnering with Siemens, tests that used to take three days can be reduced to just one. “We anticipate that this initiative with Siemens will allow us to reduce the number of prototypes from at least four to just two. That would result in a 50% time reduction in prototyping, component testing, and vehicle testing,” he stated.

Looking forward to the future

“We believe the NVH restrictions for automobiles will only get stricter,” said Inoue. “Noise that is not only loud but also uncomfortable for passengers will become more of an issue.”

The Hitachi Automotive Systems team is planning to work with Siemens to develop subjective ratings for noise. “If we can consider the subjective rating of the noise, analyze it using metrics, and improve that noise in Simcenter, we will be able to greatly improve the development efficiency,” explained Aoi Nakanome, staff engineer in the CAE Technology Development Department.

“We will continue to use Simcenter. With Simcenter we can start from computer-aided design and seamless transition into acoustic simulation,” said Inoue. The team plans to connect its models from Simcenter to test to make proposals for future product improvements.

To get in touch with Simcenter Engineering, email us at engineeringservices.sisw@siemens.com.

4 Myths about AI in CFD April 6, 2021 As Artificial Intelligence (AI) has become more ubiquitous in our everyday lives, so too has confusion about what it is…
Surfboard CFD - Riding the Digital Wave July 29, 2022 The flip-flop engineering symposium Monday, December 9, 2019, 7 pm. Sunset Beach Elementary School Cafeteria, Oahu's North Shore, Hawaii. Two…
Model-based design from ICEs to ICUs: Bridging the… November 10, 2021 The events of the past few years have turned global attention towards health and, more specifically, healthcare. From the images…
This article first appeared on the Siemens Digital Industries Software blog at https://blogs.sw.siemens.com/simcenter/how-hitachi-used-component-based-tpa-to-reduce-testing-time-by-66/