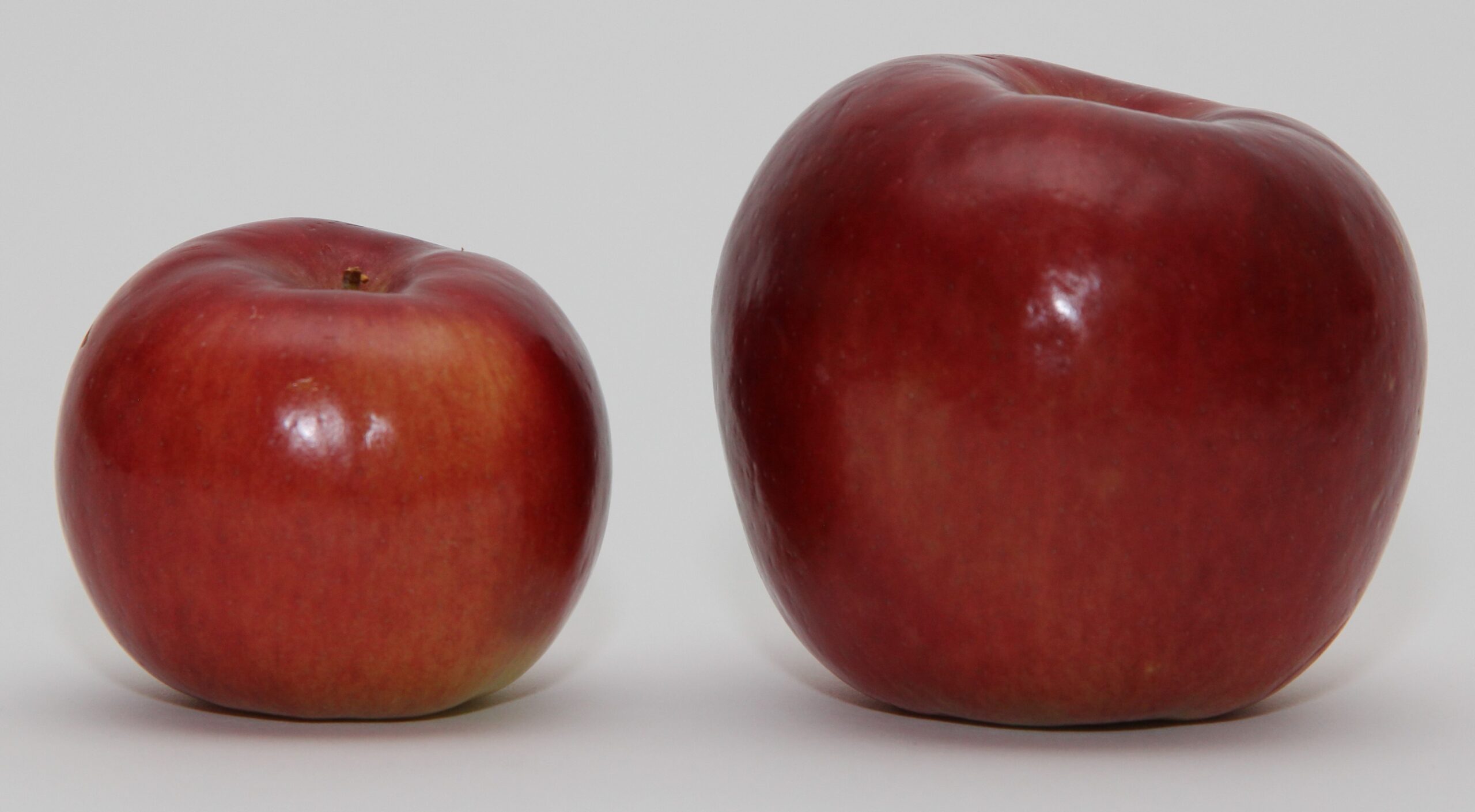 With last year’s acquisition of OneSpin, we now have a valuable addition to the solutions I described in The Many Flavors of Equivalence Checking series of posts: FPGA-focused “EC” flows.

But before I dive into the details, I grant that given the maturity of FPGA implementation tools, and the inherent reconfigurability of FPGA devices themselves, it is very tempting to think that you can forgo some of the final implementation verification steps that are required for ASICs. However, while the path from Register Transfer Level (RTL) code to final netlist is well travelled, there is a small but non-zero risk some of the following bad things could happen:

Plus: many of today’s FPGAs are now the size of the largest ASICs from just a few years ago. When you add-in the myriad of available, large-scale IP options, even medium-scale FPGAs have truly earned the right to be called SoCs. The point is: as FPGAs become bigger and house more critical system functionality, the age-old practice of debugging FPGA issues in a lab with a logic analyzer is becoming an unaffordable sink of man-hours and budget. Any added verification that can reduce lab time (and/or gate level simulation) saves money and schedule.

The bottom line: automated, exhaustive verification of the functional equivalence of the RTL code to synthesized netlists, and the final placed & routed FPGA design implementation, is mandatory.

Even if your RTL is functionally perfect, synthesis and P&R over-constraining and optimizations can inadvertently slip-in errors that are very hard to detect in the lab. Starting on the left-hand-side of Figure 1, consider the following issues that can appear in the initial RTL to synthesize netlist phase:

And on the right-hand-side of Figure 1, common implementation issues include:

The above lists aren’t academic speculation: over the years EC-FPGA analysis has encountered all these issues on real-world FPGA projects.

So how does this flow work in-practice?

Similar to the evolution of ASIC synthesis validation, FPGA users commonly compare the “golden” Verilog or VHDL behavior vs. the synthesized gate-level circuitry by re-running the test bench created for the HDL DUT on the gate-level implementation; or if the target circuit board is already populated with the target FPGA, just download the bit stream to the device and start running it!

Unfortunately, as they say in the mathematics world, successful passage of all the tests – either a simulate testbench or lab smoke tests — is only a “necessary but not sufficient” criterion as such testing is just not exhaustive.

Consequently, between the common problems listed above, and the success of formal-based ASIC equivalence checking, it was natural to leverage the same basic class of static, mathematical analysis techniques – i.e. automated formal-based equivalence checking – to exhaustively compare the behavior of the RTL and gate-level FPGA design descriptions for all inputs and all time, and do this significantly faster than brute-force comparison of simulation results.

One of the “Catch-22s” of FPGA design is the imperative of taking advantage of any-and-all optimizations that your synthesis tool and the device structure itself can give you; but without inadvertently crating the problems listed above. Rephrasing: you DO need to enable aggressive optimizations, yet simultaneously reduce the risk of the errors listed above from appearing in the production device.

This is where the FPGA-specific focus of EC-FPGA is apparent: the tool supports both combinational and sequential optimizations that are common in today’s FPGA synthesis process, such as:

The “trick” is follow-along with the DUT transformations, and break-up the flow up into two stages: first, verify the RTL to synthesized, unimplemented netlist; then verify the netlist the final placed-and-routed netlist.

Common transformations for synthesis are:

And for place and route there are often additional transformations such as:

Again, this two-stage approach is better than comparing the RTL to the final netlist because it would be much more difficult to pinpoint the defect, debug the root cause, and understand which step inserted the defect. Indeed, for when you need to be ultra-aggressive about optimizing the design as much as possible, some of our FPGA partners recommend re-running the EC-FPGA tool in SIX cycles: RTL to elaborated netlist, elaborated to synthesized netlist, synthesized to floor planned netlist, floor plan to specific placement netlist, placed to placed&routed netlist, then routed to re-timed final netlist.

The Many Flavors of Equivalence Checking: Part 5, Summary of… July 13, 2020 As I noted at the beginning of this series, the term “logic equivalence checking” (LEC) applies to a number of…
I’m Excited About Formal Property Checking! My Journey From… September 21, 2020 Yup. You read that right. I'm excited about formal property checking. To put it mildly, this is way out of…
Your First Step Into Formal Property Checking October 4, 2020 I’ve been big on unit testing for a little over 10 years. In fact, I regularly say unit testing is…

This article first appeared on the Siemens Digital Industries Software blog at https://blogs.sw.siemens.com/verificationhorizons/2022/02/02/the-many-flavors-of-equivalence-checking-part-6-fpga-focused-equivalency-checking-flows/