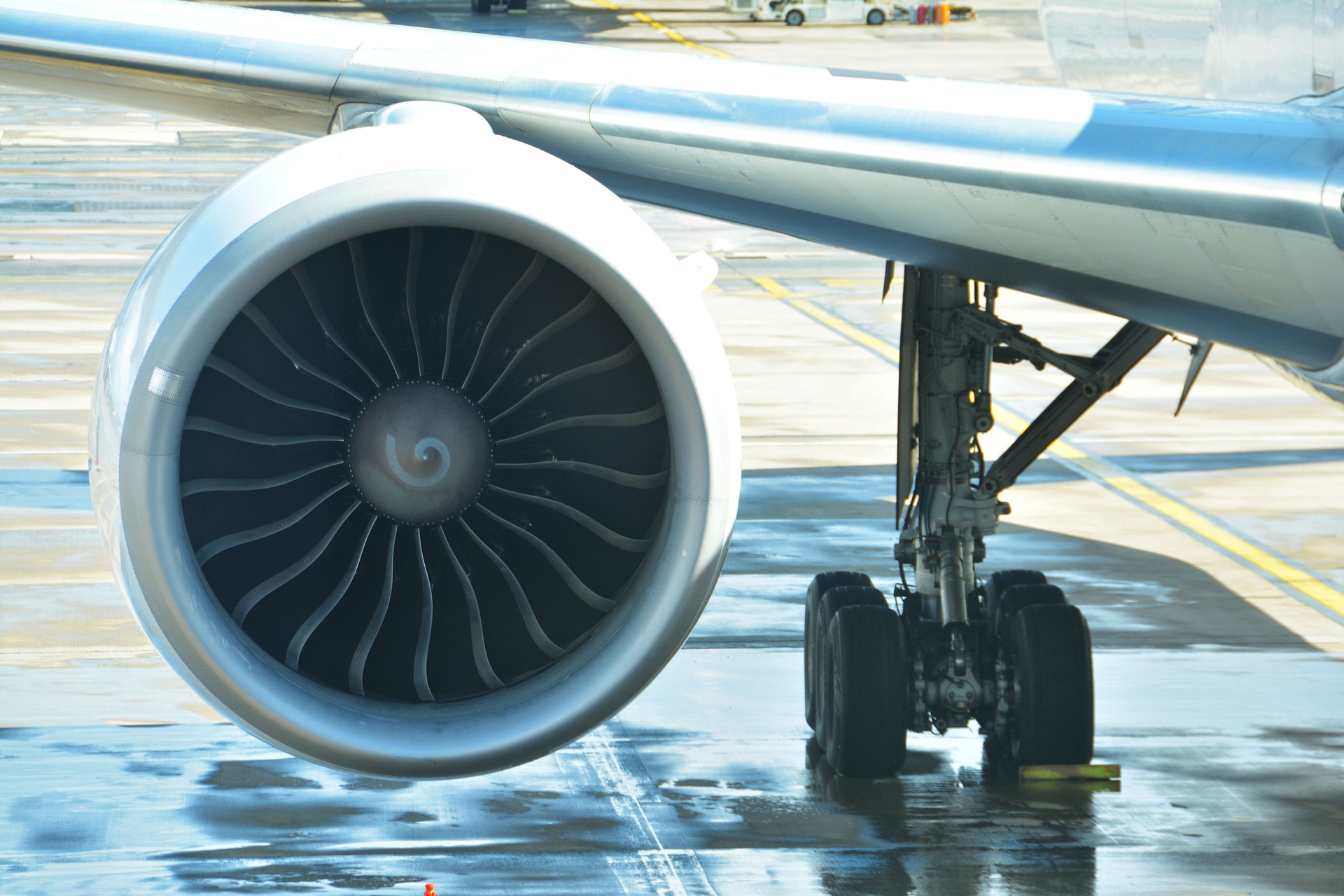 Gas turbine engines are beautiful. You’re probably thinking “that guy’s been stuck inside for too long,” but think about it for a moment. Walk down any airport terminal (when we are finally able to again) and notice how many children are pressed up against the glass staring at the slowly spinning fan of an airplane’s engine.

Chances are that you will find plenty of children—and adults—mesmerized by this piece of heavy equipment.

What is it that is so fascinating? The sculpted shape of the blades? The symmetry? Maybe how simple it appears? To someone to spends his days working with gas turbine engines, the apparent simplicity is part of the appeal. Something that appears so simple from the outside can carry hundreds of people through the air at nearly the speed of sound.

Packaged up in that tidy engine is a machine of astounding complexity leveraging extreme physics.

Behind the beautiful fan that we can see is a compressor that is able to pressurize air to more than 40 times the pressure at the engine inlet. That pressurized air is mixed with jet fuel and burned, resulting in temperatures over 1,500 degrees C. Finally, that high pressure and high temperature air is fed to a turbine where energy is extracted to power the fan.

A machine like this must be designed just right. Compressors are prone to vibrate. Poorly designed combustion chambers pollute our environment. Turbine blades without proper cooling design would quickly fail. Beyond that, it’s necessary to optimize absolutely every sub-system to increase fuel economy, reduce emissions, reduce noise, the list goes on. No wonder they can cost $35M each.

For something this complex and expensive, a digital twin is an absolute must-have in the design process. Accurate simulation of the flow and heat transfer throughout the whole system is necessary to both predict performance and optimize design. Approximate won’t do. A high-fidelity digital twin is required. Simcenter STAR-CCM+ is unrivaled in its ability to accurately capture the complex flow and heat transfer of each-and-every sub-system that makes up the gas turbine engine.

Predicting the performance of a compressor often starts with a discussion on how much pressure the compressor can generate and how much air the compressor can draw into the engine every second. These are important metrics, but a true digital twin must go farther. For example, it’s necessary to know how the blade rows interact, causing pressure waves to move through the machine.

This level of realism allows engineers and design teams to understand performance on a more detailed level, providing insight into how components interact and where problems such as vibration might occur.

At the combustor, the high-pressure air from the compressor is mixed with jet fuel and ignited. Modeling begins with predicting the interaction of the liquid fuel as it is injected into the air stream. Accurate modeling of the chemistry is crucial. Getting this right establishes the overall power output of the engine and the emissions production such as carbon dioxide, NOx and soot.

Additionally, the dynamics of the flame must be characterized. We certainly don’t want the flame to go out while at 30,000 feet, and if it does, it better re-light quickly!

The blades and vanes in the turbine section are extremely complex. Cold air from the compressor is routed to the blades where it is fed through intricate passages within the blade. The air then flows through holes in the blade forming a protective sheet of cool air over the surface of the blade. All of this is done so that the blades don’t melt in the extreme temperature of the air flowing out of the combustor.

Predicting the energy extracted by the turbine as well as the solid blade metal temperature requires accurate modeling of the physics and the geometry. The geometry handling and meshing available in Simcenter STAR-CCM+ are unrivaled in their ability to capture these intricate features as well as produce a high-quality mesh quickly and easily.

This fidelity of both the physics and geometry is key. Gas turbines are large, yet some of the smallest details have the greatest impact on performance and reliability. The movie below shows the complex flow structures zoomed in to a single cooling hole on the blade. This Large Eddy Simulation uncovers the dynamic nature of how the cooling flow mixes with the hot air from the combustor and forms that protective sheet over the blade.

Complexity can be scary, but it is also beautiful. Imagine the opportunity to use realistic modeling of complex geometry and physics in one environment and simultaneously with Simcenter STAR-CCM+. That level of realism unlocks insight and delivers distinct competitive advantage in designing products, especially when coupled with the ability to quickly and efficiently explore the design space. Historically, each component and sub-system was designed in relative isolation from the others leading to inefficiency in both machine performance and the time and effort to design the engine. That’s what it means to have a digital twin—a model of a system that is complete and accurate allowing designers and engineers to evaluate performance and explore design concepts before building that first prototype.

2 thoughts about “The Beauty of Complexity”

This article first appeared on the Siemens Digital Industries Software blog at https://blogs.sw.siemens.com/simcenter/the-beauty-of-complexity/