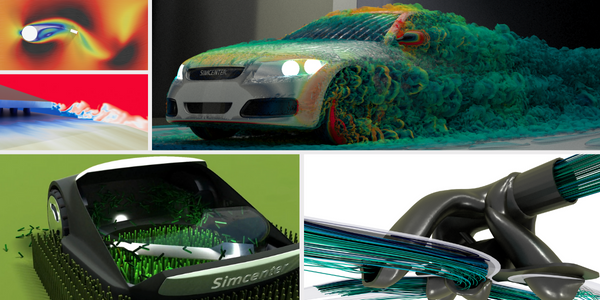 With the release of Simcenter STAR-CCM+ 2210, we continue to provide you with computational fluid dynamics capabilities to go faster while modeling the complexity. Leverage exciting new features to explore engineering possibilities and turn complexity into a competitive advantage.

Learn how to use Support Center

New enhancements in Simcenter STAR-CCM+ are aimed at helping you: 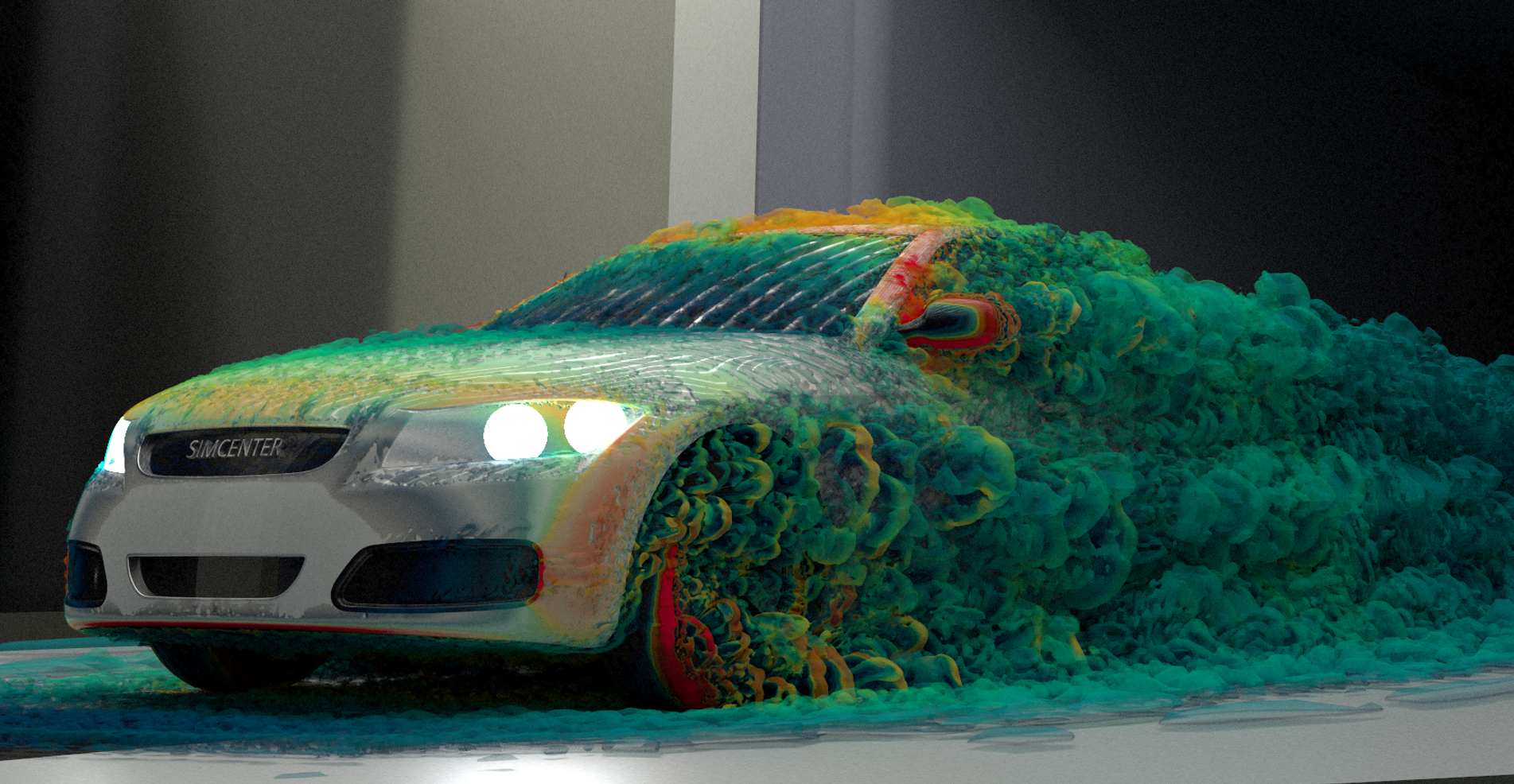 Moreover, in version 2210 cutting-edge acoustic wave models have been made compatible with GPU hardware. ​With the porting of the Lighthill Wave model and the Perturbed Convective Wave model, you will experience rapid turnaround times of high-fidelity aeroacoustics simulations for applications such as side mirrors or HVAC ducts.

Simcenter STAR-CCM+ 2210 also enables the GPU acceleration of the Segregated Energy solver with the Ideal Gas equation of state. This will significantly speed up your thermal analysis simulations, like DES transient cooling analysis at a turbine blade trailing edge.

​With those enhancements, we continue to enable you model the complexity of today’s products while going faster. Thereby ensuring consistent results between GPU and CPU-based calculations.

Find out more about GPU acceleration 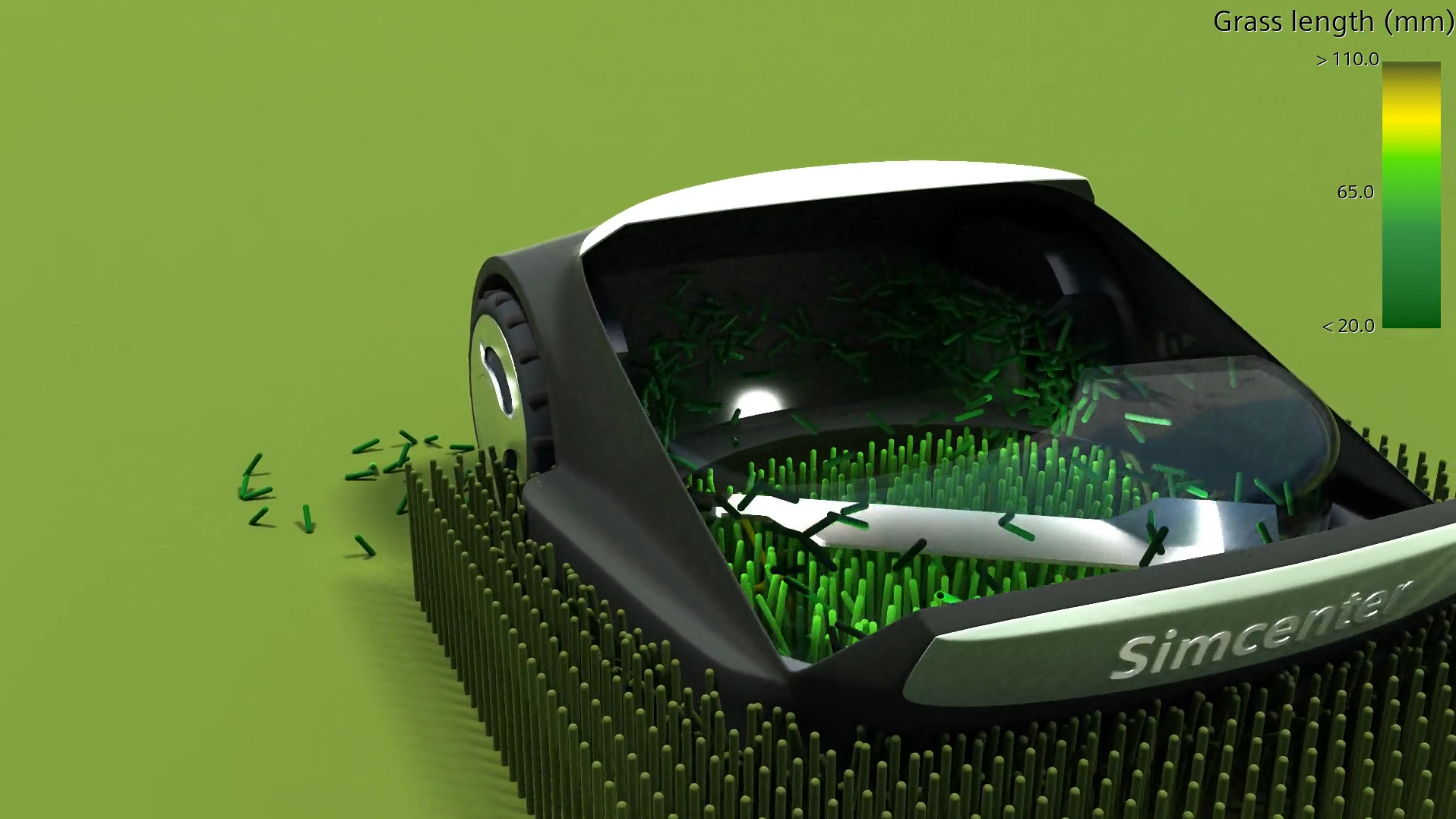 The discrete element method DEM offers huge potential for the simulation of applications in the heavy equipment and the process industry.

With the introduction of meshfree DEM in Simcenter STAR-CCM+, we started our efforts to significantly speed up bulk material handlings simulations, in situations where aerodynamic forces are negligible. Flexible fibers for a mesh-based DEM workflow in version 2021.3 became compatible with meshfree DEM in version 2022.1, followed by the addition of fiber breakage capabilities in version 2206. All these updates contribute to improving the physical fidelity when modeling complex processes, like chopping or harvesting using agricultural equipment.

With Simcenter STAR-CCM+ 2210, we continue those enhancements by introducing the velocity-damping physics at the location of bonds between fiber segments. Flexible fibers​ simulation with damping are more accurate and stable, including when running at larger DEM timestep. ​ Previously the oscillations of the deformed fibers continue indefinitely if no energy dissipative interactions with fluid or other fibers, or geometry are taking place.

To further boost your productivity with DEM, Simcenter STAR-CCM+ offers the quick and easy setup of DEM Moment and DEM Force reports. You can now easily monitor relevant quantitative data like the integrated torque on rotating blades caused by particle structure interaction. The time-averaged force or moment on each face of a part enables you​ to explore particle-induced load distributions.

Together those enhancements allow for faster simulations of complex physics of bulk materials to explore the possibilities for better agricultural and process equipment.

Useful in many applications, for some others, classical secondary breakup models (like SSD, TAB, Reitz-Diwakar, KHRT) may not always provide acceptable accuracy for the size distribution of droplets. While a high-fidelity hybrid multiphase approach offers an accurate alternative it is not always feasible due to simulation effort constraints.

For simulating combustors in gas turbines or breakup in sprays generated by pre-filming air blast atomizers used in aero-engines, it is difficult to get sufficiently accurate predictions with standard break-up models. The new user coding option offers you full flexibility to implement any application-tailored model like e.g. the Madabhushi breakup for fuel jets in cross-flow.

First-order time integration schemes are known to dissipate a significant amount of energy. This can lead to inaccurate results, especially for applications involving impact events such as a bottle drop test. At the same time a small and well-controlled amount of energy dissipation often significantly improves the robustness of the simulation, especially in Fluid-Structure Interaction (FSI) context.

With Simcenter STAR-CCM+ 2210 we introduce the Generalized-α time integration which increases the accuracy of FSI simulations by making it possible to solve more models with 2nd order time integration. This is possible due to controlled energy dissipation in the scheme which increases robustness. Opposed to the previously available Newmark scheme Generalized-α will always be 2nd order accurate, independent of the choice of the integration coefficients. Three predefined settings to specify the amount of desired dissipation make it easy for a novice user to leverage the higher accuracy scheme, while the User Specified method offers the freedom to an expert to define all coefficients.​

​​The new capability will allow you to no longer compromise on results fidelity and accuracy while offering increased stability for highly complex and dynamic Fluid-Structure Interactions simulations. 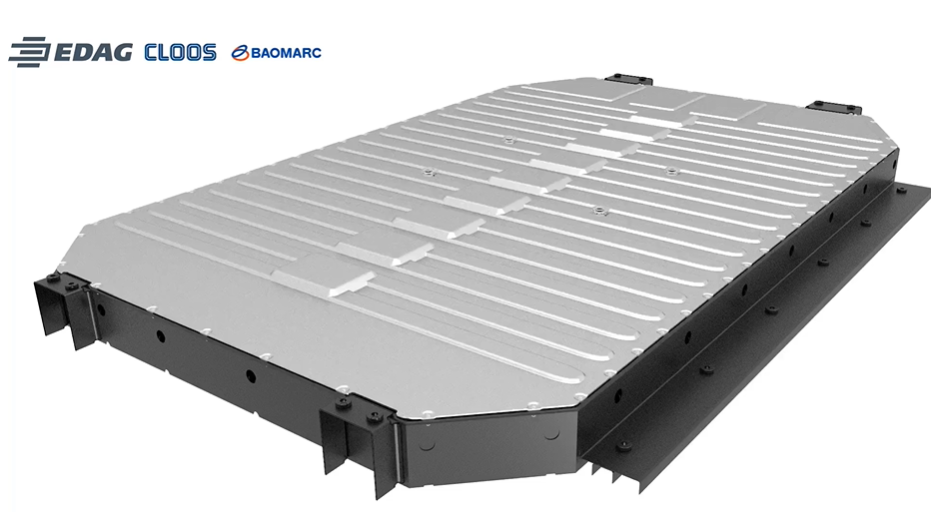 In Simcenter STAR-CCM+ 2210 we leverage AMR to better resolve the fluid-solid interface which represents the new forming design in the topology optimization domain. Two cutting-edge simulation technologies are put together whilst the effort is minimized by the introduction of a new built-in AMR criterion for topology optimization called Topology Physics Mesh Adaption. The in-built AMR criterion reduces the chance for error and enhances ease of use compared to the previous option of a user-defined model. The use of AMR in the topology optimization process generates a better resolution of the fluid/solid interface improving the accuracy and offering smoother surfaces as a starting point for subsequent additive manufacturing steps. 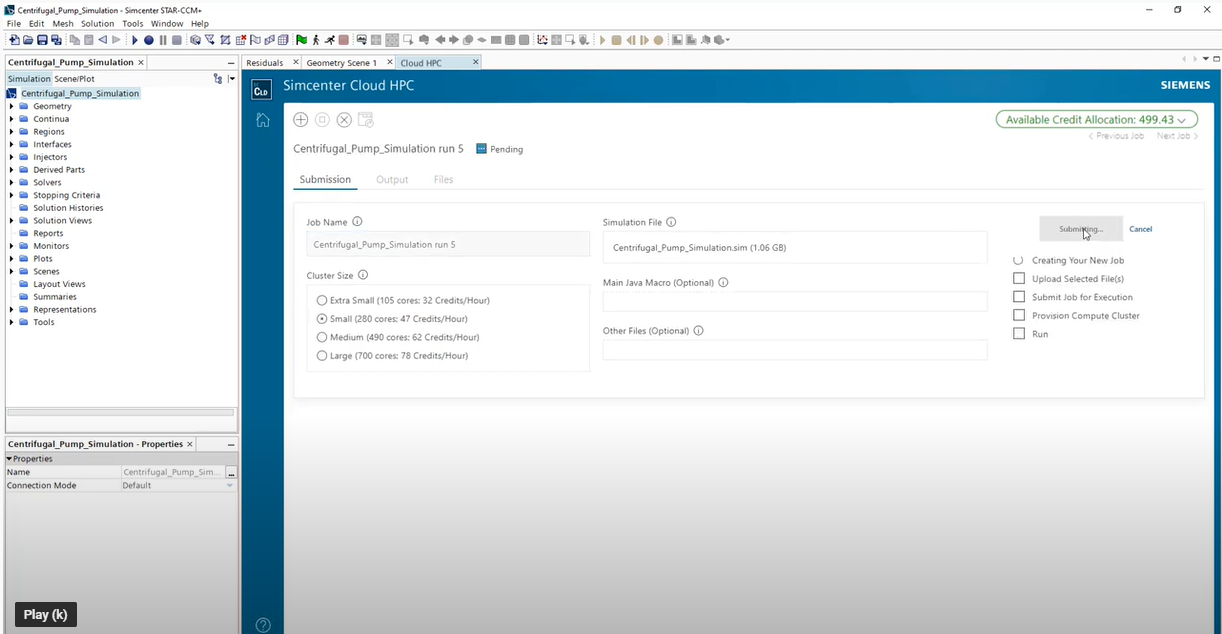 Direct access to unlimited compute resource from your desktop

Running CFD simulations on the cloud offers increased flexibility and scalability over on-premise hardware, with on-demand access and unlimited capacity. However, setting up and accessing the cloud using 3rd party providers often requires significant time and expertise in cloud and HPC technologies and interrupts existing workflows.

Directly from within Simcenter STAR-CCM+ 2210, Simcenter Cloud HPC now gives you instant access to optimized Amazon Web Services (AWS) infrastructure, configured and managed by Siemens, with no additional setup needed. Initially available in the Americas only, credits can be purchased through your account representative or reseller and customers are invited to try the service for free for a limited time.

Stay integrated and run simulations on the cloud without leaving your CFD simulation environment. With Simcenter Cloud HPC your next results are only two clicks away.

These are just a few highlights in Simcenter STAR-CCM+ 2210. Those features will enable you to design better products faster than ever, turning today’s engineering complexity into a competitive advantage.

To download Simcenter STAR-CCM+ 2210, please visit the Support Center
For more information on Simcenter STAR-CCM+, watch our Webinar series
Want to stay up to date on news from Siemens Digital Industries Software? Click here to choose content that's right for you

More with LES on GPUs - 3 high-fidelity CFD simulations that… October 19, 2022 Running high-fidelity CFD like Aeroacoustics or LES on GPUs in Simcenter STAR-CCM+ 2210 allows significant speed-up, energy and cost savings.
Robots? Not in my backyard! October 11, 2022 Discrete Element Method (DEM) Simulation enable engineers to simulate fibers and bulk material fast and accurate.
Curious about Cloud HPC? Here are 3 reasons simulation teams… October 14, 2022 Before we even think about cloud HPC, let's look back at how Software-as-a-Service (SaaS) has been quietly transforming our lives…

This article first appeared on the Siemens Digital Industries Software blog at https://blogs.sw.siemens.com/simcenter/simcenter-star-ccm-2210-released-whats-new/