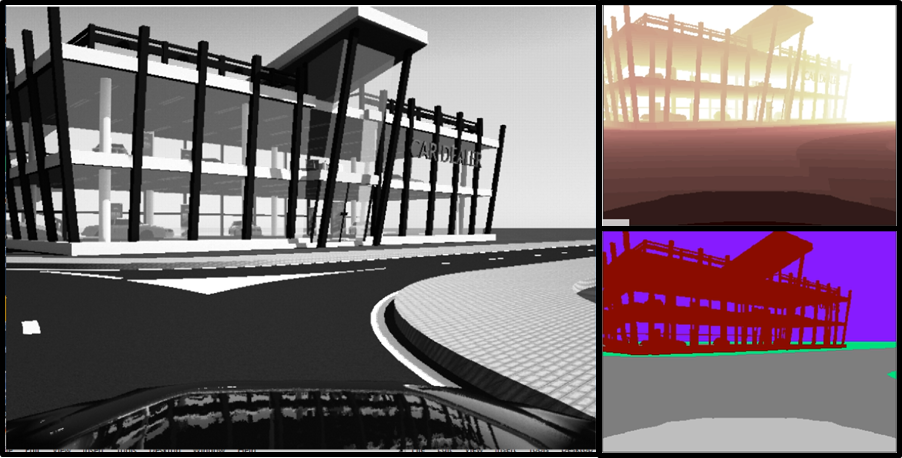 Simcenter Prescan 2019.2 announces the official 1.0 launch of the MATLAB Data Model API and the introduction of three Ground Truth outputs for the Unreal Physics Based Camera. Ground Truth output for the Unreal Physics Based Camera When developing ADAS applications it is important for the users to be able to generate quick variations of scenarios and be able to automate parametrization and variation of these scenarios. This release of the DMAPI allows users to start working GUI-less with Prescan in a programmatic way:

The DMAPI capabilities will continue to be expanded and officially supported through every Prescan release.

4 Myths about AI in CFD April 6, 2021 As Artificial Intelligence (AI) has become more ubiquitous in our everyday lives, so too has confusion about what it is…
Heavy equipment durability testing: Living on the edge! October 28, 2021 Imagine a scenario such that you want to measure real-life loads impacting the durability lifetime of an agricultural machinery. You’re…
What's New in Simcenter 3D 2021.2? June 22, 2021 Learn more about Simcenter 3D 2021.2: enhanced auralization, improved turbomachinery analysis, new material models & multiple tabbed windows.

One thought about “Simcenter Prescan 2019.2 release”

This article first appeared on the Siemens Digital Industries Software blog at https://blogs.sw.siemens.com/simcenter/simcenter-prescan-2019-2-release/