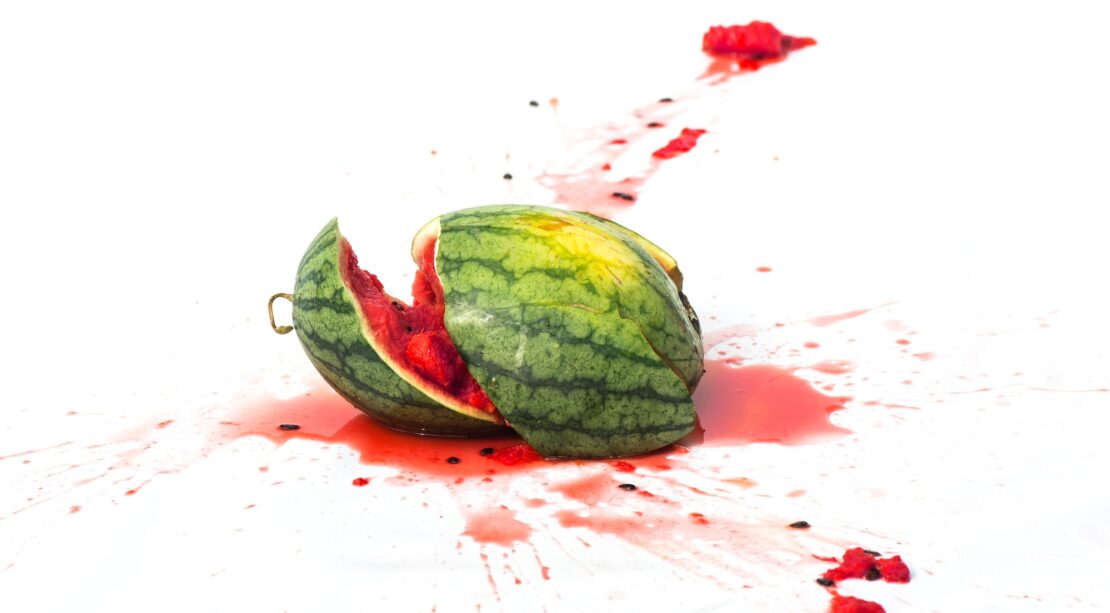 Anyone who has read my blogs will realize that I’m a CFD guy. I’ve spent my engineering career either solving difficult problems using simulation (in industry and consultancy) or advocating its use. I sincerely believe that engineering simulation continually contributes to a better world.

But is simulation alone enough?

The naivety of youth

As a young engineer (over a quarter of a century ago), I naively thought so. It seemed obvious that the crude simulation tools that we used back-in-the-day would eventually evolve to a state in which they would replace physical testing in its entirety.

I was wrong. Simulation has evolved beyond the wildest imagination of a young engineer who thought that “250,000 cells is a big mesh!”

Today’s simulations are bigger, better, and much more comprehensive than I could ever have anticipated. But simulation hasn’t ever replaced test, it has just made it better.

You see, just as simulation ultimately depends on validation and verification (against experimental and in-service data), physical testing is increasingly dependent on simulation (“simulation for test”).

Extensive simulation is first used to optimize the design and then used to perfect the physical experiment. It tells testing engineers what to measure, how to measure it, and where the best places are to place sensors.

Which leads me to an interesting thought experiment? “How much do I trust simulation in isolation?” “Would I put my neck on the line (or at least my skull) and trust a product that had only been designed using simulation?”

It depends on the situation, but the answer is generally “no”.

Now I’m not brave enough to ride a motorcycle, but I am a cyclist. 17 years ago I had a serious accident in which I was catapulted over my handlebars at high speed (about 25 mph), landing on my head at about 25 mph. My helmet saved my life that day or at least protected from a serious head injury.

Take a look at the video below, from a great new NX case study on helmet design: “Lazer Helmets pushes the limits of helmet design with digital twins”.

The video above has lots of great stuff about how Lazer Helmets develop some of the safest head protection in the world using NX but, for me, the most interesting section of the video occurs from about 40s onwards, in which they perform a destructive physical test of a prototype helmet design.

Watching this physical test is enough to convince me that when I want to protect my head from a serious injury, that I want a helmet designed using a combination of simulations AND test, and not either in isolation.

The good news is that, unlike almost all the competing CAE platforms, Simcenter is about simulation AND test. We shot the impact test in the movie onsite at TASS International, a Siemens Business, in Helmond, The Netherlands. TASS is part of Simcenter dedicated to developing safer and smarter vehicles through simulation and test.

I should finish with an apology for the gratuitous image used to illustrate this blog. Not only is it a waste of delicious watermelon, but it might have conjured images of caved in skulls. That is intentional. A recent study of 64,000 cyclists from around the world found that wearing a helmet reduced the risk of a serious head injury by 70% and a fatal injury by 65%.

World Youth Skills Day – Inspiring the Minds of Tomorrow July 15, 2020 Discover how Simcenter community gave young generation a complete view of the Simcenter high-tech world during a two-day tour
10 secrets to a stunningly fun CFD simulation November 20, 2020 What is the secret of those masterpieces of fun CFD simulations that inspire the masses?
Apollo 13: The First Digital Twin April 14, 2020 The behind the scenes story of how NASA used Digital Twin technology to bring a crippled spaceship safely home.

One thought on “Helmet design: would you risk your skull on a helmet designed with simulation alone?”