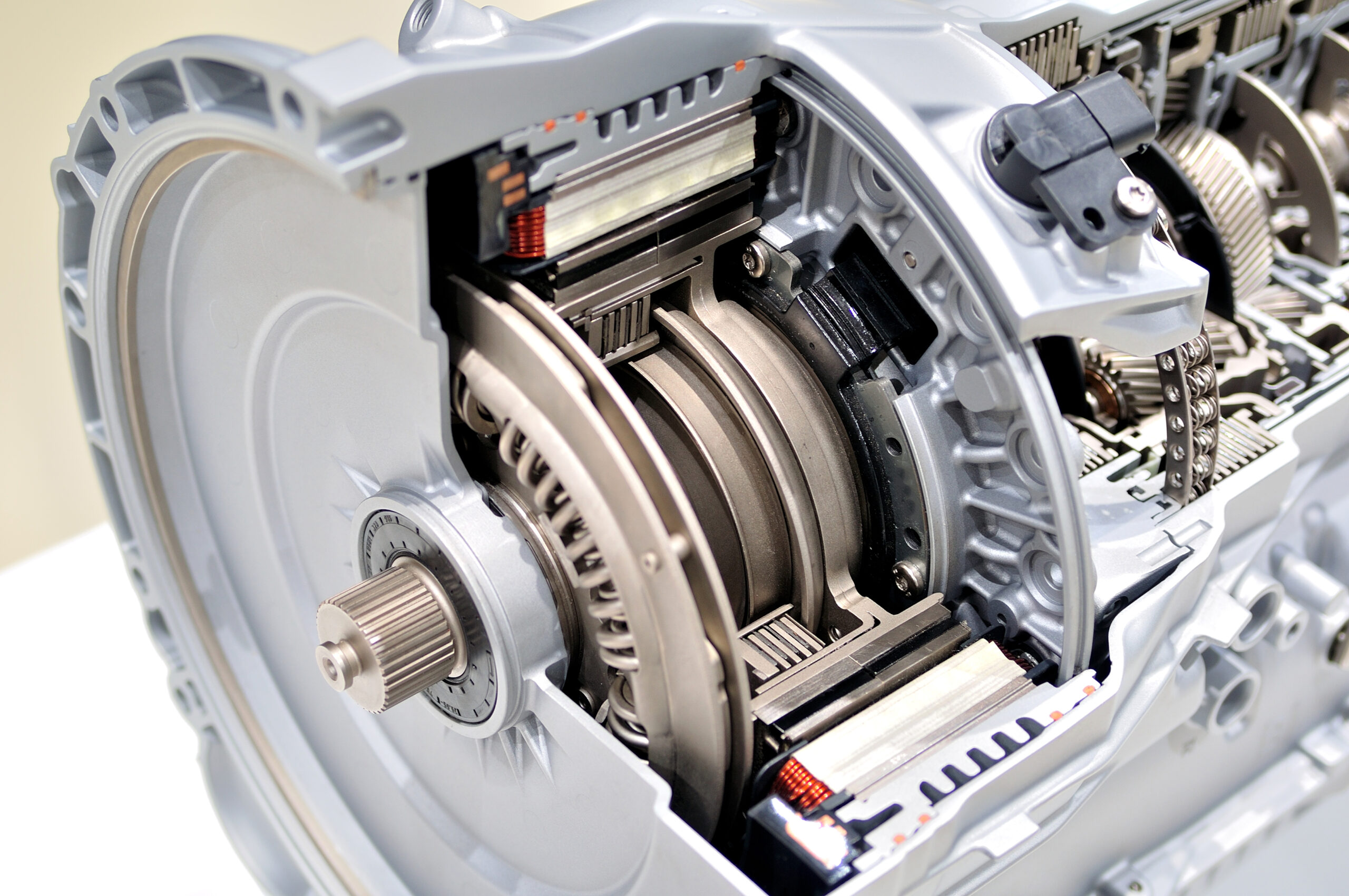 Cross-section view of an automatic gearbox.

Engine downsizing has been an automotive industry buzzword for the past decade. But cars with downsized engines have often failed to steal their driver’s heart. Neither did they deliver on all their promises. Is the downsizing trend dying?

A little more than a decade ago, automotive manufacturers were all raving about engine downsizing. The context of an economic crisis and the stringent vehicle emission regulations issued by the European Union urged them to consider strategies that help reduce fuel consumption. The two major trends that emerged from this crisis were one towards vehicle electrification and one towards engine downsizing.

While the first strategy is still high on the rise, the second one is facing heavy critics, letting some manufacturers fear they might have gone the wrong route.

The end of the downsizing era?

In February 2017, in an interview with The Telegraph, Herbert Diess, Chairman of Volkswagen declared: “The trend of making engines smaller is over”. This statement ignited a discussion amongst car fanatics, with the specialized press and the blogosphere issuing controversial articles such as Is engine downsizing finally falling out of fashion? (evo.co.uk, 7 February 2017)  or Car Makers Are Finally Admitting That Downsizing Was A Stupid Waste Of Time And Money (carthrottle.com, 2018).

Downsizing is a trend that was thrust by stringent emission reduction constraints. Truth is it was a decision taken with reason, not with passion. Since they engaged on this path, car manufacturers have witnessed some consumers’ dissatisfaction and suffered negative press reviews.

Have downsized engines fallen out of grace?

Where have downsized engines failed?

There are 3 main reasons why downsizing strategies are being criticized:

When downsizing impairs driver’s comfort: the example of clutch judder

Car manufacturers have quickly acknowledged and tackled NVH issues of downsized powertrains. Simcenter has been instrumental in proposing solutions that effectively support the manufacturers’ effort towards an optimized NVH performance. The white paper Avoid judder in automatic transmission design describes one of these solutions. The Simcenter engineers address a phenomenon that occurs frequently when designing an automatic transmission coupled with a downsized engine. Clutch judder, also known as clutch chatter, is a phenomenon wherein the driver experiences vibrations on the car seat when the gearbox clutch engages.

Why does judder occur?

To optimize power transmission, the torque converter clutch of an automatic gearbox locks up as early as possible when a higher gear engages. Locking up the clutch may cause drivetrain oscillations. Torsional vibrations travel through the suspension and engine mounts, leading to an acceleration of the vehicle body. The car driver perceives this acceleration as unpleasant.

Even if the clutch is designed perfectly, poor design of the control soft­ware or hardware can still cause instability. This induces a so-called control judder. Engineer are challenged to design an anti-jud­der control unit that will function properly, even at higher frequencies. The adequate control characteristics need to be integrated early for accurate transmission design.

Steps to a judder-free experience

So, how can you avoid judder in the transmission design? The Simcenter engineers have taken a 4-step approach that helps solve the issue:

Download the white paper Avoid judder in automatic transmission design now and learn how to apply the Simcenter best practices to your processes.

Rightsizing: a new trend on the rise?

The critics about downsizing go beyond objective sound and vibration measurements to a negative subjective evaluation of the full vehicle. How can manufacturers avoid that a new Porsche sounds like “an old VW Beetle with a hole in the exhaust” (a statement allegedly issued by German car racer Walter Röhr)? Size it up and let the engine roar! Some makers have reverted the trend and upsized their latest engine models.

Recently, a new tendency has emerged, which Audi and Mazda name “rightsizing”. Rightsizing is about dimensioning an engine which size and cylinder count perfectly meet the operational needs, considering the vehicle’s expected usage, probable driving conditions, and anticipated driving behavior. A challenging but promising engineering mission.

As part of its rightsizing strategy, Audi has introduced the cylinder-on-demand (COD) system. This technology shuts off the cylinders that become unnecessary when the vehicle operates under partial load. This, and other innovations, help design a powertrain that meets all requirements, both in terms of fuel consumption and particle emission, and of driving pleasure.

The key to better-quality downsized engines

Will downsized engines disappear? Car manufacturers have invested a lot of time, money, and engineering effort into the strategy. In the short term, they are unlikely to abandon the approach. Rather will they intensify their engineering efforts to solve the various issues inherent to downsizing. Early prediction and resolution of NVH issues through accurate and insightful simulation prior to the vehicle’s assembly is essential to optimize drivers’ comfort and pleasure.

Engine downsizing is not an obsolete strategy, but car manufacturers need to adopt a holistic approach to engineering and predict and confirm both the powertrain and the full vehicle’s attribute performances early in the development cycle with the help of the digital twin. Only then will downsizing prove successful – and only then will the cars ravish the heart of their drivers.

Let us end this article (but not the discussion) with an optimistic note for the engineers out there who are working on the next-generation downsized powertrains. In October 2017, carbuzz.com published the positive review of 5 Cars That Prove Engine Downsizing Isn’t All Bad. Expect to see more of those better-rated vehicles on the roads!

Tell us what you think! We’d love to hear your opinion about the future of engine downsizing. Please leave us a comment below.

The 4 trends you should not miss in NVH engineering December 2, 2020 What is the role of noise, vibration, and harshness (NVH) engineering in the vehicle development cycle today? How does the…
Keeping the lights on in a Climate Emergency December 1, 2021 In the midst of climate emergency 63% of our electricity still comes from burning carbon dioxide belching fossil fuels, that…
Veering Off Course: Transportation Emissions & The Climate… January 11, 2022 Can significant parts of transport be decarbonized with existing technology? What are the barriers?
This article first appeared on the Siemens Digital Industries Software blog at https://blogs.sw.siemens.com/simcenter/have-downsized-engines-stifled-the-love-of-consumers-for-their-cars/