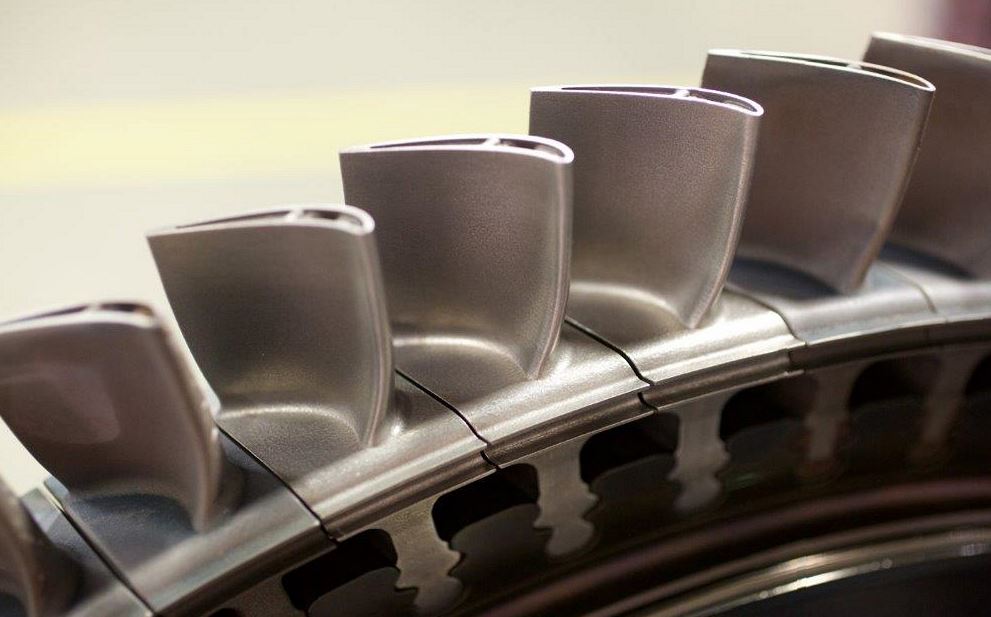 Parasolid v33.1 delivers a wide range of enhancements focussed on improving workflows for the wide range of applications built on Parasolid. These include continued extension of classic functionality and completing coverage of classic operations on mixed models as the Convergent Modeling paradigm becomes our core technology. Enhancements delivered in Parasolid v33.1 include:

Classic modeling enhancements are delivered including:

Several classic operations are extended to operate on mixed geometry, including:

More complex blending operations and configurations are now supported for mixed models, including:

Enhancements have been included to improve performance, including coverage for mixed models:

Tools have been added to help adjust mixed models to get a better configuration, including:

Functionality for modeling with lattice structures has been extended to enable:

This article first appeared on the Siemens Digital Industries Software blog at https://blogs.sw.siemens.com/plm-components/parasolid-v33-1-release-highlights/