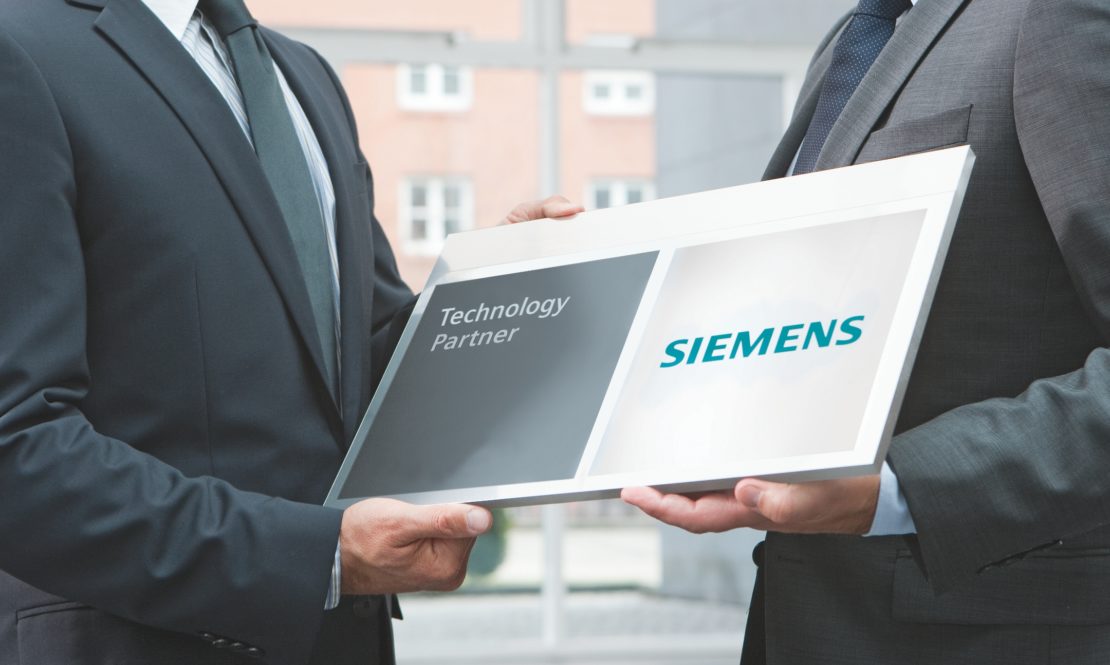 We’re going deep fast. How does one simulate the mapping of anisotropic part properties like fiber orientation in injected-molded short-fiber-reinforced plastics parts in an FE analysis AND predict part stiffness and failures more accurately? How often have you heard “those who know plastic use steel” when discussing the design of plastic parts? In my experience, I find that some engineers are often intimidated at first by the complex mechanical behavior of plastics compared to metals. Namely, properties like nonlinearity, plasticity, anisotropy, creep, and temperature-dependent behavior. Hence the assumption that complex models and software tools are necessary to simulate plastics properties accurately.

However, the more properties, the more opportunity there is to make the wrong assumption and miscalculation of the results achieved. Having the correct material data is a prerequisite, which is often not available. As an engineer, a basic rule is that if a chosen modeling approach needs more than material properties obtained from a simple short-term tensile test, one should think twice. Is using properties the correct approach to find the answer with FEA analysis? A far more reliable and efficient way is often a smart experimental approach.

However, not so fast. The model should be balanced in complexity and remain as simple as possible, without omitting necessary information. As Einstein said, “You have to make things as simple as possible. But not simpler.” For instance, if rate-dependency is an issue, e.g., in a drop or crash test analysis, this has to be considered and cannot be neglected.

When applying the principle to an FEA of an injection-molded part that has short-fiber-reinforced parts, the anisotropy of the material should be considered at the least. If the loads are so high that the material failure limit is exceeded, then plasticity must also be taken into account. Still, for vibrational loads, a linear elastic material model is often sufficient.

This is where CONVERSE comes into play. CONVERSE software, developed by PART Engineering is an easy-to-use, reliable software that bridges the gap between injection molding simulation and mechanical simulation. The software enables users to consider all relevant effects to assess the stiffness and strength of short-fiber-reinforced parts accurately. CONVERSE uses the multiscale material modeling approach to take the information provided by an injection molding simulation and transfers it in a downstream mechanical simulation of the component.

CONVERSE enhances the capabilities of your existing CAE software. It does not replace it. Through its open architecture, CONVERSE is well suited to be implemented seamlessly into your CAE process chain. No more is any binary coding of data, nor are there any co-simulation interfaces of your solver required. The concept of pre-homogenized material cards generated by CONVERSE allows the use of solver-builtin standard material models of the particular FE solver so that the simulation is numerically stable and fast also for large models. CONVERSE is applied solely during pre-processing. After the ready-to-use input deck is generated by CONVERSE the simulation can be run in the particular FE solver without any further interaction with CONVERSE. The easy-to-use concept of CONVERSE makes it applicable even for occasional users.

CONVERSE works with most of the significant FEA codes; Simcenter Nastran is one of them (Fig. 2). We are excited about our new relationship with Siemens Digital Industries Software as a Software and Technology Partner.

We invite you to learn more about how CONVERSE interfaces with Siemens Simcenter 3D in the scope of fatigue simulation and about how practical CONVERSE can be used to simulate vibrational loaded engine components.

Dr. Wolfgang Korte is the Managing Director at PART Engineering. He has been with PART Engineering for 21 years and has been involved in FEM simulation in the area of plastics for more than two decades. Wolfgang graduated with a Ph.D. in Mechanical Engineering from Aachen Technical University, Germany, in 1996. In addition to general manager duties, he is responsible for CAE software development.

The Death of Partner Business Planning Series Part… October 8, 2020 Develop a digital platform for a partner connection that drives change and results In part I of this series, we…
Q&A: Application development platforms - a partner's… January 6, 2021 A Q&A session featuring Remi Duquette, Vice-President of Innovation & Industrial AI at Maya HTT and Dave Weinand, Chief Customer…
Six digital trends to watch for in 2021 February 9, 2021 In the last decade, digital transformation has certainly been on firms’ agendas. Not so much an urgent item, but a…