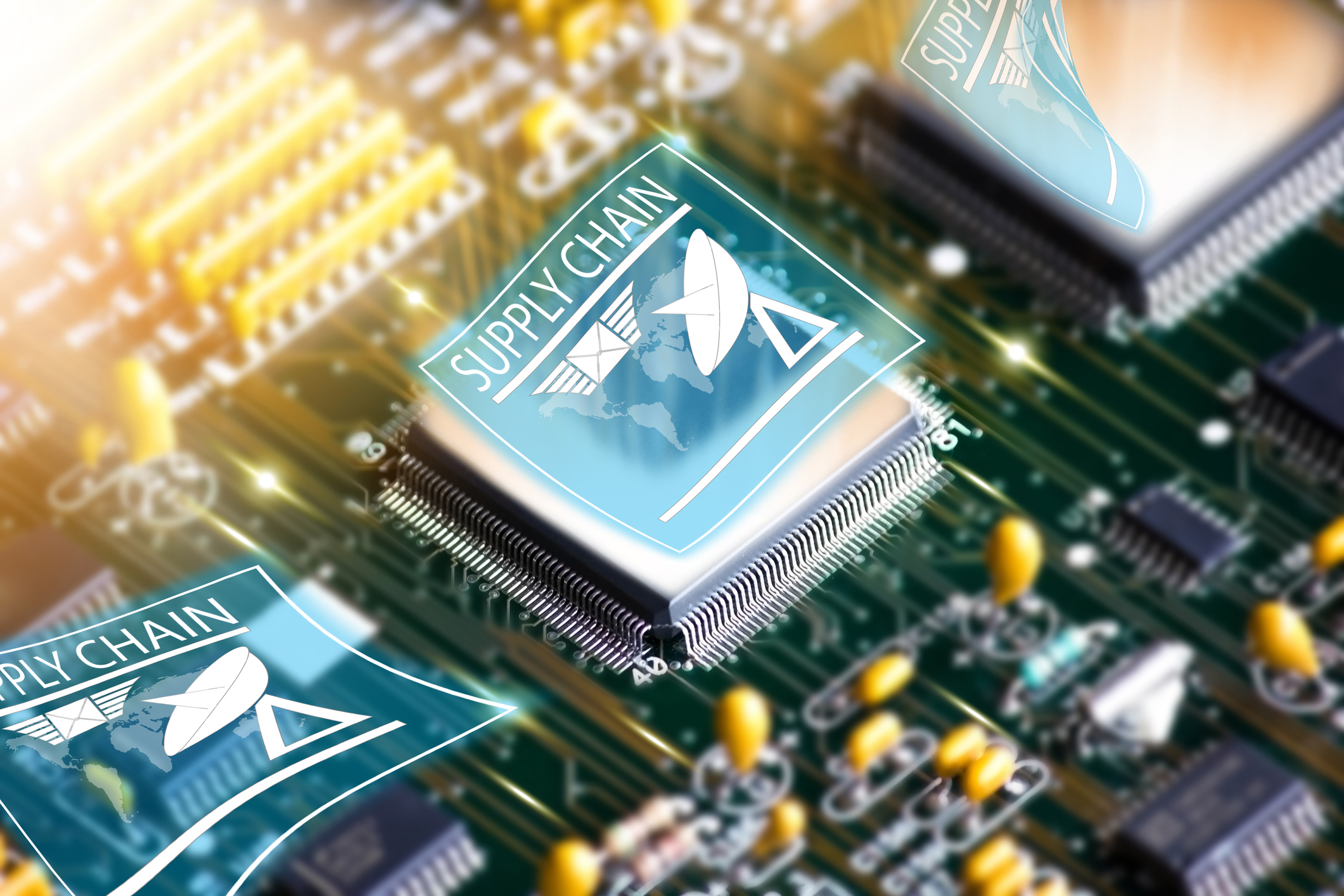 In our second episode of the Printed Circuit Podcast, we talk about existing infrastructure within organizations and why it’s adding to the supply chain problem overall.

The problem with silos

In many organizations you will still see silos when it comes to PCB design and supply chain functions. Even as massive digital transformation has occurred in other areas of the business, this area has been left behind. Let’s break this down.

There are a set of competencies within an engineering team that often includes:

These teams are typically fragmented. Each has a high degree of autonomy to make design decisions to achieve the top-level goals for that product or that design, but they don’t necessarily have the power to get the product to manufacture on time, to ramp up the volume on time, or to hit revenue and margin goals.

The most difficult hurdle to overcome is internal organizational resistance to change. Designing for supply chain resilience is about bringing external content and knowledge right to the point of design. The problem is that there are internal battles that go on, where people say, “That’s my job,” or “That’s not my job.” So, they stay in their silos. You have got to adapt and evolve to survive and be successful.

An opportunity to break down silos: new product introductions

NPI teams provide an opportunity to build and extend cross-functional decision-making because NPI stakeholders typically are cross-functional already; you generally need to have the right representation of program or project management across engineering teams that then extends into release management into manufacturing. So, you typically will have some form of manufacturing, supply chain or procurement representation, finance, and then even commercial teams.

We can build on this.

We just need to change our thinking to:

Asking these questions launches a process of continual improvement. Then, as market conditions evolve, the team can go back and realign to new solutions as needed, whether that’s selecting alternate parts, bringing in alternate suppliers, or choosing an alternate manufacturing location.

Oftentimes there’s a reuse of key components or design elements from an earlier version or generation of a PCB board design. And sometimes that design goes back two or three years, because these product lifecycles can be multiple years.

That occasional reuse of components has worked for the most part, until now. However, in this new market, making component decisions and then pushing them forward in a linear manner has created a huge problem. Organizations have been surprised by parts and components being designed in that are unavailable. There may be no available supply worldwide for that component, or the component that was used in an earlier design that used to have a six-week lead time, now has one up to 45 weeks.

We’ve seen this problem around almost every commodity category. This isn’t just affecting the most expensive, most critical parts; this is really across the board, including “popcorn parts” which are typically very low cost and assumed to be highly available, for example, passives, ceramic capacitors, transistors, and diodes.

Traditionally, part component libraries have a shared environment for a product lifecycle management where there’s a repository of bill of materials and designs. Much of that stored information has been static, updated infrequently, and only covers the parametric or technical details of that part or component. Traditionally, the big focus was on the years to end of life or the obsolescence status of those parts or components. But what’s been missing is the same intelligence extended into:

All of this now is becoming incredibly important.  To design products and make decisions at the lowest cost of change, this information is needed as early in the design process as possible.

Where does the lowest cost of change occur in the product’s lifecycle? It starts with design engineering, and that’s the whole point of shifting left. We don’t just want to put more pressure on design engineers, who are already overworked, burned out, and under pressure, but we want to empower them with new information so that they feel like they’re not flying blind.

They don’t have to be an expert at every supplier, and they don’t have to know all the supply market dynamics. But there’s a view of red, yellow, green, of component availability. This is a huge start to filter out availability based on supply, market, feasibility, etc. We can empower those teams to operate the same way that they’ve done before, but with more intelligence. It starts there; it’s about empowerment, it’s about the same source of intelligence.

Want to learn more about the impact of supply chain systems on PCB design? Listen to the podcast now, available on your favorite podcast platform.

This article first appeared on the Siemens Digital Industries Software blog at https://blogs.sw.siemens.com/electronic-systems-design/2022/12/08/supply-chain-resilience-and-existing-organizational-infrastructure/