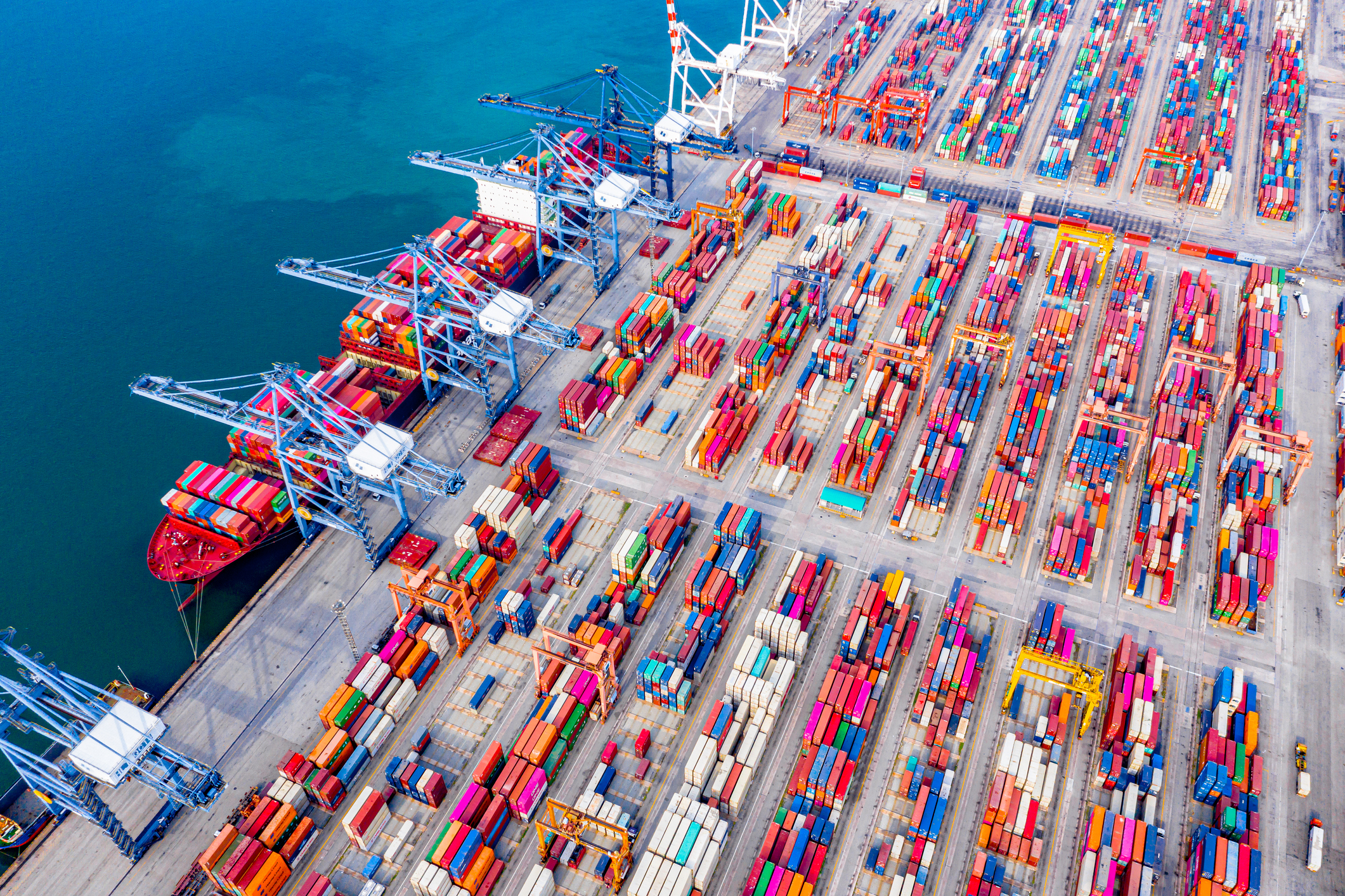 In our first podcast on supply chain resilience, we discussed how today, things look a lot different when it comes to supply chain systems. The pandemic shone a light on any pre-existing problems in supply chain functions within a lot of companies and suppliers. Geopolitical turmoil has also exacerbated these issues. A recent survey conducted by Lifecyle Insights found that 89% of engineers that responded had to remove or replace electronic components from PCB designs due to supply chain issues. So, supply chain systems are a real issue right now for the electronics industry.

This is the new normal. So, why aren’t companies equipped to handle it?

The breakdown of supply chain systems: a real-life example

Let me share one of my recent experiences with supply chain systems. We started a PCB design right when COVID really started to hit and affect the supply chain. Very shortly into the layout phase of the design, the project just started to unravel. It seemed like at every project meeting that we’d attend, the supply chain team was coming back and saying, “Hey, this part is not available.” It was like one step forward, two steps backward.

Why did this keep happening? Well, if you’re using internal part numbers, that really represents a minimum of two to four parts because they already have acceptable alternates that can be used. So, when a part is not available, that means that none of those parts are available. Then the issue becomes: Do we design that feature out? Do we take the hit on the delay and wait until the part is available? Or do we try to find alternate circuitry that will produce the same requirement? That last option poses its own problem, because then component engineers having to do their part vetting, and that could take anywhere from seven to 10 business days.

We must have gone through this process at least a dozen times before we finally finished the design, and it was a nightmare because it wasn’t just like replacing a part, it was replacing enormous amounts of circuitry and moving stuff around. Just think about every time that EE had to stop what he was doing and do an internet search for a new component. The problem with that approach is that he’s not getting true supplier input like, how many are available or what is the true delivery time? He must question: is this information real?

By the time we finished that project, I must have redone that layout at least a dozen times, and it was very difficult for the entire team. And we went over budget because of all the extra hours that went into it. We delayed on our product delivery, and it wasn’t because the engineers weren’t doing their job. It was because our process wasn’t adaptable or set up to handle what is going on today.

I know I’m not alone. Based on Lifecycle Insight’s research, 54% of the study’s respondents said they replaced board components due to availability, lifecycle, or compliance issues at least once per board project, and 66% said it took more than 10 hours to redesign that aspect of the board.

There is pain on the engineering side; supply chain disruption makes it more difficult for them to do their job. But this problem doesn’t just manifest for them, it manifests for the organization as well. According to the Lifecycle Insights study, 48% of organizations cited a delay with the delivery or launch of products, and 45% cited increased overall product costs or cost overruns. So, it’s not just that life is painful and difficult for engineers, it is manifesting in a monetary way for these companies. So, it’s a lose-lose situation. The current state of supply chain systems makes it a challenge to rely on those old approaches without resulting in costly delays or respins.

How do we fix the problem?

The silos must come down, and how we do things has to evolve and change. And change can be risky. Already, you’re working under tight schedules. Already, you don’t have enough bandwidth. Introducing a change like digital transformation of the supply chain can be disruptive if you do it the wrong way. But there’s definitely a shift, especially for engineering, to more informed decision-making at the point of design, whether its shift-left with simulation or getting all the information you need to make the right decision around selecting a component to put on board for sourcing issues. Some of these have a greater financial impact than others. And supply chain systems are certainly a big one, and companies need to start moving in that direction.

Want to learn more about the impact of supply chain systems on PCB design? Listen to the podcast now, available on your favorite podcast platform.

This article first appeared on the Siemens Digital Industries Software blog at https://blogs.sw.siemens.com/electronic-systems-design/2022/11/30/todays-supply-chain-systems/