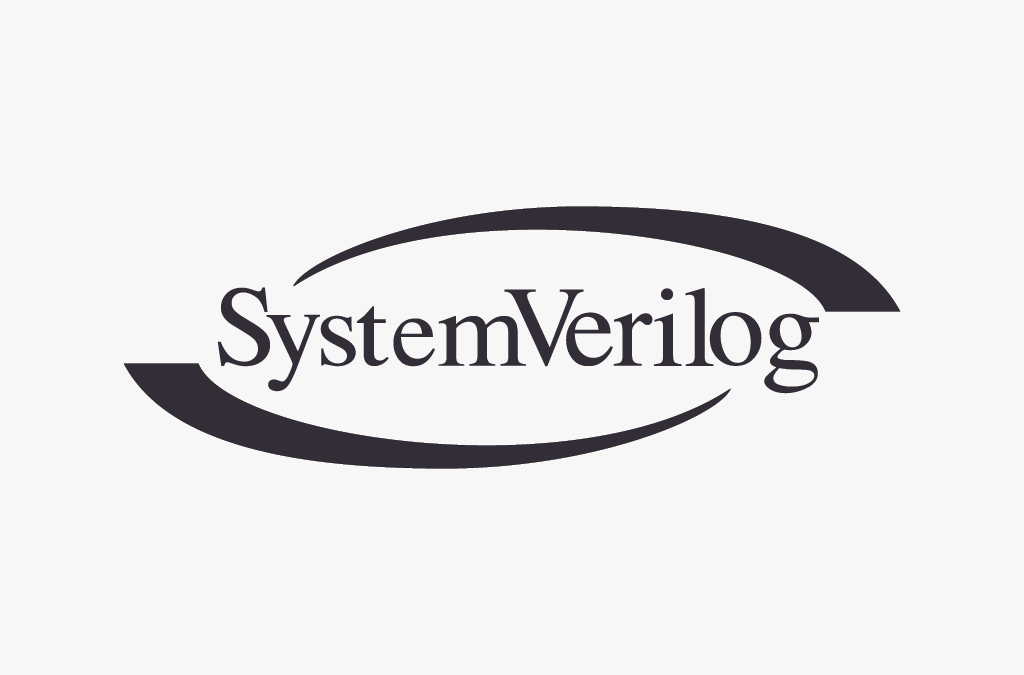 Trying to grasp any programming language from scratch can be a difficult task, especially when you start by reading the Language Reference Manual (LRM). The SystemVerilog LRM is 1315 pages. For comparison, the C(2018) LRM is 520 and the C++(2020) LRM is 1853 pages.  LRMs are not written to teach one how to learn a language; they are mainly worded for people writing tools to be compliant with the standard. Although there are a number of additional resources for learning SystemVerilog, this post tackles one key aspect of the SystemVerilog usually left out: the BNF.

Syntax is a set of formal grammar rules, expressed in metalanguage called Backus-Naur Form (BNF), listed in Annex A of the SystemVerilog LRM. Since the creation of ALGOL, considered the ancestor of most modern programming languages, the BNF is used by compilers of many tool chains to determine what each token in the source code represents (i.e., keyword, identifier, operator, string, comment). And all the possible legal groupings of tokens are given names called “productions”.

Semantics is everything that happens after the source code is parsed. Does the compiler understand how to implement what it just parsed? Does what you have written violate some use pattern deemed too unsafe to implement? You can have illegal code with legal syntax, but you cannot have legal code without legal syntax. Syntax allows you to write !A, but semantics will not allow it if A is a real number.
Say we see the piece of code below, assuming A, B, and C have already been declared as integral variables:

the BNF rules, by position of all the tokens, determines that the first <= is a non-blocking assignment operator, and the second <= is a less-than or equal to operator. If we assume the always is in the proper location within a module, we can start looking for a matching production in the BNF.

If you follow statement_or_null production, you notice that it recurses back to a statement. That is what allows you to write a series of timing controls before any procedural statement. Then the parser comes to the begin keyword, which is a sequential block statement.

Syntax errors occur when the compiler can’t find a match in the BNF for what you wrote in your source code. If you wrote A => B, there is no rule in the BNF determining what that is supposed to represent. And it makes it extremely difficult to parse any code after the first syntax error because it has to throw out all the tokens it could not match. The token that follows it could be part of the statement that had the error or could be the start of a new statement.

Semantic errors come at a later stage when the compiler knows what you wrote, but other rules in the LRM prevent it from being legal. For example, if it turned out that B and C were class variables, that would be a semantic error and would be reported much later in compilation. Because of parameterization, sometimes the error cannot be generated until the final elaboration of the design.

That’s it for just one small aspect of working with SystemVerilog. Hope to meet you on-line at DVCon 2021 when I’ll be chairing a number of sessions and presenting my paper on “The Life of SystemVerilog Variables”.

Here is an exercise for you to work on yourself:

Question: Why are the above statements illegal without parentheses made legal by adding ()’s.

Hint: Start with expression and delay_control in the BNF.

SystemVerilog Class Variables and Objects June 14, 2021 Introduction How can you visualize the relationship between classes and objects in SystemVerilog? This is the first post in a…
TLM 1.0 in pyuvm October 1, 2021 This blog post is part of a continuing series discussing Python as a verification language. You can find links to…
Python and the UVM September 9, 2021 In our previous two posts in this series on Python as a verification language, we examined Python coroutines and using…

This article first appeared on the Siemens Digital Industries Software blog at https://blogs.sw.siemens.com/verificationhorizons/2021/02/16/systemverilog-syntax/