Perhaps it’s too early in the day to reference Greek philosophers, such as Heraclitus. I must admit that I haven’t had my coffee yet and I suspect I would have titled this blog differently if I had. Nonetheless, since my journey seems to be taking me down this path, I might as well continue by referencing the full quote: “No man ever steps in the same river twice, for it’s not the same river and he’s not the same man.” Okay, so I am sure you are asking yourself what this has to do with the Design Automation Conference (DAC). The answer is change!

I don’t know if you have noticed, but DAC recently adopted the slogan From Chips to Systems—Learn Today, Create Tomorrow. This theme only makes sense when you think about how the microelectronics industry has undergone significant innovation (from evolution to revolution) in the past fifteen years with respect to architecture, design, and verification. What we think of as chips today would have been considered systems years ago. And today’s system would have been viewed as system-of-systems. Similarly, design automation (and DAC) have also undergone significant changes in the past fifteen years since both are key ingredients that are necessary to drive today’s design revolution.

This year, I was honored to serve on the DAC Executive Committee as the 2018 Panel Chair. And we have put together an exciting lineup of panels that fit in nicely with our new theme (from chips to systems). The program committee has put together a total of eleven panels: two Designer Track panels, two IP Track panels, and seven Research Track panels. You can find out more details about this year’s panels by visiting the DAC website. However, today I want to highlight two panels.

The first panel I want to highlight is part of the Research Track and is titled The Automotive Digital Twin – Virtual or Virtually Impossible…. The debate in this panel focuses on what process changes will be required to successfully deliver fully autonomous automobiles.  The current challenge centers on verification and validation of autonomous systems in general, and specifically, automotive. It is estimated that 14.2 billion miles of road testing will be required as cars reach levels 4 (high) and 5 (full) autonomy. Some engineers argue that this is impractical and that traditional ways of testing simpler electronics using physical road testing simply will not scale. They argue that we can solve this challenge through the development of a Digital Twin. The Digital Twin sets out to virtually model the complete development and production lifecycle of these complex systems such that they can be architected, designed, and tested 100% digitally before any physical hardware is created. The promise of embracing the Digital Twin process is a shift-left in development cycles, increased quality, and reduced development costs. But can a Digital Twin accurately and effectively represent an entire autonomous car to eliminate the old ways of physical validation—particularly with emerging safety requirements (ISO26262) and the integration of artificial intelligence as controls? These are some of the questions that will be debated on this panel by a diverse set of automotive and Digital Twin experts.

The second panel I want to highlight is part of the Designer Track and is titled Have Verification and Validation Engines Become a Commodity? With such a provocative title and great lineup of panelists, I’m expecting a lively debate that I’m sure you will find both entertaining and informative. 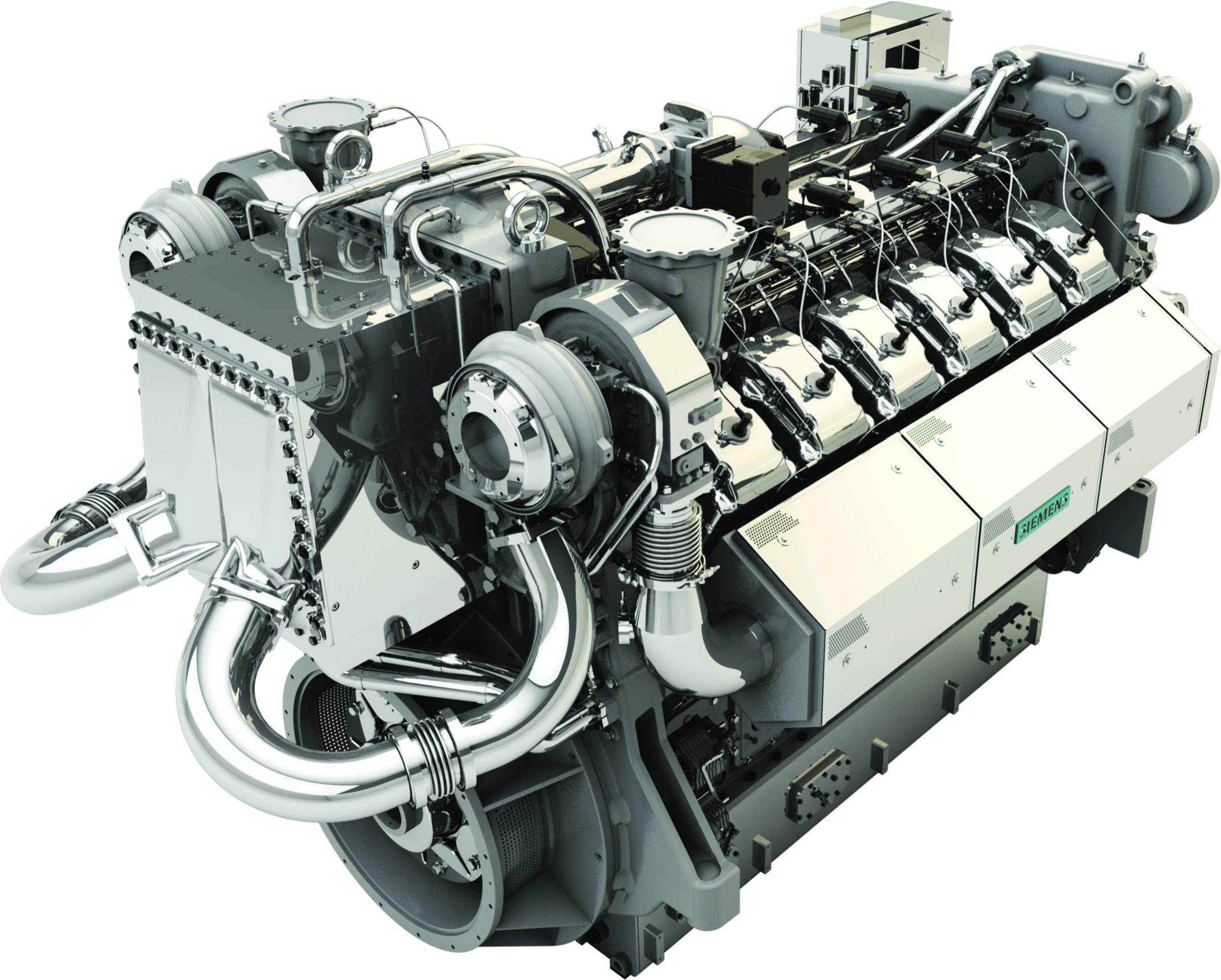 The argument behind this panel is a view by some engineers that today’s verification and validation engines (for example, formal technology, simulation, emulation, and FPGA prototyping) have become a commodity with very little differentiation. And since the verification problem grows at a double exponential rate, existing verification methods based on these engines will not keep pace with growing design complexity. On the other hand, other engineers argue that today’s verification engines form the foundation for a much bigger verification ecosystem, which in itself provides differentiation and has successfully allowed us to keep pace with growing design complexity. This panel of distinguished industry experts, who hold a diverse set of opposing opinions, will debate the commoditization of engines and its impact on the future of verification.

Since I opened this blog with a bit of philosophy by Heraclitus, it only seems fitting to conclude with more of his philosophy, and that is “change is the only constant in life.” I feel this certainly represents both the microelectronics industry (r)evolution and DAC as well. I hope you will join me for the 2018 DAC in San Francisco June 24-28!  #55DAC

Leave the House With a Clean Design September 14, 2021 Wouldn't it be great if there were something that would stop you from leaving the house wearing mismatched clothes -…
Getting your Safety Architecture just right February 4, 2022 Introduction In a recent industry survey, roughly 40% of ASIC and FPGA project starts had functional safety part of their…
Clearing the Fog of ISO 26262 Tool Qualification April 13, 2022 Developing products to the ISO 26262 standard requires many activities across multiple disciplines. One of those activities is ensuring the…

This article first appeared on the Siemens Digital Industries Software blog at https://blogs.sw.siemens.com/verificationhorizons/2018/05/12/dac-2018-no-man-steps-into-the-same-river-twice/