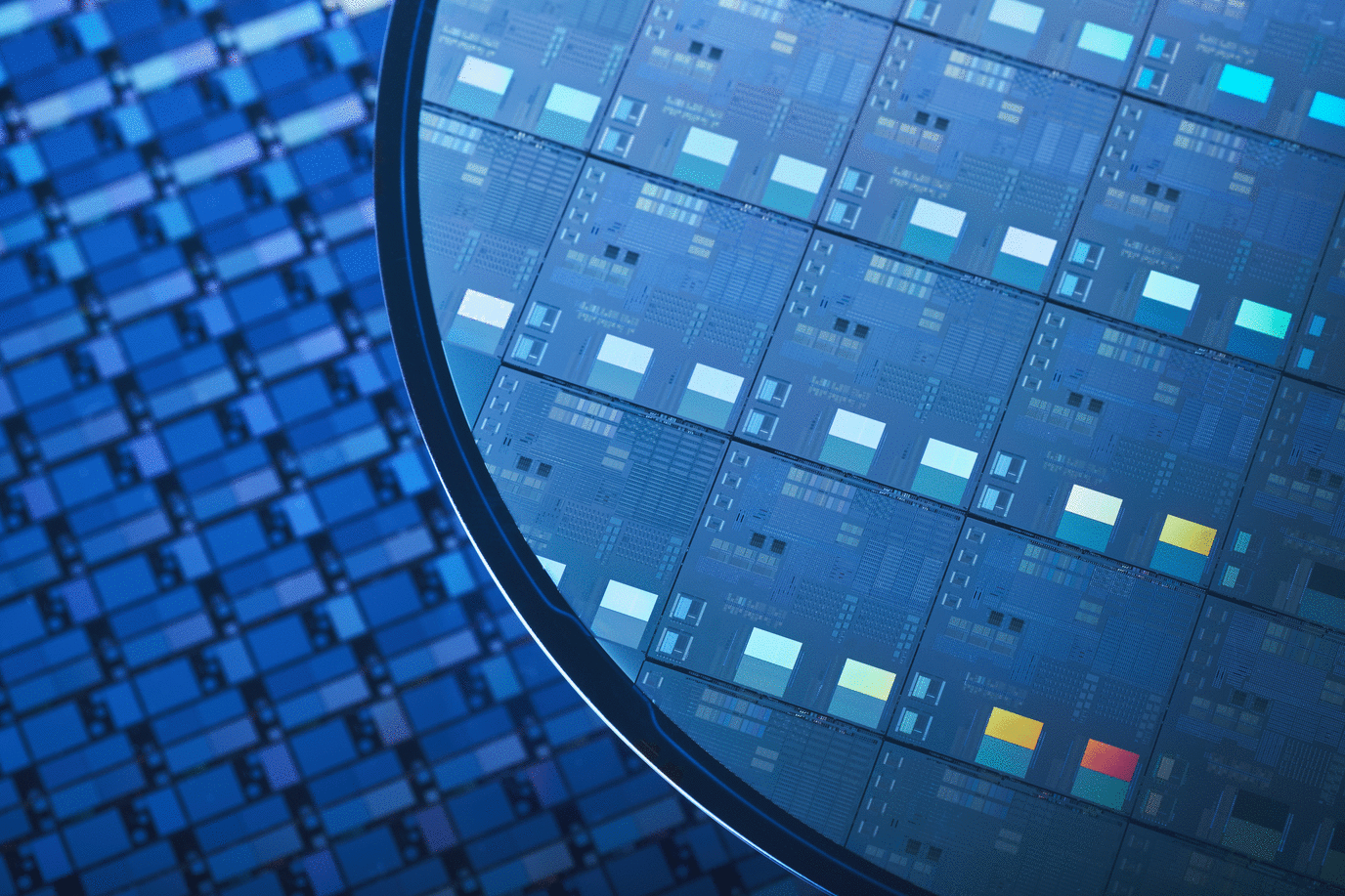 3D devices are coming, and we are ready.

When existing advanced 2D designs already push the limits of design-for-test (DFT) tools, what hope do developers have of managing DFT for 3D devices? Can anyone afford the tool run time, on-chip area demand, pattern count, and test time? The answer, from an array of experts, is yes, there is a path to a scalable, affordable, and comprehensive DFT solution for 3D ICs.

Read details in our technical paper.

Well-covered strategies include using high-quality known-good-die (KGD) testing for dies that will be assembled in a 3D stack. KGD test usually includes all package tests, except the interconnect tests between dies. The new and tricky parts include the stack, so let’s discuss that.

In many ways, a 3D DFT solution is an extension of the hierarchical DFT principle common in industry. There’s just one more level of hierarchy to consider, the stack level.

Test standards provide the foundation of interoperability between the entire ecosystem involved in the development of a product. IEEE 1838-2019 standardizes the test access for 3D stacked die designs. Figure 1 illustrates an IEEE 1838-2019 schematic overview.

The components from IEEE 1838 enable die-level test within the 3D stack of dies. You have to configure the hierarchy of PTAPs and STAPs to enable access to the FPP for scan-ATPG (or to the IJTAG network for BIST) of the target die.

Implementing the 1838 TAPs and the IJTAG-based network

IEEE 1838 does not provide a hardware description language, but you can model the (P/S)TAPs in IJTAG. The rest of the die-internal IJTAG network and instruments, like LBIST and MBIST IPs, are implemented, inserted, and connected in the usual way of 2D, just using the PTAP as the network source, instead of the 1149.1 TAP.

You can use Tessent Streaming Scan Network (SSN) to implement the FPP. The SSN network can meet the data transfer demand of each target core, and even be configured to use broadcasting, in which multiple hosts receive the same data and each core’s pass/fail can be observed. We expect that in a 3D configuration with many identical die/chiplets, broadcasting will save a lot of time.

The expansion of the SSN network from 2D to 3D is straightforward. There is no change in the hierarchical scan-ATPG pattern generation. The patterns are still computed at the core level and mapped to the SSN bus. In a 3D architecture, the bus now connects dies; the bus network only sees more cores.

With this expansion, high-volume data, like the scan-ATPG test patterns or diagnosis patterns, can be applied to any number of cores in any number of dies in the stack simultaneously. The ability of a human to do this is already very limited in 2D. In a 3D configuration, this can only be done through tool automation.

What about scan-ATPG patterns at the wafer level, where there is no stacked-dies SSN network?

What if there is no physically accessible way to apply die-level patterns at the wafer level? One solution is to use sacrificial pads, i.e. pads that are only available at the wafer level. These pads can be contacted as usual allowing the application of wafer-level tests, even though in a stacked configuration the signal would physically go through a through-silicon via (TSV).

What about die-to-die testing in a 3D stack? The most universal test would be to deploy ATPG between the dies, especially if there is logic between the DWR and the die IOs.

One way is to upgrade all die-to-die IOs to bidirectional signals and IOs, where an internal loop-back can be used to determine for example shorts (leakage) in the connectivity. This test extends to the stack level. A BIST engine controlled by the IJTAG implements the test. Another way is to use the emerging 2.5D die-to-die interconnect standards, like Universal Chiplet Interconnect Express (UCIe), which includes interconnect test as well as lane repair as part of the standard.

Still, this is a lot of data for an EDA tool to handle, right? Indeed. Which is why using ‘gray box’ strategies is essential. Gray boxing describes the creation of a stripped-down version of cores, usually only consisting of wrapper chains and the logic between the chain and the core’s IO.

The same concept of core gray boxing transfers directly to dies. The die-level gray boxing takes the wrapper chains and any logic in between the chains and the die’s IOs so the tools can load all needed gray box design views and deploy any die-to-die testing. Further, it allows Verilog simulators to validate the die-to-die patterns by only loading the gray box views of all relevant dies.

But we also need to use “IJTAG gray boxing.” An example is shown in figure 3. Say you want to generate patterns for an MBIST controller in the left instance of corea in the top left die. All you need is the ICL network and the instrument ICL and PDL. For Verilog simulation of the MBIST patterns at the core level, the RTL of corea is sufficient. At the die-level, all clock path timing from the parent of the corea instance comes into play, for example, for at-speed testing for both logic and memories.

For Verilog simulation at the stack level, however, you need to load the RTL of multiple dies simultaneously to perform stack-level RTL simulation of any of your patterns. The IJTAG gray box generates an RTL version of the dies that contains only the elements of the IJTAG network needed for simulation. In figure 3, this would be the IJTAG gray box for the bottom and the middle die and only the RTL of the top left die. There are IJTAG white boxes, which are only the interface view (i.e. no body), for all IJTAG blocks and cores not on the path to the destination instrument further reducing the RTL demand to be loaded.

The same solution applies to ATPG. Any efficiently implemented solution for stacked die DFT depends on some form of white and gray boxing that is automated by the software tools.

The crucial aspect of a 3D DFT solution is tool automation and ease-of-use. In 3D, it is no longer possible for a DFT engineer to oversee all components and patterns, or even load the RTL for the entire stack. Tool automation must support the DFT engineer throughout the entire flow. Automated gray and white boxing for ATPG and IJTAG becomes the pivotal element for an affordable, overall solution of a hierarchical 3D DFT flow. DFT for 3D stacked die devices is not only possible with known technologies but is affordable and scalable.

Read details in our technical paper.

DFT and the competitive edge September 1, 2021 Smart DFT for quality and TTM Don’t let your plans for successful new SoCs be derailed by a lack of…
What is silicon lifecycle management? April 20, 2021 The next step in IC test and monitoring by Aileen Ryan - Senior Director of Portfolio Strategy, Siemens Digital Industries…
Tessent at 2021 ITC-Asia August 12, 2021 The 2021 IEEE International Test Conference is a virtual event this year, streaming live to the world from Wednesday, August…

This article first appeared on the Siemens Digital Industries Software blog at https://blogs.sw.siemens.com/tessent/2022/08/22/efficient-and-effective-dft-for-3d-stacked-die/