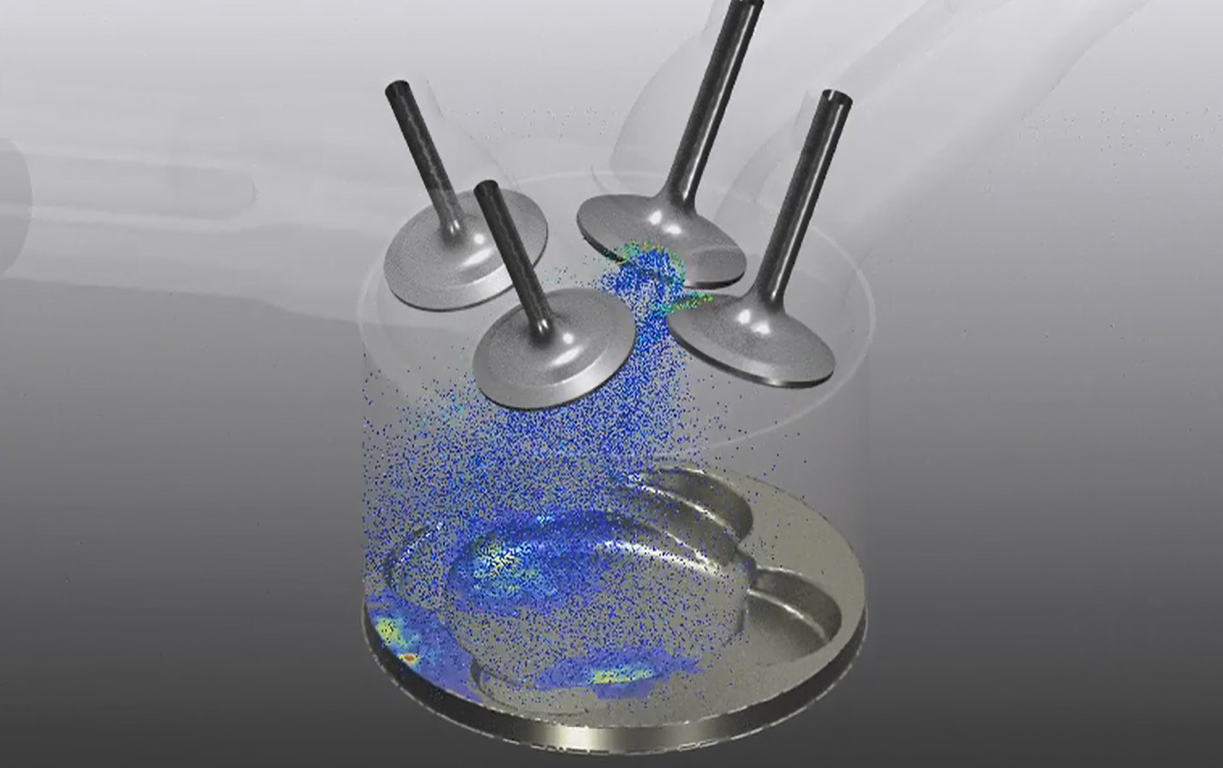 2020 will go down in history as a record-breaking year. Personally, I was looking forward to seeing a few records being broken at the 2020 Summer Olympics in Tokyo. I was desperately waiting for Team GB improving on its record breaking haul of 63 medals from Rio 2016. Unfortunately, this event, like many others, was cancelled as the world was gripped by the COVID-19 pandemic.  In the constant stream of news broadcasts and articles during the lockdown, there was one story that I found particularly interesting. It was about the record fall in air pollution in major cities around the world. Here in the UK during lockdown, car journeys at one point fell by 50-60%. This, together with a reduction in industrial activity, brought about significant reductions in the emission of small Particulate Matter (PM).

As lockdown measures were gradually lifted, economic activity and car usage increased. So these improvements in air quality will probably be short-lived as emissions levels are expected to return to normal.

The ICE age is not over, but only simulation will save it from melting away

Undoubtedly the move toward vehicle electrification will bring about reductions in local emissions and improvements to air quality. But nevertheless, recent research suggests that the internal combustion engine (ICE) will still be around for quite a few more years to come. The graph below highlights that ICE will be accounting for up to 76% of all new car sales in 2030 and 46% of all new car sales in 2040.

If the forecasts are true, that’s a lot of engines that need to be produced! However, automotive manufacturers face some serious challenges in the coming years. ICE solutions will need to satisfy increasingly stringent regulations linked to improvements in fuel consumption and lower emissions. Coupled to this, manufacturers will need to focus on keeping development costs and design cycle times low. Investing in simulation solutions is key to meeting these challenges.

Spray-wall interaction and the resulting ﬁlm dynamics are a topic of significant interest to ICE practitioners. It is well known they have a substantial effect on engine performance and emission control. It is essential for the injected fuel to sufﬁciently vaporize and mix with the intake air. One, in order to achieve efﬁcient combustion and, two for optimum power generation. However, this is far from straightforward to achieve in the challenging environment of an internal combustion engine.

Take gasoline direct injection gasoline engines, or GDI engines as they are more commonly known. Here fuel is injected directly into the combustion chamber. Liquid films can be generated by impingement of fuel spray onto the piston crown. If there is not sufficient evaporation, small pools of liquid fuel can form on the piston crown. Those may ignite during combustion to create so called “pool fires”. This can have potentially detrimental consequences since such events are known to generate Particulate Matter (PM) emissions. Impingement of the fuel spray onto the piston crown and formation of liquid films is highlighted by the following CFD simulation.

Liquid films are also an important topic to consider when a gasoline engine is started. Since its operating temperature is typically well below the point at which all the components of gasoline fuel can vaporize, cold start condition is a challenge. Consequently, any liquid fuel that impinges on a “cold” metal wall is unlikely to vaporize. Instead, it will form a liquid film that can escape combustion and subsequently be exhausted as hydrocarbon emissions.

In the case of port fuel injection engines (PFI), the fuel is injected in the intake port. In most modern designs it impinges on the intake valves, see the animation below.

Here we observe fuel droplets impinging on the upper surface of the intake valve to form a liquid film. As an increasing number of droplets impinge on the valve, the thickness and coverage of the liquid film increases. However, with airflow moving past the valve, we also see the liquid film being stripped away. This stripping phenomenon occurs on the valve surface in the form of wave stripping. It may also occur on sharp corners of the valve edges. Film is stripped away and generates new droplets that are then entrained back into the airflow. That’s a lot of physical processes at play. Modeling all of them in a CFD simulation is key to find cost efficient low emission engine solutions.

In recent years, Siemens Digital Industries Software have directly addressed the need for more engine simulation capabilities. By offering fast and simple setup of in-cylinder simulations directly within Simcenter STAR-CCM+ engine simulation has never been easier. With its In-cylinder solution, users can investigate the transient process of the airflow in the cylinder, known as cold flow. This allows them to examine the bulk motion (swirl and tumble), turbulence levels and trapped air mass. By applying some state-of-the-art physics models, they are also able to look at investigating fuel injection (Lagrangian spray). And finally, the solution captures all combustion phenomena (ignition, flame propagation, emissions formation and knock).

To further increase the fidelity of those predictions, with the latest release of Simcenter STAR-CCM+ In-cylinder solution, users will now be able to investigate liquid films from impinging droplets. This modelling adds more realism to simulations. Especially where high fuel loading can result in films forming on ports, valves, liner or piston.

You might think that setting up a detailed in-cylinder simulation with a moving mesh and a multitude of physics models is very laborious and time-consuming. Actually, it only takes a couple of minutes with Simcenter STAR-CCM+ In-cylinder solution. From the import of an engine CAD model, through defining the mesh settings, physics models and boundary conditions, and setting up the post-processing. In fact, the new liquid film feature requires just a single click to automatically set up the film modelling on all the boundaries within the model and apply best practice settings.

By enabling quick and easy setup of a problem, it leaves the analyst with more time to spend on “engineering” the solution rather than setting up the problem with lots of mouse miles and button clicks.

Everything under one single hood

Ever considered to drive a car where the engine parts are spread across numerous hoods? I guessed so.

With the power of the Simcenter STAR-CCM+ and Design Manager, users can leverage the automation capabilities, scalability, and flexibility of one single platform. This allows to easily and quickly execute design studies in order to optimize their engines for the next generation. Additionally, since In-cylinder solution automatically creates a parametric model, you’re only a few mouse clicks away from easily sweeping multiple parameters. This could be the start of injection, fuel flow rate, spark timing and intake and exhaust valve timing in order to investigate and minimize the formation of liquid films and harmful emissions. All this in one single simulation environment.

The tools to shape the future of ICE

So, as we look forward to a post COVID-19 world, and a rescheduled 2020 Summer Olympics, it appears that the internal combustion engine will continue to form a significant part of global mobility solutions for some years to come. Many challenges lie ahead for the internal combustion engine, and one of the biggest is to ensure that future engines meet stricter emissions regulations so that we benefit from cleaner air in our cities. Simulation can provide solutions and drive the innovation required to develop these future engines, and Siemens Digital Industries Software is giving you the tools to shape that future!

4 Myths about AI in CFD April 6, 2021 As Artificial Intelligence (AI) has become more ubiquitous in our everyday lives, so too has confusion about what it is…
Is e-bike noise an issue? Quit whining! June 2, 2021 E-bikes become quite popular these days. Besides the operating range, also the generated noise is an important quality aspect for…
If you can’t take the heat… Simulate it! Reducing VTM costs… June 10, 2021 Find out how to efficiently and accurately simulate VTM using Simcenter Engineering's multi-fidelity workflows.
This article first appeared on the Siemens Digital Industries Software blog at https://blogs.sw.siemens.com/simcenter/liquid-film-adding-realism-to-in-cylinder-simulations-in-simcenter-star-ccm/