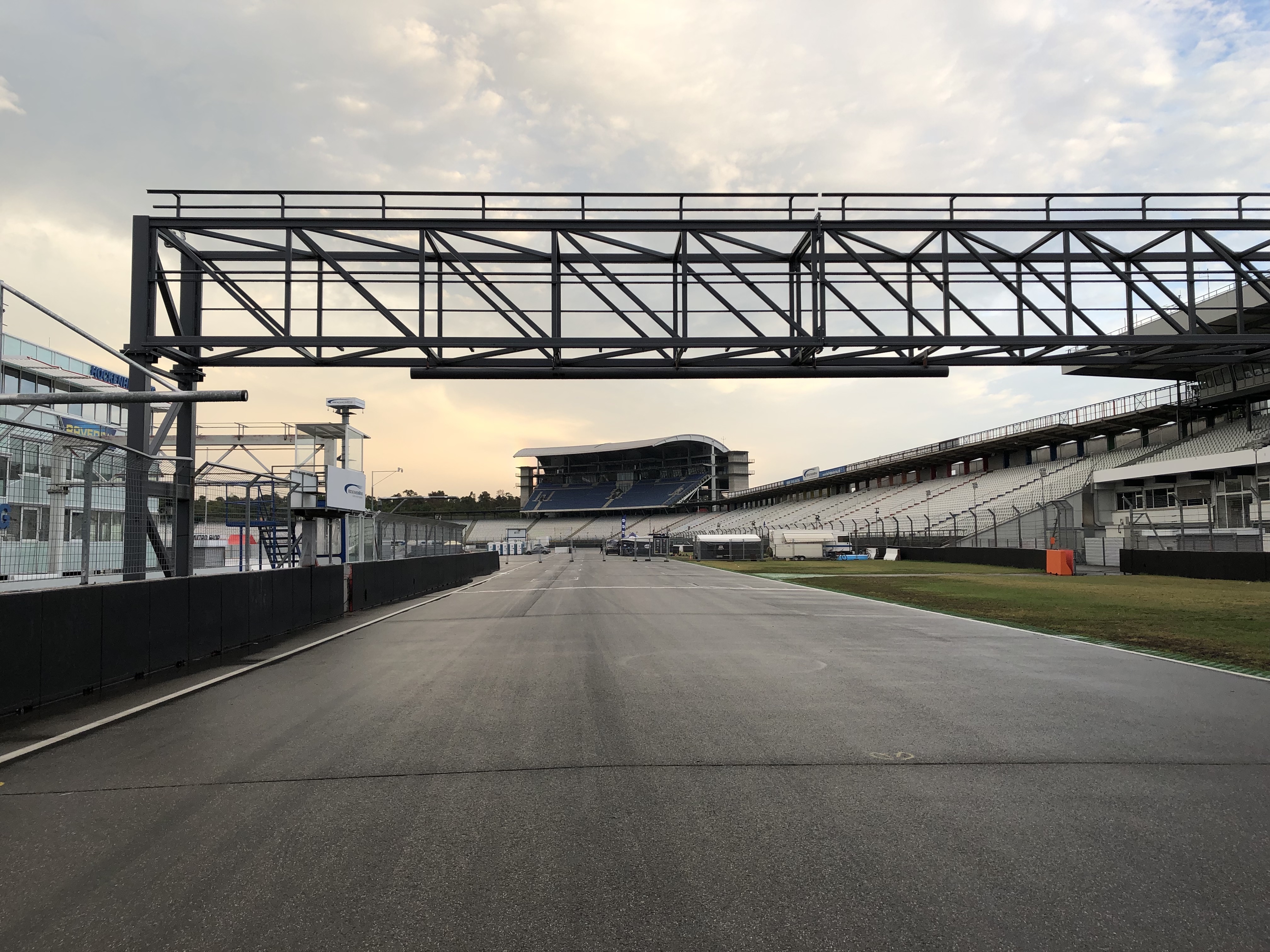 Last week,  the first week of August, the Formula Student Germany took place at the famous racing circuit Hockenheimring. The concept of the competition is simple: students build, as a team, a single-seat formula racecar with which they can compete against teams from all over the world.

To have a chance to be selected to compete and stand atop the podium, the teams have to equip themselves with professional software like they would if they work in the industry for all aspects of the competition. Indeed, it is not won solely by the team with the fastest car, but rather by the team with the best overall package of engineering design, performance, costing as well as sales planning and the business case itself.

Using simulation to predict and evaluate the car performance before the prototype is built, is crucial to avoid losing time in the car conception. The 2019 edition is now over and winners in each category have been crowned, nevertheless, the teams can now start again the competition one year ahead of the 2020 edition.

Teaching CAE 3D simulation with Simcenter May 27, 2021 From South Dakota to New Delhi to Xiangyang, China to Leuven, Belgium Advice and ideas on teaching 3D CAE simulation…
How Simcenter system simulation is deployed in the academic… January 12, 2021 Learn from your peers how are the latest engineering developments taught in the academic world with a special focus on…
You can(’t) leave your head on. Headless Horseman leverages… October 31, 2022 How much greener can a Headless Horseman truly become without a fake pumpkin head? Aerodynamics CFD will reveal the answer
This article first appeared on the Siemens Digital Industries Software blog at https://blogs.sw.siemens.com/simcenter/lets-have-a-head-start-on-the-next-formula-student-germany-using-simcenter-tools/