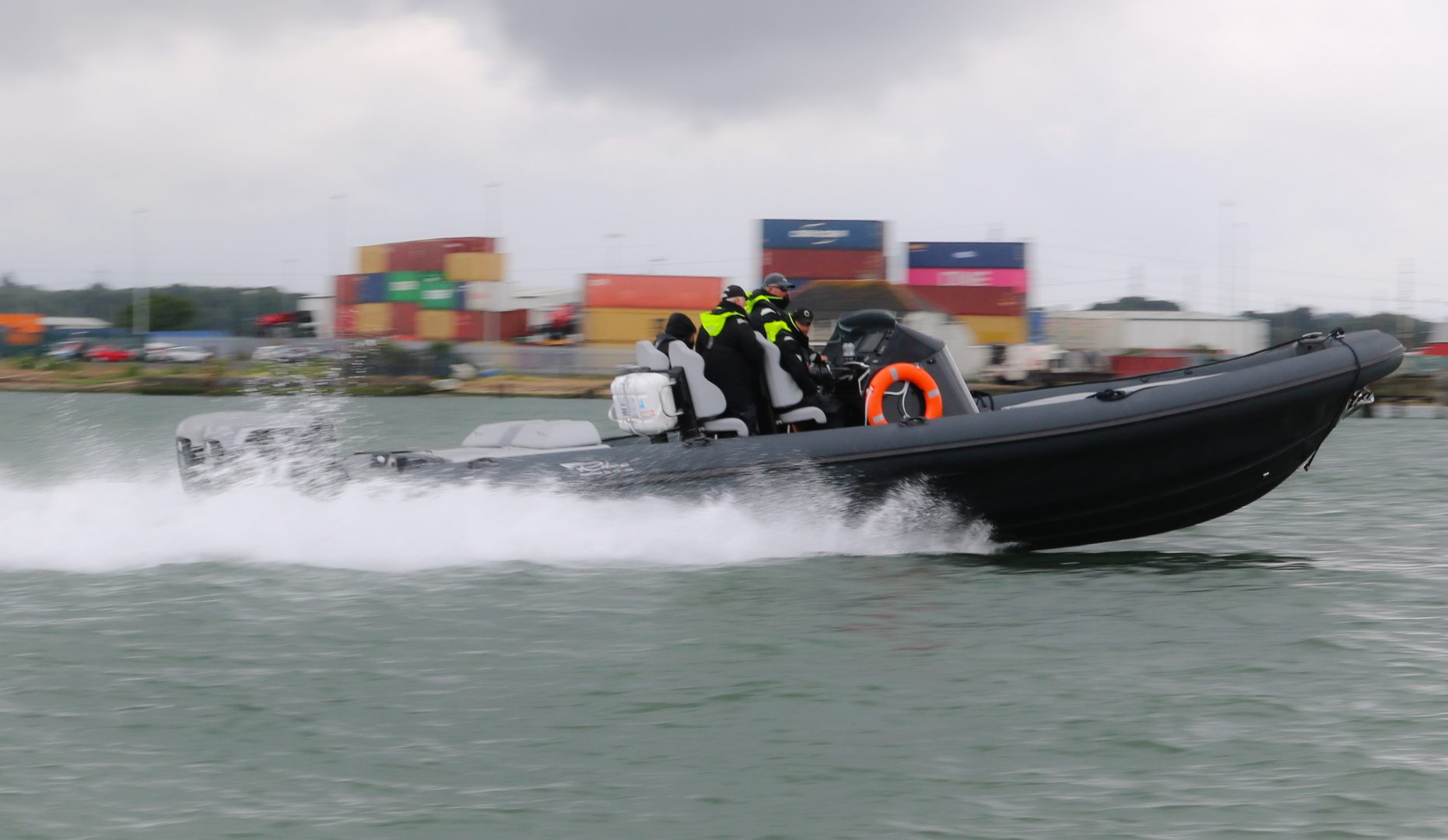 For decades outboard motors have run on gasoline. But British company Cox marine are bringing a new offering to the market: a diesel outboard. And Simcenter was essential in bringing their new product to market in a short time frame.

The advantages of a diesel outboard

Gasoline outboard engines are widely used in the small boat market.  The motors are small, light and fast. But larger ships almost exclusively use diesel fuel. Because of this, there is a market among ship owners and operators for smaller boats powered by the same fuel. This would remove the problem of maintaining two separate fuel supplies.   The military market is also working toward a Single Fuel Concept for all vehicles, on both land and sea.

Cox marine responded to this opportunity by developing a new, diesel-powered, outboard motor. Instead of modifying an existing engine, they wanted to start from scratch. This meant they could design an innovative, robust engine while meeting emissions requirements. And to make sure their designs were as good as they could be, they turned to simulation from the start.

In fact, they examined 24 variants of engines, but only built one version for testing. That’s a saving of hundreds of thousands of pounds by using virtual prototypes.

Euan also commented on the time savings the team found with Simcenter:

“We use Simcenter Amesim to solve problems which if we were trying to do them practically would take us a month. Instead we can turn something around in hours or days.”

Bringing the engine to market with digitalization

Simcenter is only part of the Cox digitalization vision. As Jenn Schlegal describes in her blog, the company has a fully connected design approach, using both NX and Teamcenter as well. NX is the CAD tool of choice for shipbuilding, and links seamlessly with Simcenter tools.

You can see the result of Cox’s targeted design process in Jenn’s video: a diesel outboard with 480 ft.lb of torque but using 25% less fuel than a gasoline equivalent.

The benefits from using a digital twin meant that Cox met their tight development timeframe.  They estimate that their approach reduced product development time going from concept to production-ready by 50 to 80 percent. CX0300 engines are now in production and rolling out to suppliers across the world. Meanwhile the team are working on development of the next iteration – with digital tools at the heart of their design process.

And find out more about Simcenter Amesim for ship building

An ode to the last days of summer...with Cox Marine,… September 16, 2021 Before we start talking about Cox Marine, digitalization and the CXO300, let’s take a moment for an ode to the…
4 Myths about AI in CFD April 6, 2021 As Artificial Intelligence (AI) has become more ubiquitous in our everyday lives, so too has confusion about what it is…
Veering Off Course: Transportation Emissions & The Climate… January 11, 2022 Can significant parts of transport be decarbonized with existing technology? What are the barriers?
This article first appeared on the Siemens Digital Industries Software blog at https://blogs.sw.siemens.com/simcenter/designing-the-worlds-most-powerful-diesel-outboard-motor/