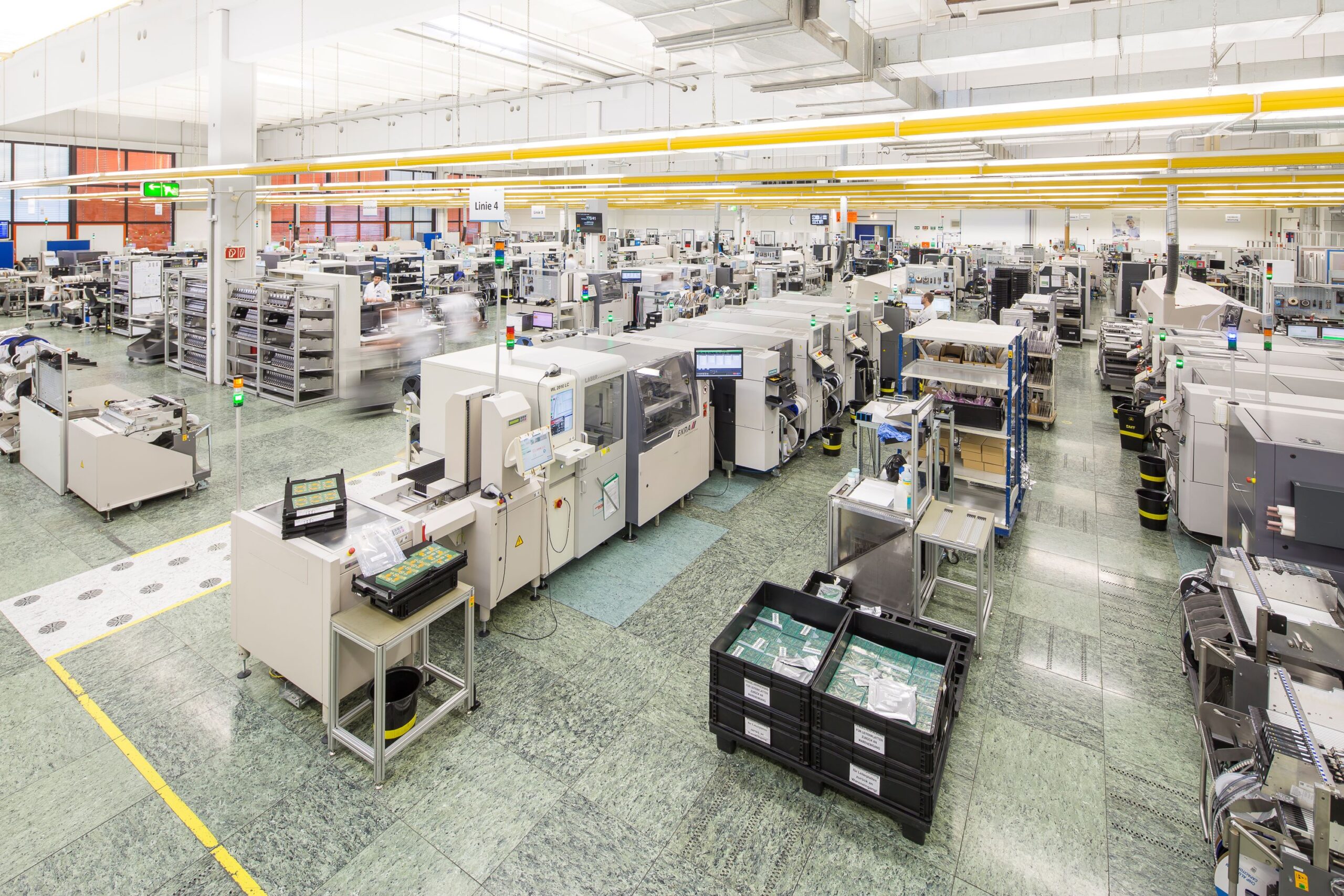 Digitalization expanded to include all PCB assembly manufacturing processes.

BMK is a leading provider of electronic engineering and manufacturing services (E2MS) for the entire lifecycle of assemblies. The service portfolio includes the development, manufacturing, and end-of-life management of electronic assemblies and finished units for customers in the industrial, energy, vehicle, telecom, and medical sectors. Headquartered in Augsburg, Germany, BMK’s worldwide operations include facilities in the Czech Republic, Israel, and China.

Given the industry trend toward high-mix, low-volume production, BMK faces the challenge of fulfilling more frequent NPIs and engineering change orders (ECOs) while attempting to increase efficiency and maintain profitability levels. To accomplish this, BMK expanded its digitization efforts to include manual manufacturing processes.

Following the introduction of the Valor systems at BMK, the company noted many improvements: BOM quotes were more accurate and much faster, stencil preparation was 30 percent quicker, layout errors and incorrect assemblies were increasingly identified before the production stage and the entire SMT process was accelerated by 10 percent.

Want to learn how? Read the full case study for more insights on BMK’s use of Siemens software, improved results and their keys to success.

This article first appeared on the Siemens Digital Industries Software blog at https://blogs.sw.siemens.com/valor/2021/04/25/bmk-enhances-accuracy-and-speeds-up-bill-of-materials-quotes/