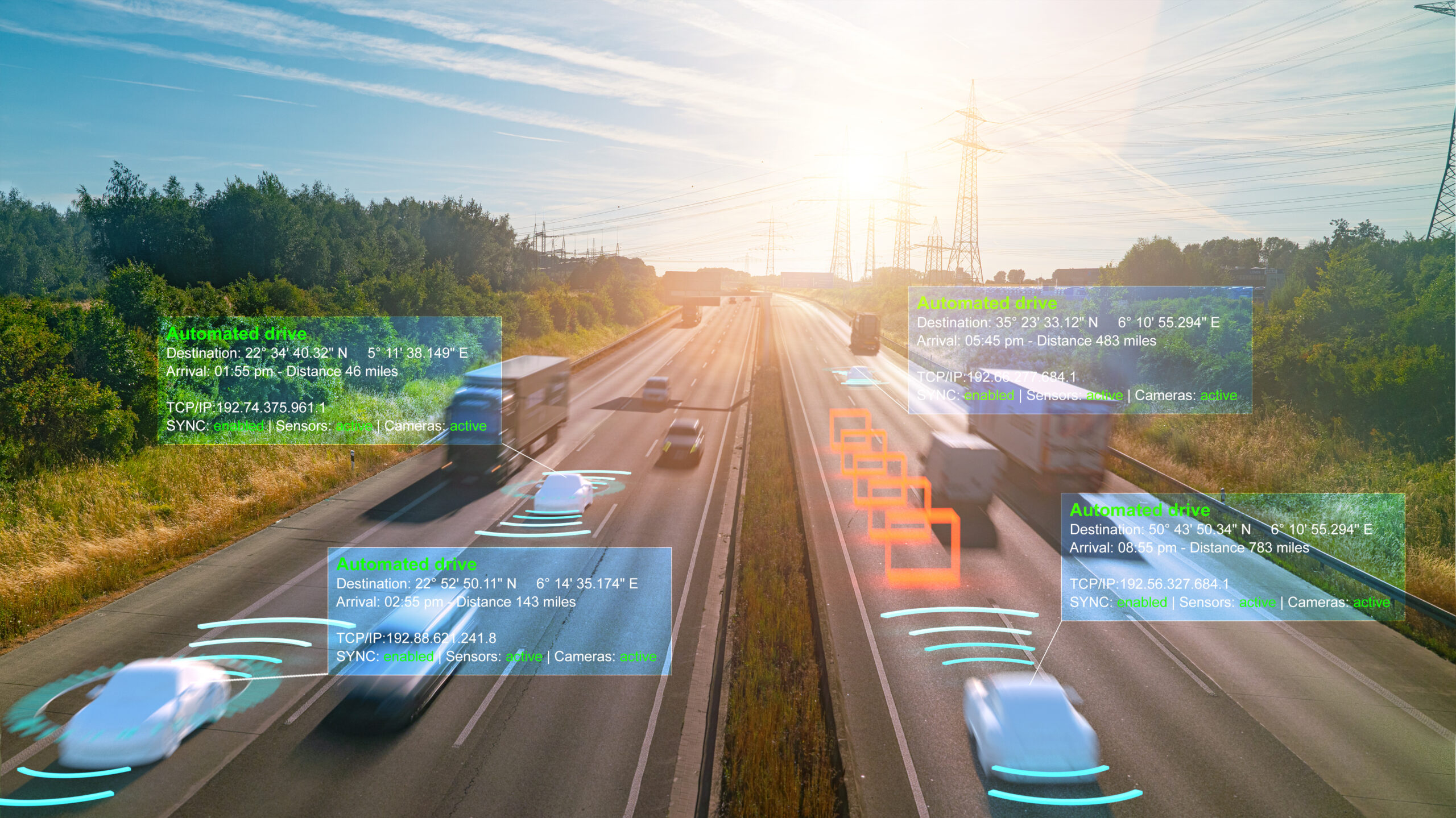 Semiconductor manufacturers are moving into a new age of IC development, where greater diversity of products is creating unexpected, new pressures. Internet of things (IoT) devices have taken the top spot in semiconductor revenue, with wireless communication, automotive and artificial intelligence products following right behind. These devices are bringing tremendous variation to the industry, making manufacturing optimization a greater challenge than ever before.

Moreover, many of these IoT devices and other custom silicon are also making their way into safety-critical roles and will be responsible for human life. So manufacturing these devices to the highest standard of quality and reliability is absolutely imperative.

Smart manufacturing is being adopted in semiconductor fabs to help address the daunting combination of complexity, safety and optimization. It enables the exploration and evaluation of possible optimization solutions, before altering a single piece of production equipment or sensor in a fab.

The value of smart manufacturing is its ability to bring new insights, opportunities and automation that can lead to significant production cost savings while improving product reliability. That flexibility can come in many forms, but for brevity let’s take a look at one facet that historically has been a weak spot for the industry – lot size optimization.

When combining two different types of die into an IC package design—typically a processor and a memory die—the multi-chip modules are built to match the primary die quantity because it is the more expensive design. That can leave hundreds if not thousands of unused secondary die.

What typically happens is this overproduction is shelved, whether for later use or simply to reduce production site storage volumes. But more often than not, these back-stocks of memory die are left to expire or even become lost with high-turnover storage rooms. This can result in millions of dollars worth of complimentary die being lost or scrapped.

Now add to that the fact that many fabs routinely overbuild by 30 percent. Yes, some of the overstock can be sold later, but what if there was a mid-cycle revision? That leaves a sizable percentage of the total as lost revenue.

Shrinking this revenue loss requires die level traceability through production, into assembly and out into the real world.  That demands increased operational clarity based on a finite scheduling system built around a digital thread accessing the wealth of IoT information that spans both machines and workers.  With all of that digitalization, it is now possible to perform accurate simulation to test predicted production against real-work process data quickly uncovering promising optimization paths.

Just like the products these silicon packages power, their production is complex and requires comprehensive processes based on digitalization. There is no single path to improve production, but smart manufacturing is a great tool for finding which will help you build your factory of tomorrow.

To learn more on this topic, please read this article from Alan Porter, Siemens Digital Industry Software’s VP of Electronics and Semiconductor, in Embedded Computing.

Alan D. Porter is Vice President, Electronics & Semiconductor Industry at Siemens Digital Industries Software. He joined Siemens in 2020 having completed over 30 years in the semiconductor and electronics engineering environment across multiple industries, including consumer electronics, mil/aero, automotive, and network infrastructure. He worked in large corporations including Apple and Huawei, EDA software companies including Mentor, Synopsys and Cadence, start-ups and professional services roles for high and low volume products.

This article first appeared on the Siemens Digital Industries Software blog at https://blogs.sw.siemens.com/thought-leadership/2021/08/17/smart-manufacturing-for-semiconductor-fabs/