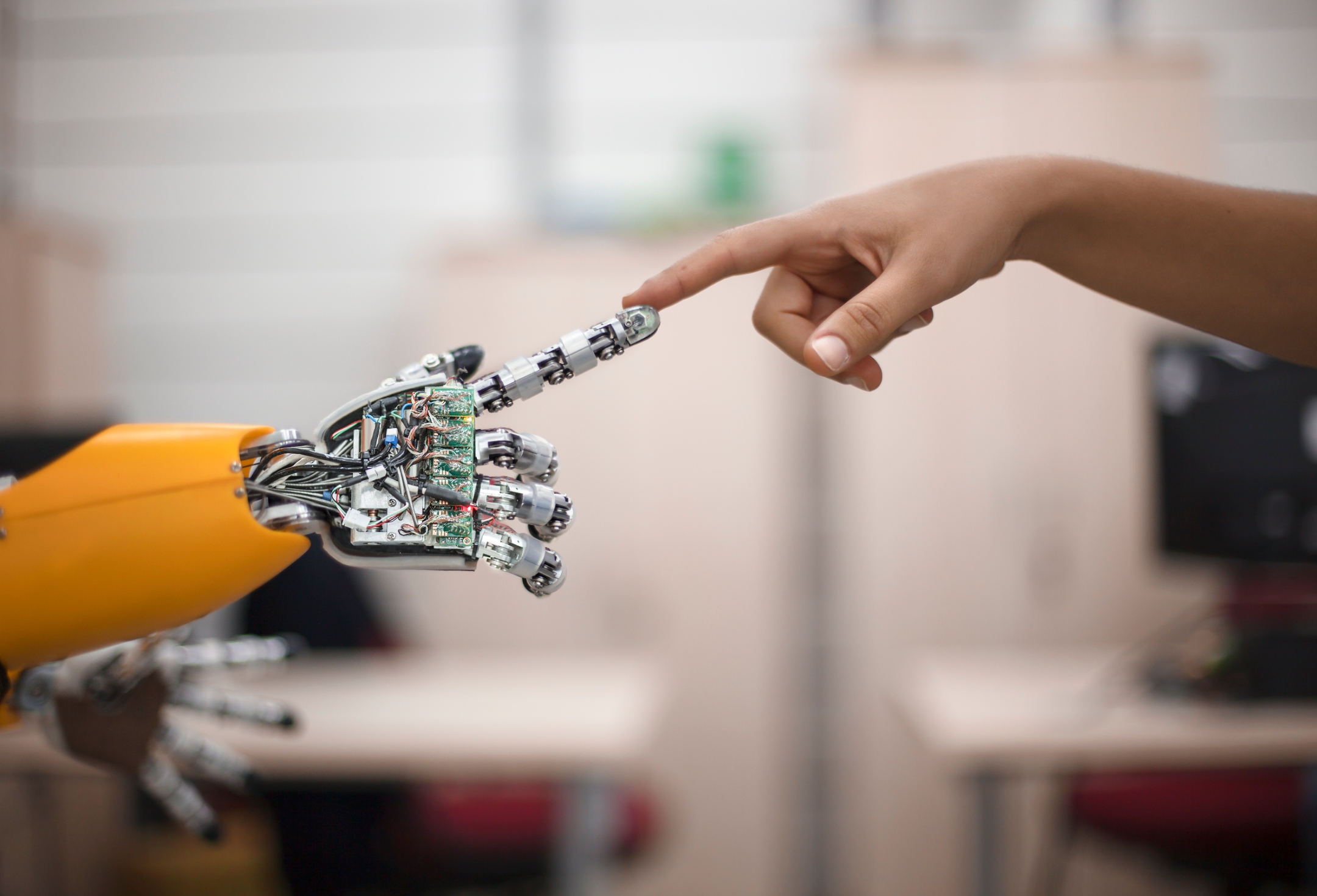 Body augmentation and exoskeletons have been a part of sci-fi lore for ages. Whether you’re contemplating the balancing system of the power loader from Alien or watching a real sports mech, robotic exoskeletons are a point of interest for engineers.

The current market for robotic exo-suits has a more practical application than sci-fi and mech warrior games. Andrew Kapy is the co-founder of Axosuits, a human body augmentation startup, where the focus is on robotics and exoskeleton development with advanced projects centered on medical units for rehabilitation.

“Exoskeletons have been around since the 1960’s, with little market penetration,” Kapy explained. “The main cause has been the prohibitive cost and the lack of interest from insurance companies. Our mission at Axosuits is to raise the standard of care by democratizing access to this technology.”

Kapy’s background is in IT and engineering, and he has worked with companies all over the world. “The past ten years of this work have also meant various managerial roles and working with multicultural teams,” he said.

Axosuits was started seven years ago with nothing more than a couple ideas and sketches on a piece of paper.

“During the exploration of exoskeleton applicability, we saw industrial use as a larger market, but the requirements varied greatly because of the large number of use cases,” Kapy said.

While the industrial market seemed like low-hanging fruit, the broad range of requirements led the Axosuits team to head down the path of using their concepts for medical purposes. Kapy cites sourcing as one of the challenges of working on medical devices.

“There is a limited number of suppliers and COTS [commercial off the shelf] components that are certified for medical use, hence the radically increased price for medical equipment,” he explained. “It took us years and several iterations to find a good combination of affordable medical components and the required reliability. Regulatory compliance is also a big hassle. But strangely enough, the lack of applicable standards was also a big problem. There was also a mindset shift regarding the concept of compliance—not what most startup team members are excited about.”

While these exoskeleton systems have been around for decades as conceptual devices, they were impractical and too costly to be of value for any real use, and often the functionality was subpar.

The Axosuits team had to start fresh for their medical exoskeleton design—with the end users, patients with disabilities.

On top of medical space with its design challenges, Kapy faced patients with a lot of emotion attached to their disabilities. This meant that the design process was more than just fixing an issue in a specific market—it was about changing the way users felt about their medical equipment.

After a thorough interview process with a number of different patients and potential end users, the Axosuits team went to review existing and draft standards, as well as regulatory requirements.

“Only after these steps are taken can the actual engineering work start,” he said. “The process itself focuses on the end result; the user requirements and the work items are refined subsequently.”

Using Solid Edge, the team was able to develop and refine their design.

“Several solutions were evaluated, and Solid Edge was found to be a match for our needs,” Kapy explained. “We were looking for a long-term mechanical computer-aided design (MCAD) product which offered not just parametric design but finite element analysis (FEA) as well. The most important feature for us, besides parametric tools, was the FEA module. We saved a lot in development time by simulating movements, forces and fatigue before actual design integration was done. This shortened our development process and created organizational knowledge about good design practices.”

The Solid Edge for Startups program is an effort by Siemens to provide startups with the software they need to get started. The program provides eligible startups with free access to a complete solution for product development, including CAD, CAM and CAE software.

Kapy explained that they were able to reach out to Solid Edge to get things rolling. “We reached out to Solid Edge to request CAD licenses and we got a call back in a remarkably short time, then we were visited by a local Siemens integrator to speed up the onboarding. The support offered through the integrator also reduced learning time and shortened our overhead.”

Solid Edge is a tool that provides a whole suite of different solutions, from CAD and parametric modeling to simulation and production tools. Leveraging this suite of tools has provided Axosuits with a leg up in their development process.

“Solid Edge is a complex tool, but the learning curve is not steep and there is an extensive knowledge base available,” Kapy said. “One key performance indicator I was looking at was time spent between the first usage of Solid Edge and the production of our first parts.” According to Kapy, that time was remarkably short and the end result was achieved quickly, as they had hoped. So, they moved forward with Solid Edge.

Axosuits is quickly progressing toward large scale production of their medical exoskeleton. As production begins, they are already looking for ways to optimize the manufacturing. That means refining their design for manufacturability.

Now that the Axosuits team has more experience and understanding of the market requirements and challenges when building an exoskeleton system, they plan on broadening the target industries.

“We want to engage the construction industry, because it is an accident-prone space and not particularly automated, which could be perfect for our technology. In order to do that, we’ll be actively looking for strategic partners who can help us scale as we move forward.”

Their design team is also already looking at their next project, which will lead into a more industrial arena.

“We now have the task of taking the industrial exoskeleton from design to physical product,” Kapy said. “We are positive Solid Edge will give us the extra lift we need to get the job done.”

It appears that Axosuits has carved out a space in one market by bringing down the prohibitive costs of exoskeleton technology. Now they can vary the design to address other markets, one market at a time.

Read the full story on Engineering.com →

To learn more about Solid Edge for Startups and how to start a free trial, visit solidedge.siemens.com.

Solid Edge Startup Spotlight: Flying through virtual worlds… March 10, 2021 During his time at the MIT Media Lab, Patrik Künzler came up with the idea of developing a chair that…
Grown-Up Hack: Ewake's Peter Ruwe December 21, 2022 On the latest episode of Grown-Up Hack we had the pleasure of interviewing Peter Ruwe from EWAKE, the creator of…
Driving digital transformation in robotics engineering September 21, 2021 Robots are without a doubt an integral part of the future of manufacturing. But robotics manufacturers face several challenges, such…

This article first appeared on the Siemens Digital Industries Software blog at https://blogs.sw.siemens.com/solidedge/axosuits-takes-exoskeletons-from-sci-fi-to-medical-and-industrial-markets/