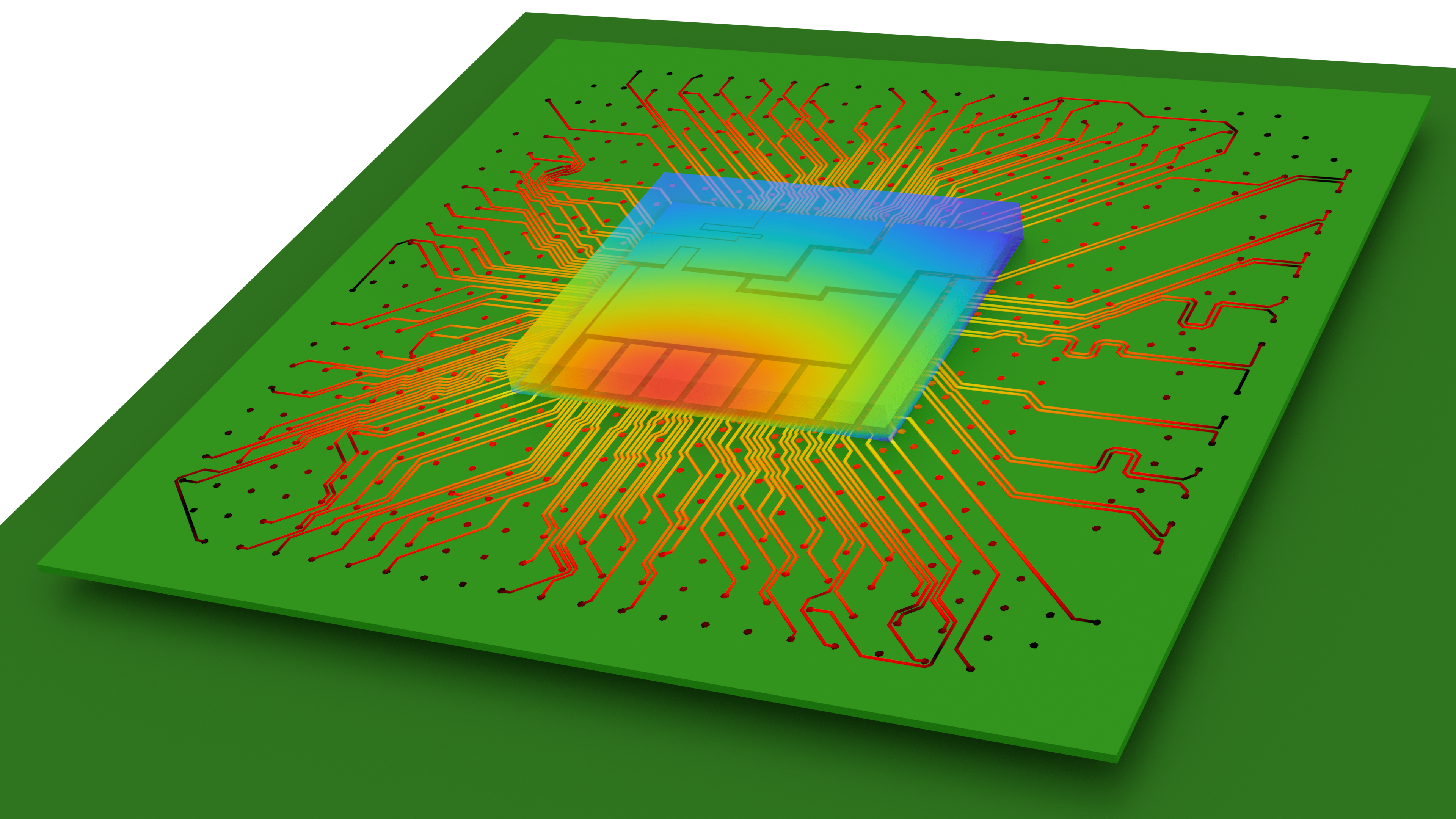 Can you measure an Industry’s Maturity by looking at their Thermal Design Standards?

Simulation-based electronics thermal design has been in existence since the mid to late 1980s. this is when IBM Endicott made a major investment in CFD to tackle this issue.

Back then, thermal design at the physical prototyping stage was the task of the mechanical engineers. The tool of choice back then, was a thermocouple. Those in the know avoided Type-T thermocouples like the plague and used Type-K instead. Those not so knowledgeable chose Type-T because it offered the greatest EMF difference and hence instrument resolution.

Thermocouple attachment options include aluminum tape, Kapton tape or conductive epoxy. Most equipment could be made to work thermally post-design with relatively limited remedial action.

There was no standardization to support best practice throughout the industry. Why not?

One part of the answer is that there was no clear view on what was best practice. Without that, it’s almost impossible to define the standards. The other, more important part of the answer is that it simply wasn’t important enough. Most equipment worked OK from a thermal standpoint, as fans were oversized and the airflow largely unobstructed. In the unlikely event a design did not pass its thermal verification tests, the problem was usually clear. Therefore, the design was modified, a new prototype built and the tests rerun. The long design cycles and small number of cooling problems found post-design made this practice acceptable.

Fast-forward 40 years and thermal design is a major focus for the electronics industry. There has been huge growth in high performance computing, AI and machine learning. Chip-level power consumption has grown massively. To the extent that both IC and package design need to be temperature-aware, requiring a co-design approach. Thermal challenges are now prevalent right across the supply chain, from foundries and OSATs down to systems integrators deploying liquid-cooled data center equipment.

The need for thermal standards is clear. In particular, standards related to suppliers sharing thermal models with their customers to assist their thermal design efforts.

Siemens has been involved with the JEDEC JC15 Committee on Thermal Standards since around 1995. They helped to shape the JESD51-2 Standard for measuring the junction-to-ambient thermal resistance for a package in ‘still air’. Also many others since, including guidelines for generating 2-Resistor and DELPHI Compact Thermal Models (CTMs).

Our latest contribution has been to the JEP181 standard. This simplifies thermal model data sharing between suppliers and end-users in a single file format called ECXML. Our history with this standard dates from 2015, when we developed an XML based format, called ECXML, for supply chain enablement at the request of customers such as Intel and Motorola. Later it was agreed to be the most appropriate format for model exchange between software vendors This is now supported by all major software vendors servicing the electronics thermal design market.

Thermal design is now a well-matured discipline in the development of electronics products, with thermal being the single biggest factor affecting both performance and reliability. The JEP181 standard, along with the associated scheme, is available from the JEDEC website here.

For more in-depth information about ECXML and the JEDEC JEP181 standard, read Robin Bornoff’s blog What STEP was for CAD, ECXML is for electronics thermal simulation.

If you’re interested in getting started with electronics thermal design and exploring efficient worfklows, you can try it yourself for free through online virtual labs for Simcenter Flotherm and Simcenter Flotherm XT.  Both tools read in model data in the XML format defined in the JEP181 standard.

Siemens Digital Industries software is committed to supporting the complex supply chain in electronics industry from semiconductor device OEM to electronics product manufacturer and suppliers. The EXCML file format for improving model interchange supports an open flexible ecosystem in the electronics industry.  Find out about clients leveraging Simcenter thermal solutions across the supply chain such as Xilinx, Continental Automotive, and industry consulting engineering firms such as Electronics Cooling Solutions beside suppliers. You can also find out about efficient thermal to thermo-mechanical stress workflows using Simcenter tools.

For clients and those learning to use tools, there are also online on-demand training libraries which can be accessed free for 30 days and guides to exporting and importing ECXML files on Support Center (for clients).

Lifecycle Insights - Guided simulation workflows: A… March 28, 2022 Engineers are increasingly adopting simulation early in the design process. And it’s easy to see why this shift-left strategy is…
Simcenter™ FLOEFD™ 2021.1: What’s New? April 29, 2021 What's New in the latest Simcenter FLOEFD 2021.1 version? Electromagnetics, structural simulation and much more. Find out for yourself.
6 myths about CFD for ship design October 15, 2021 Are you being held back by outdated ideas on CFD simulation? How many of these myths have you heard?
This article first appeared on the Siemens Digital Industries Software blog at https://blogs.sw.siemens.com/simcenter/thermal-standards-the-measure-of-an-industrys-maturity/