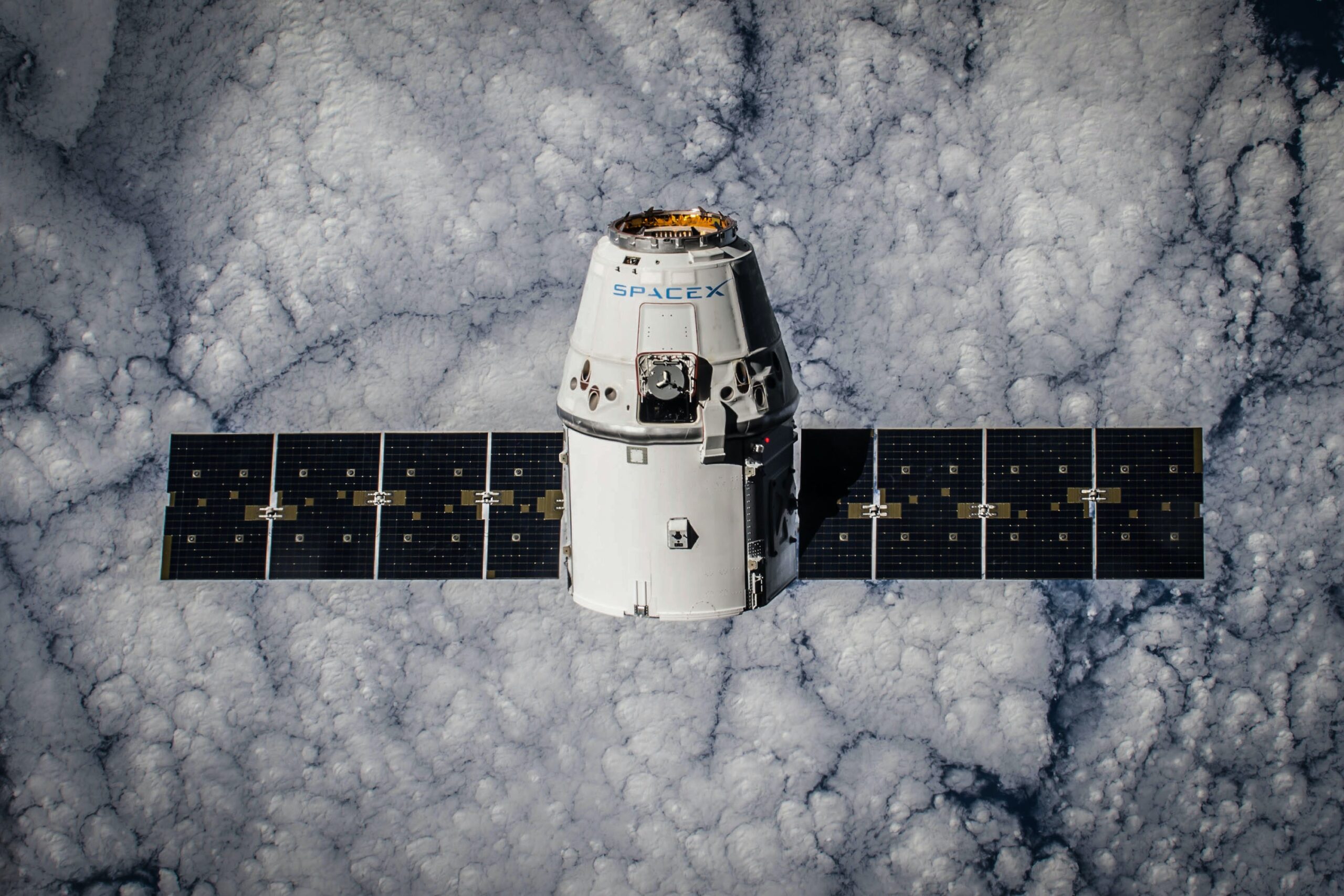 May 30th 2021, for me and many people around the world was definitely an exciting day. From NASA’s Kennedy Space Center in Florida, NASA astronauts Bob Behnken and Doug Hurley were launched towards the International Space Station on a commercial space ship for the first time in history!

The first 12 minutes of the launch and the safe release of the Crew Dragon capsule in orbit were probably the most exciting, and at the same time stressful moments for the entire crew and the engineers at SpaceX and NASA. A lot could have gone wrong during that short period of time. In fact, this concern applies to any space mission.

During the take-off and the first couple of minutes after, the spacecraft is exposed to an extremely  harsh environment, causing extreme levels of vibrations that can lead to damage of  the payload or even the entire spacecraft. Even after lift-off or just before deployment in orbit, violent shocks from final stage separation and pyro-bolts can put the  satellite under a lot of structural stress that can lead to failure of sensitive spacecraft hardware.

Therefore, all launch vehicle authorities, such as  Arianespace (Ariane), Starsem(Soyuz)  or SpaceX (Falcon9), impose strict mechanical qualification testing that represent real launch conditions for each component, as well as for the assembled satellite before it can take a flight on their launcher.  The biggest challenge is that that those qualification tests happen on the actual spacecraft, with a significant risk of damaging the actual satellite or any sensitive instrument on it.

This article first appeared on the Siemens Digital Industries Software blog at https://blogs.sw.siemens.com/simcenter/space-cae-and-hardware-qualification-testing/