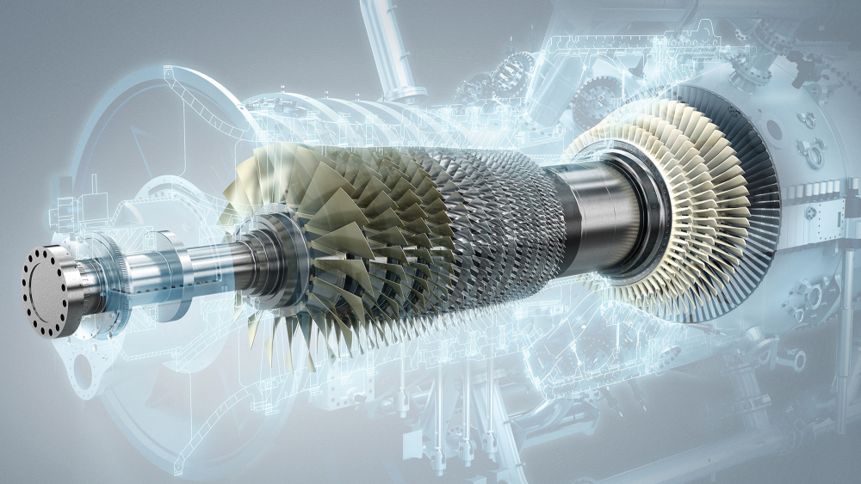 Some fundamentals on the physics of rotation

Usually, dynamics of rotating systems are taught in Universities, only in third semester of mechanical engineering or physics, after at least two semesters of statics and dynamics. Some of the math involved might look intimidating at first, but the underlying principles are fundamental and influence the design of many technical systems, which we so heavily rely on.

So, let’s try to grapple two effects in rotor dynamics, while mostly skipping both math and semesters of dynamics courses, by means of crisp, educational YouTube videos. 😉

Think of the nacelle of an aircraft jet-engine. Take a moment to reflect about this question:

What moments/torques will the nacelle need to bear, while the aircraft takes off?

So, did you know that the engine nacelle mounts need to bear a large amount of lateral bending moments ?!

The reason is gyroscopic precession. Here you can find a good visual explanation, how it originates:

Coming back to a high-rpm aircraft engine: It gets tilted upwards, when the the nose landing gear lifts off. The change in the spin vector shows upwards inducing a moment to cause lateral bending.

To understand the dominating wind movement in the northern hemisphere, one must understand that there is Force pushing the airstreams eastwards.

There is this Coriolis Force ,  … or is there?

See here, what happens, when you observe a movement, while being on a rotating reference:

Keeping track with rotating and non-rotating references, is a tricky one. One needs to consider the Coriolis effect indeed. But try to realize the truth: There is no additional Force. It is a consequence of relative acceleration and depends on the reference system you are observing in.

This was just to highlight, how important it is to sharpen one’s intuition. The two above examples are by no means all there is about the dynamics of rotating systems, as the next figure shows:

When engineering technical systems, like aeroengines and industrial rotating machinery, there is no way around the math. Luckily, modern tools support engineers in dealing with the physics of rotating systems.

Simcenter 3D Rotors was recently introduced to do exactly that, help to go beyond intuition. Find optimal designs and prevent dynamics issues. Find out more on Simcenter 3D

Combine solution speed and accuracy for axisymmetric… May 31, 2021 Discover how you can exploit symmetry to speed up rotor dynamics simulation, while still getting quality results.
Rotor dynamics: when accuracy is a matter of life and death May 11, 2021 Read about the fundamentals of rotor dynamics, a critical engineering area where simulation accuracy can really save lives!
4 Myths about AI in CFD April 6, 2021 As Artificial Intelligence (AI) has become more ubiquitous in our everyday lives, so too has confusion about what it is…