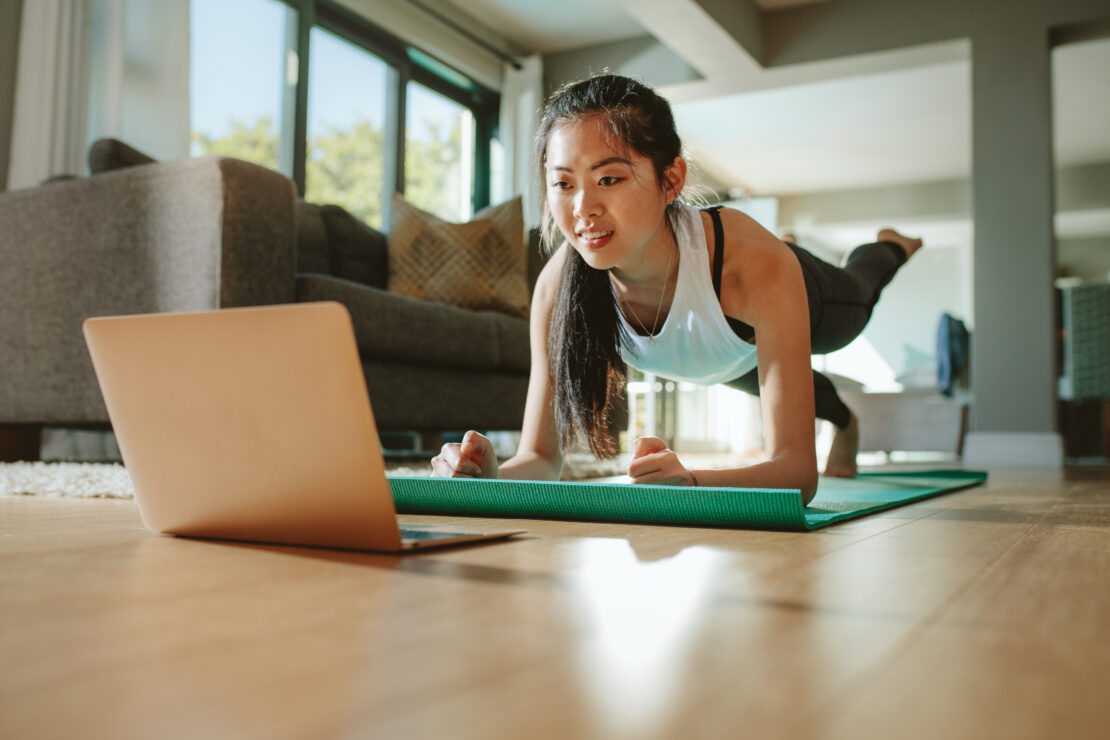 We’re gearing up for Realize LIVE, and that’s another virtual event you can add to your calendar, promptly forget about because another deadline looms and then watch it on catch-up, But before you do that, let me talk about how it can be likened to “Jantember”. Apparently Jantember is a thing…I am not a big fan of ‘mash-ups’ but the stats behind the word are quite interesting.  You are no doubt familiar with many people setting goals or resolutions in the New Year, but for the fitness industry September is also a big month or ‘the new January’.  Post-holiday and back to work/school seems to spur us on to slim down and shape up.  Perhaps in readiness for another season of over-indulgence come Thanksgiving/Christmas/New Year…

Do it on catch-up…

Now if there is one industry that has been hit hard this year then it is the fitness industry and across the globe many gyms remain closed.  But like many other sectors they have shown remarkable agility (as they should!) and jumped in to the virtual world.  A quick search of the web and you can beam classes of any kind direct to your home…yoga, HIIT, dance, weights…it is all out there.  And I ask you, how many of you have?   I am a fitness addict but I can count on less than two fingers how often I have joined an on-demand class.  Because, well, I can always do it later.

It isn’t the online experience that I’m shying away from, I have followed plenty of live classes.  Even though the instructor is on the screen I feel as if I am with them, because at that moment I know that other people are exercising with me.  I am not alone.

Now if there is one thing that works really well on catch-up or on-demand that is a great box set. The ability to binge watch back-to-back episodes late in to the night, totally switching off and shutting out reality, makes for a perfect escape. Totally passive but somewhat laden with guilt about whether that was time well spent?

This is all a very roundabout way of suggesting that instead of saying, ‘I’ll see it on catch-up’, you actually put the time in your diary and do it live, at the time of broadcast.  Right now I am not talking about exercise classes but our on-line event, Realize LIVE! Because it is the same principle as the exercise classes, watch live, be present, be with others and interact.  On catch-up the risk of switching off is far too great and that moment to be part of something bigger has passed.

Improve battery fast charging experience while… November 19, 2020 Read about scenarios to improve battery fast charging, their benefits in terms of charging time reduction and also their impact…
4 Myths about AI in CFD April 6, 2021 As Artificial Intelligence (AI) has become more ubiquitous in our everyday lives, so too has confusion about what it is…
10 secrets to a stunningly fun CFD simulation November 20, 2020 What is the secret of those masterpieces of fun CFD simulations that inspire the masses?