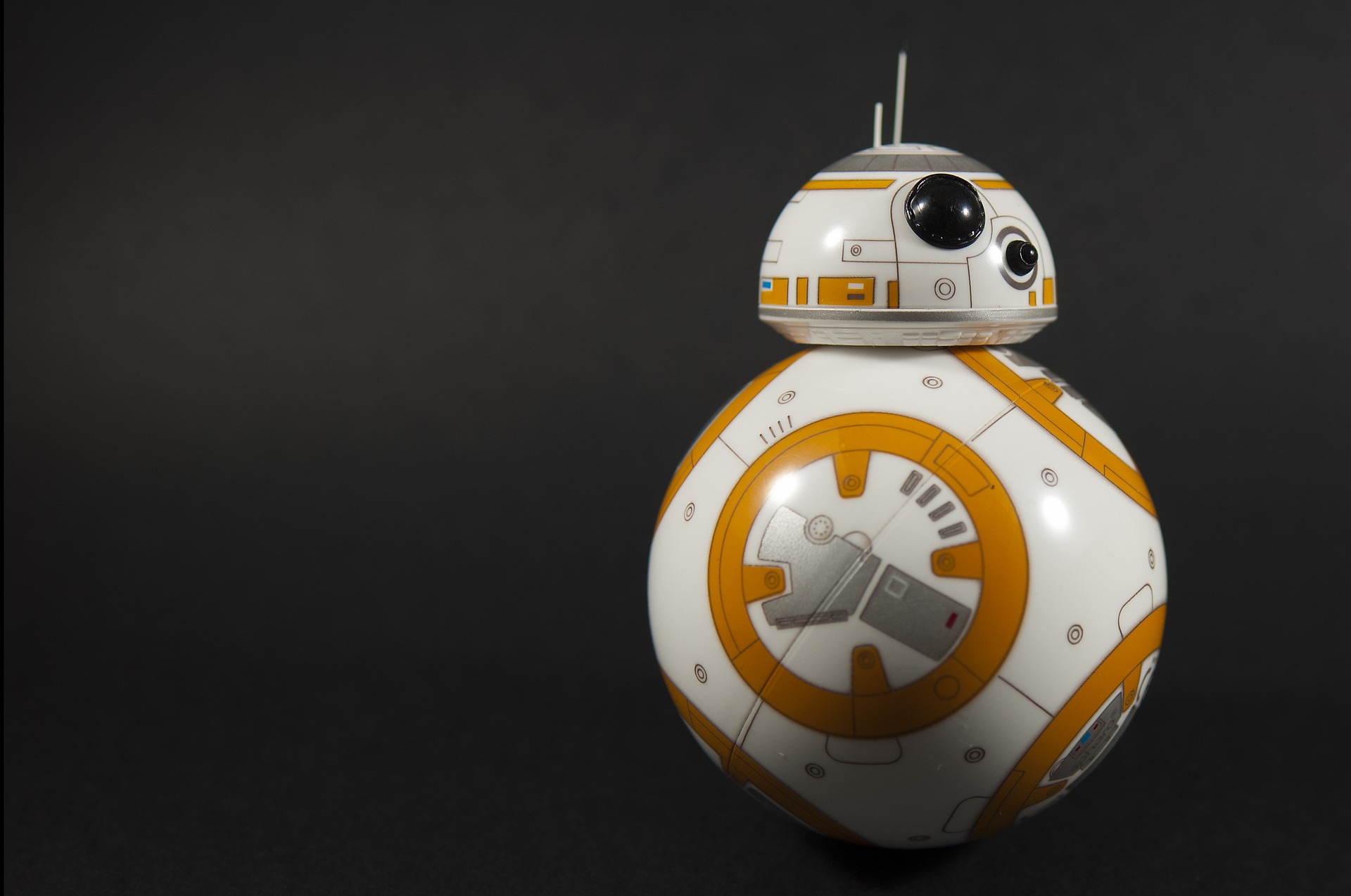 While you were watching the last episode of the Star Wars saga, I am sure you were wondering whether the notorious Force was a manifestation of electromagnetism. And I know you started wondering how to easily quantify the motion induced by magnetic forces on ferromagnetic bodies. Then you indulged in the thought that the mathematical description of those phenomena has in fact an elegant and compact form, however only trivial and overly simplified cases can be solved analytically. After all – you concluded, a bit irritated – simulating real life applications requires a numerical approach, but which one? This question haunted you during the whole movie and you could not fully enjoy the experience. I know, I’ve been there. Now listen.

It is indeed true that one of the most interesting manifestations of electromagnetism is the motion that a magnetic field induces on ferromagnetic bodies. Think of your fridge magnets and how they irresistibly stick onto the fridge once they are close enough to its surface. Think of a compass and how it is slowly hones in on the magnetic north pole no matter how you hold it. Or think of that science demonstration you might have seen at school, where iron filings stubbornly follow the magnetic field lines induced by a magnet.

There is a plethora of industrial applications of magnetic-induced motion. One of the earliest examples in history was long-distance telegraphy. Loudspeakers, magnetic door locks and actuators are more modern examples. Those devices share the same working principle: a current induces a magnetic field that acts on a ferromagnetic piece. As a result, the piece vibrates/moves accordingly. So one can use this motion to send a signal / shut a door / switch a circuit on or off.

Manufacturers want these devices to be reliable and robust (I suspect you want to be able to properly lock the door of your washing machine). Yet they need to cope with the cost of materials and the weight, size and inertia of the movable component. On top of that, they need to design a device that has a predictable behavior when driven with the right current and that fails in a predictable manner (e.g. when a large current is applied). To make things more complicated – due to motion-induced voltage – the current flowing through the device is influenced by the motion of the movable component. Which in turn depends on the current flowing through the device… How do you honor all those conflicting requirements? You won’t go that far using good, old pencil and paper.

Okay, but which tool?

Which brings me to your original question: which numerical approach? Since version 2020.1, Simcenter STAR-CCM+ can help you account for rigid motion induced by electromagnetic forces in a user-friendly way, including the back-reaction (i.e. motion-induced voltage). In version 2021.1 our electromagnetic offering has been further improved.

The coupling between electromagnetic quantities and motion is now readily realized via the Dynamic Fluid-Body Interaction (DFBI) model. Some of you Simcenter STAR-CCM+ users may be already familiar with the DFBI model, which allows you to simulate the 6-DOF motion of solid bodies in response to forces exerted by surrounding continua (e.g. fluid pressure) or other additional forces like springs or gravity.

Last, but not least, Simcenter STAR-CCM+ uses a vectorial finite element discretization of the electromagnetic equations. This is done in order to correctly model the spatial discontinuity of the magnetic permeability introduced by the ferromagnetic components (see also this blog post).

A clapper type relay is simulated below. This kind of relay makes use of a clapper (armature) to displace the position of a movable contact. It can be used to open/close a circuit and it works in the following way: An excitation coil induces a magnetic field. This acts on the armature, which moves. At the same time, a spring opposes this motion. Thus, when no pull is active, the spring brings the armature to its initial position. In this way the relay can switch a circuit on (or off) by simply bringing together (or apart) the two contacts. The YouTube animation below thoroughly explains the underlying working principle.

The simple 1-DOF motion in the Simcenter STAR-CCM+ simulation above accounts for the following effects: electromagnetic forces, a torsional spring and gravity. Similar geometries have been extensively studied in literature (see for instance Kawase, Y., H. Kikuchi, and S. Ito. IEEE transactions on magnetics 27.5 (1991): 4238-4241).

The simulation shows how the voltage, induced by the armature motion onto the excitation coil, affects the time development of the coil current. When the flap reaches its final, closed position, the induced voltage stops (due to lack of motion) and the coil current saturates to a DC level, as expected.

It is interesting to study the effect that eddy-currents in the yoke have on the closing time. The simulations show that suppressing eddy-currents has a tangible effect on the closing time of the flap. When eddy-currents are included, the flap closes in 5.14 ms, otherwise in 4.57 ms. Eddy-currents make the motion slower, as expected, and this can be quantified. Moreover, after many switching operations, they can have a thermal impact. This might limit how often one can use the device. With the help of simulations, simulation engineers can decide for instance to change the material of the yoke in order to contain eddy-currents. Or they could design some form of lamination in order to suppress them. Or quantify the thermal impact of eddy-currents and decide they can live with that.

I know your next question. The answer is: Yes, the results of this simulation show a very good match with the reference.

Here you are, now you have the answer you were seeking. From now on you will be able to enjoy all future episodes of the Star Wars universe. Without being distracted by computational technicalities. You are welcome.

PS: For you Computational Electromagnetics enthusiasts, feel free to watch our on-demand Webinar Traction motor design using an integrated approach and learn how the Simcenter Portfolio can help you design next generation electric machines.

10 insights from rocket CFD for a mind-blowing moonshot July 29, 2021 This is your guide to a successful moonshot project - with 10 insights that only rocket CFD (Computational Fluid Dynamics)…
Simcenter™ FLOEFD™ 2021.1: What’s New? April 29, 2021 What's New in the latest Simcenter FLOEFD 2021.1 version? Electromagnetics, structural simulation and much more. Find out for yourself.
Industry 5.0 already??? January 19, 2022 We spoke to KU Leuven industrial research manager Dr. Bert Pluymers to see what this all means for the future…

One thought about “May the (magnetic) Force be with you”

This article first appeared on the Siemens Digital Industries Software blog at https://blogs.sw.siemens.com/simcenter/may-the-magnetic-force-be-with-you/