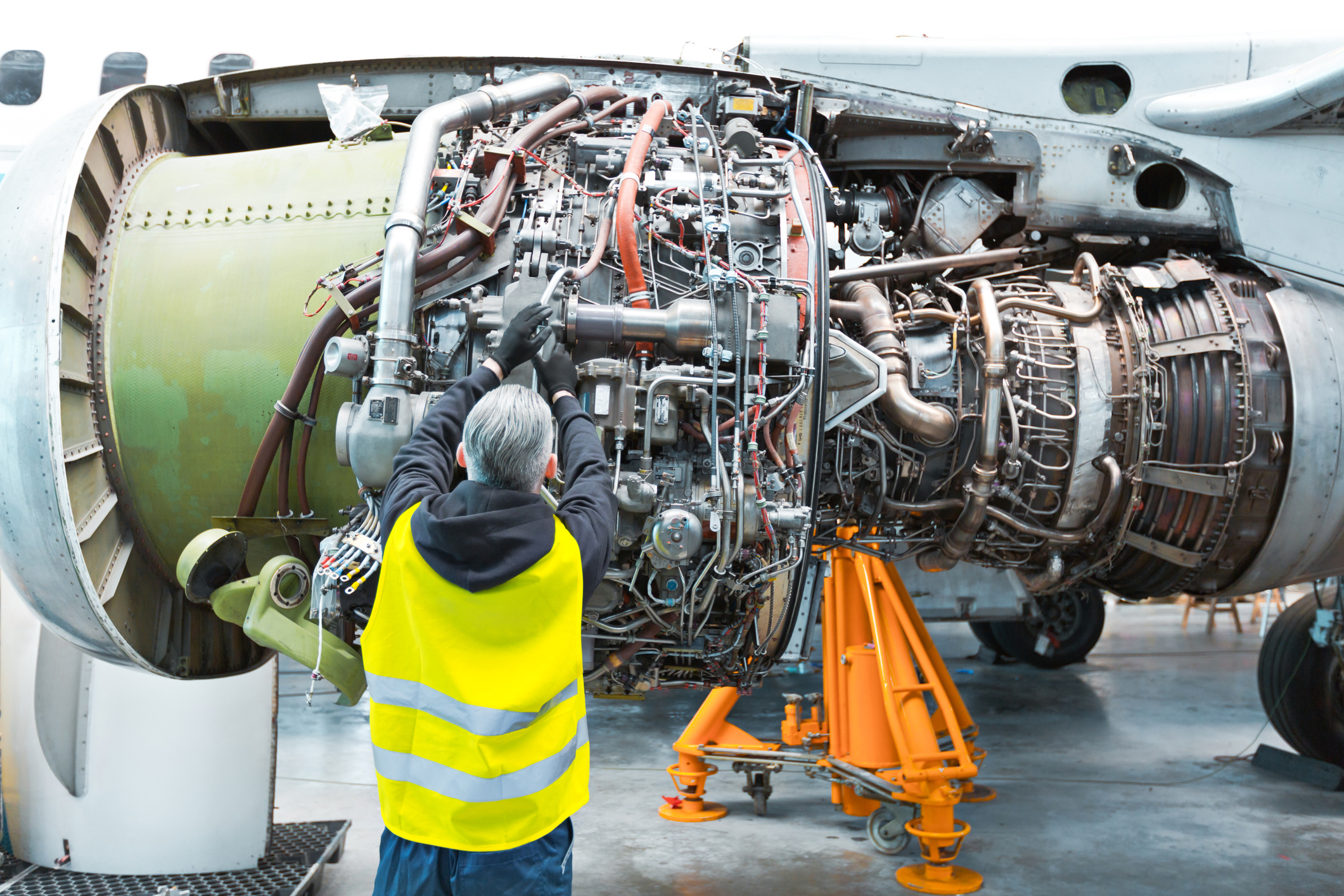 Last month, during a routine flight from Denver to Honolulu an uncontained engine failure occurred. Fortunately, the pilots were able to follow through with their training and safely land the plane back in Denver. Technically however per the NTSB (National Transportation Safety Board):

“… by our strictest definition, do not consider this to be an uncontained engine failure… because the containment ring contained the parts as they were flying out.”

The key to understanding this statement is the meaning of “uncontained” and ultimately the science of predicting engine failure.

What occurred is similar to an event in 2018 where a blade-out event occurred. The root cause was low cycle metal thermal fatigue of the turbofan blades.  Understanding how CAE simulation can predict such fatigue is worthy of a blog post of its own. But why did such a mechanically devastating event not lead to a catastrophic failure and loss of life?

To understand this, we need to look at what happened immediately after the blade out. In this footage, the turbine engine continues to rotate but is visibly vibrating under an unbalanced load.

The engineers were able to account for these unbalanced loads because they used CAE simulation. The science of rotor dynamics can deliver key insights by understanding and predicting unbalanced loads.

Rotating machinery is incredibly powerful and efficient at generating and distributing power but it is essential these dynamic structures remain in equilibrium. The rotating components should not hit critical speeds that amplify the natural frequencies or order of the system. Avoiding amplification of the resonance of the static structure surrounding the rotors is important as well.

So how do Aero-engine manufacturers meet such rotor dynamics challenges? By using Simcenter 3D Rotor Dynamics software. In this on-demand webinar, “Rotor dynamics analysis for better operational efficiency of aircraft engines”, you can learn how Simcenter 3D provides proven strategies to overcome these and other engineering challenges.

4 Myths about AI in CFD April 6, 2021 As Artificial Intelligence (AI) has become more ubiquitous in our everyday lives, so too has confusion about what it is…
Surfboard CFD - Riding the Digital Wave July 29, 2022 The flip-flop engineering symposium Monday, December 9, 2019, 7 pm. Sunset Beach Elementary School Cafeteria, Oahu's North Shore, Hawaii. Two…
Model-based design from ICEs to ICUs: Bridging the… November 10, 2021 The events of the past few years have turned global attention towards health and, more specifically, healthcare. From the images…
This article first appeared on the Siemens Digital Industries Software blog at https://blogs.sw.siemens.com/simcenter/containing-aircraft-engine-failure/