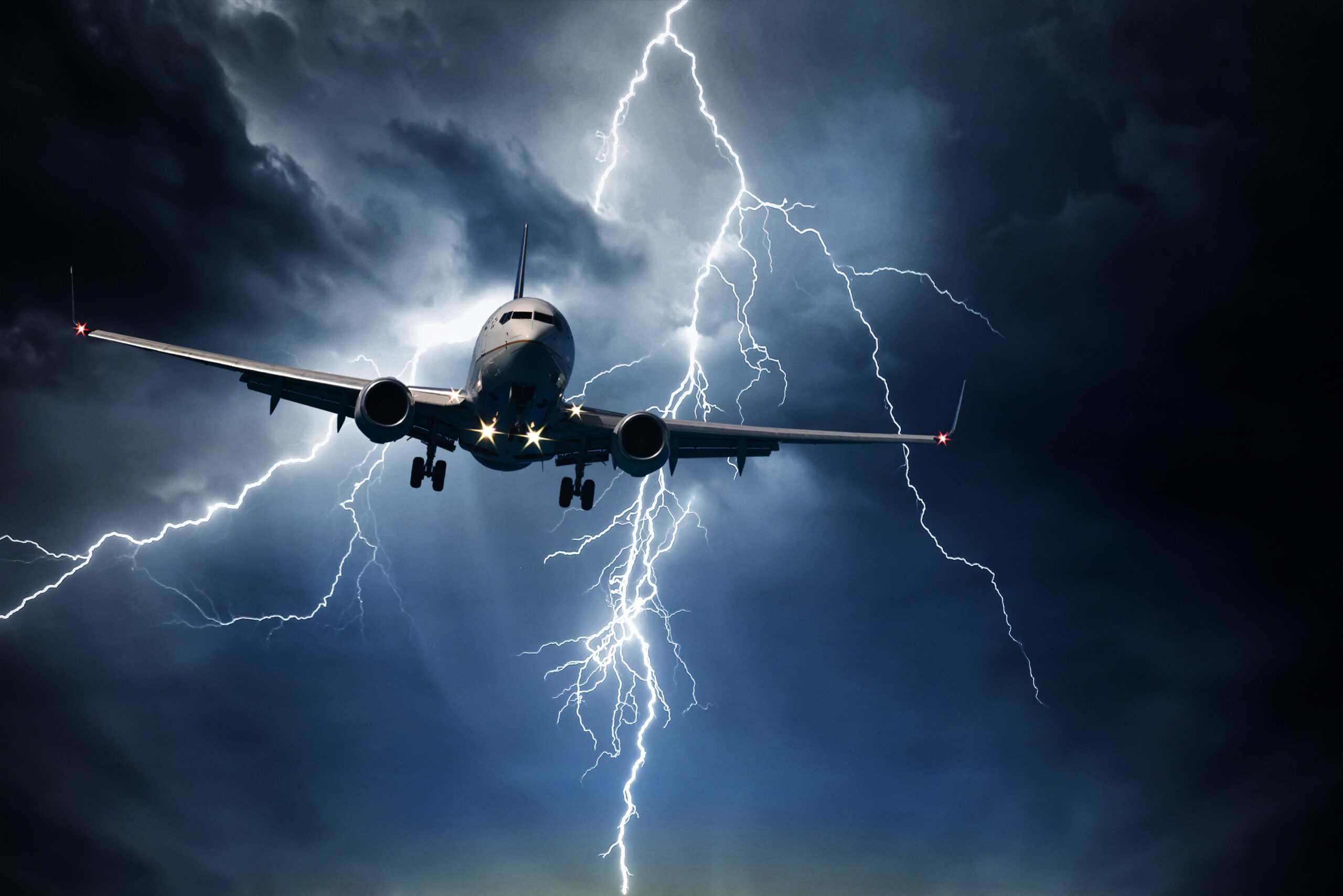 The challenges of electromagnetic compatibility (EMC)

In 1963, a Pan American Boeing 707 crashed due to a lightning strike, causing the death of 81 occupants.1

Today, the risk of this kind of incident takes a bigger place in the design process as aeronautical platforms are operating in an increasingly complex and more severe electromagnetic environment. There are more external and internal radiating sources than ever before, including higher power levels of wanted and unwanted emissions, extensive use of materials with reduced shielding effectiveness and electronic devices replacing mechanical and hydraulic flight controls. These electrical and electronic devices that perform safety-critical functions may be damaged by a lightning strike (indirect effect of lightning – IEL) or radiation (high-intensity radiated fields – HIRF) as well as by general electromagnetic compatibility (EMC) issues.

Indeed, the earlier you identify potential problems in the design phase, the sooner you can make better decisions to enable your aircraft to meet regulations and ensure passenger safety.

Using a numerical modeling approach and high-fidelity digital twins is one way to reduce expensive and time-consuming testing activities and allow aircraft hardening with respect to IEL and HIRF at the design phase.

When a lightning flash strikes your aircraft, the conduction of the electrical currents through the aircraft can have both direct and indirect effects.

Direct effects of lightning (DEL) refer to the physical damage to materials caused by thermal effects, spark and magnetic forces, such as:

Here’s an example of how DEL could affect your aircraft:

On the other hand, indirect effects of lightning (IEL) refer to electromagnetic interference to electrical and electronic equipment, with particular interest to those belonging to subsystems or systems which perform safety-critical functions.

At the subsystem level, electric machines and power electronics drives are expected to have ultra-high-power densities, which requires significant innovations in material, devices, machine structure, and thermal management. The high-power electrical propulsion systems are causing electromagnetic disturbances, resulting in a significant increase in electromagnetic compatibility (EMC) related issues. You will need to understand and mitigate these issues in order to guarantee a safe flight.

HIRF immunity is the ability of the aircraft systems and equipment to correctly perform their functions within any possible electromagnetic environment generated from external radio frequency (RF) energy sources (e.g., radar emitters).

External electromagnetic RF fields can penetrate the aircraft structure through specific points of entry (apertures, gaskets, materials with low shielding effectiveness, etc.) and may couple to cable harnesses or directly interfere with equipment.

To find out more about digital twins for aircraft EMC, check out :

This article first appeared on the Siemens Digital Industries Software blog at https://blogs.sw.siemens.com/simcenter/aircraft-hirf-and-iel-qualification-with-digital-twins/