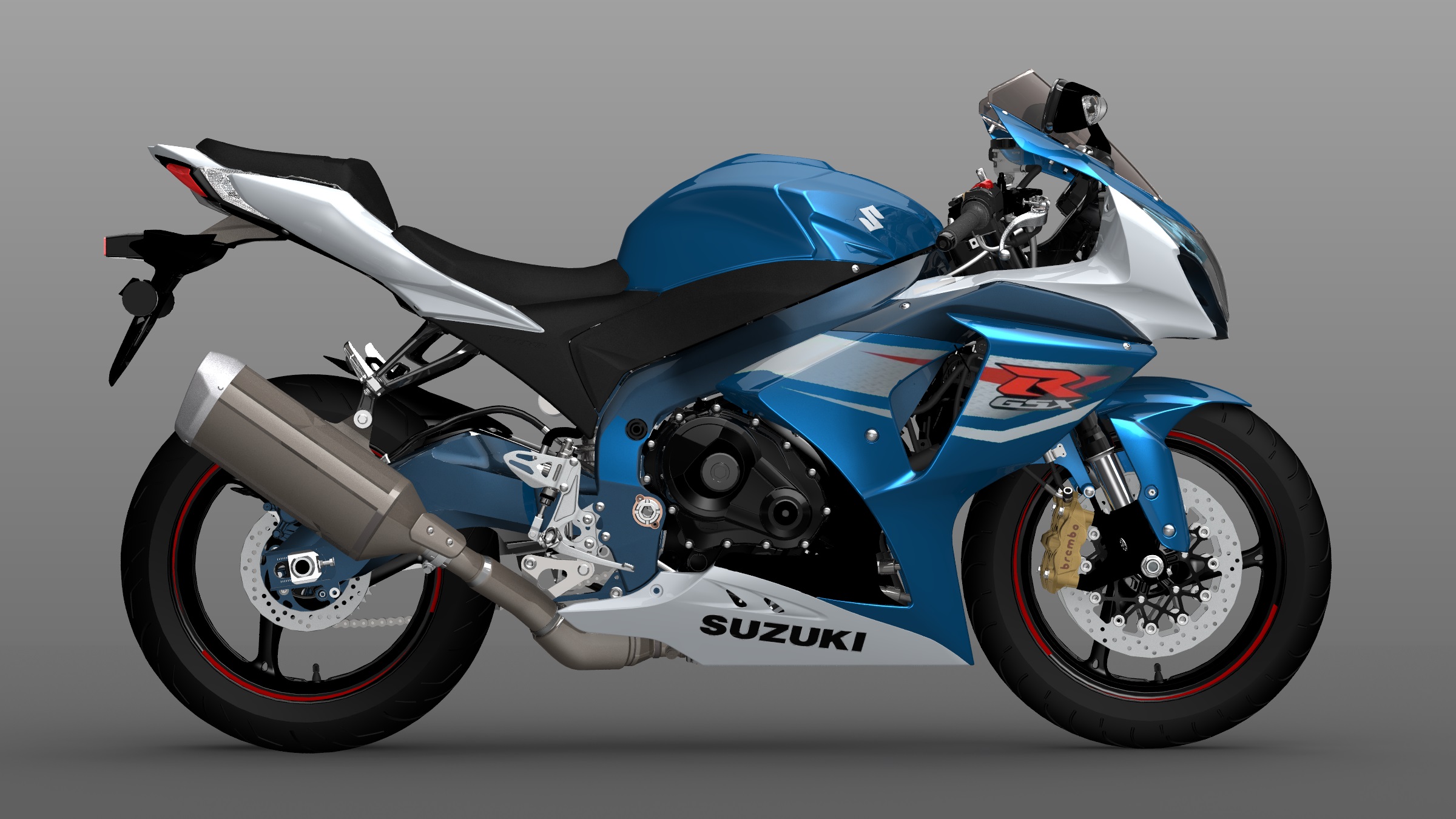 3D rendering often goes overlooked when it comes to product development, but it plays a more important part in the process than you might think. A photorealistic image can help sell a product long before it ever reaches the production line, for example.

Today we’re going to look at not just the role these images play, but also what makes these images so realistic. We’ll even explore the 3D rendering capabilities available to you today in NX CAD.

First, let’s start with “what is ray tracing?” Ray tracing is a type of 3D rendering that employs advanced optical simulation to produce a photorealistic image. Sounds pretty fancy right? Well, we’ll break it down a bit. Now before you protest and say “But I am not a rendering expert!” just know that anyone can get beautiful results in NX Ray Traced Studio.

What makes a ray traced image so realistic compared to other render types is that with ray tracing, the program analyzes the paths of the photons from the light sources in a given scene. It takes into account the fact that light bounces around and calculates the exact color each pixel should be with consideration to the material properties of the object you’re rendering. For example, glass is both shiny and translucent, so some light will bounce back while some light will pass through. You get more visual effects—which translate to a more realistic image—with ray tracing than in a traditional shaded display where speed rules.

Visual properties of ray tracing include…


…and cleanup like anti-aliasing to produce better quality images.

Then we come to progressive ray tracing or real-time ray tracing. This gives you the ability to see results quickly, change the view orientation, and rotate the product in 3D to see all angles and sides. We introduced this capability in NX 9 Ray Traced Studio, so if you’re running an older version of the software, you might not realize the extent of the improvements we’ve made.

You can choose your product’s materials and even upload an HDR envrionment image as the scene. But while previously you had to choose and set up individual non-realistic light sources—a time-consuming and difficult task—now the rendering algorithm in NX Ray Traced Studio takes advantage of the high dynamic range color values of the scene’s environment image to produce realistic lighting and color results. Simply put, your products look real in a real environment with lighting that appears natural—and with little to no effort on your part.

So why should you care? What’s the benefit? Well, aside from the fact that it looks cool, there are many advantages to both you and the entire product development team at every stage of the process:


We also have some great enhancements in the works to make NX Ray Traced Studio even better than ever before, so stay tuned!

Configuring NX for Automatic Updates over LAN March 10, 2021 Welcome to this step by step guide by our NX expert Pat Mcmanus of Product Engineering Software here at Siemens.
NX Render Blog Series: The Visualization Process for… April 15, 2021 Enjoying the NX Render series? Check out this webinar on visualizing the Digital Twin for Consumer Products! Introduction  Here we…
NX Render Blog Series | The Visualization Process for The… February 17, 2022 Introduction It’s been a while since our last instalment of the NX Render series for the marine industry, but here…

This article first appeared on the Siemens Digital Industries Software blog at https://blogs.sw.siemens.com/nx-design/3d-rendering-why-it-matters-to-you-more/