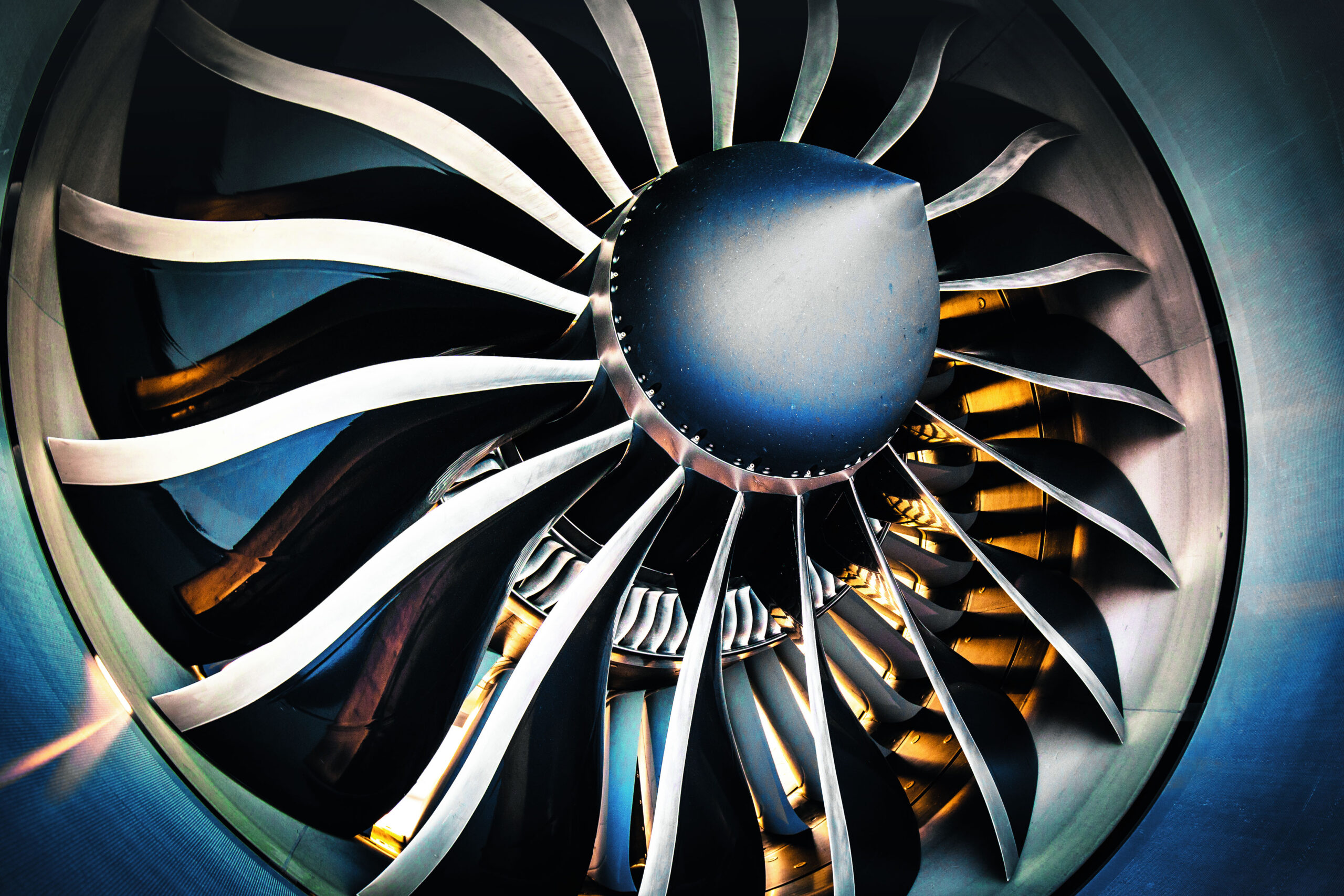 Do you remember the public service announcements against online piracy? They were very 1990’s in their whole aesthetic, but the most lasting part for me was their final question – “You wouldn’t download a car would you?” The hyperbole of the message made me laugh, but today the question is more realistic than ever with 3D printing or additive manufacturing (AM) if you’re in the industrial world. People can share files that constitute all the mechanical geometry of a product, there are websites devoted to sharing what you’ve made with others. But as of today it is looking more likely you’d be able to print an airplane than a car and the starting points are some of the most complex systems in an aircraft.

Using a 3D printed part in a commercial airliner is itself a first, but some of the more interesting achievements are inside the massive turbofans on the Boeing 787 Dreamliner and similar aircraft. And many of the achievements came out of balancing multiple competing requirements in the system architecture. My favorite of these advancements is decades in the making and started as a means to reduce the production of nitrogen oxides (NOx) during the combustion process inside jet engines. Essentially, higher temperatures during combustion produce greater amounts of NOx, which has forced manufactures to tweak how much fuel and air are fed into the combustion chamber. When the combustion occurs at the stoichiometric ratio where fuel and oxygen are fully consumed the reaction creates the most heat. This has traditionally forced engineers to run at different fuel concentrations for different operations, but additive manufactured parts have rejected that dynamic.

The two options in producing lower NOx volumes was running with a rich fuel concentration which ejects excess fuel or a lean mixture which makes engine starts harder because the fuel mixing requires the turbines be already running at high rpms. Using bot modes in tandem was a solution, but it still emitted large NOx volumes as the combustion cycle would have to pass through the stoichiometric ratio region. The years of work on the problem has resulted in 3D printed fuel injectors for General Electric’s turbofan engines. These allow the engines to operate exclusively in the lean mixture range and have reduced NOx emissions by as much as 60%. But how does printing a part make that big a difference? With years of simulation, many iterations, and highly complex geometries.

All of this together resulted in one of the first critical components in an aircraft being made with additive manufacturing. And it will pave the way for future applications as the efficacy of the process is qualified in the aerospace industry. For more information on how 3D printing is changing the aerospace industry, one of Siemens’ residence experts on AM – Ashley Eckhoff – sat down with Dale Tutt of Siemens and Christina Kurth of Sintavia to talk about the future of the industry.

For more information on the technological innovations of Boeing’s 787 Dreamliner, the YouTube channel Real Engineering has a great two-part series on the plane. They discussion not only the role of additive manufacturing in the plane’s success but many other engineering innovations like it’s carbon fibre fuselage and its greater application of electronic controls. They even discuss some of the building challenges Boeing dealt with during development that all resulted in a plane with the longest non-stop, and technically domestic, flight from Tahiti to Paris.

This article first appeared on the Siemens Digital Industries Software blog at https://blogs.sw.siemens.com/thought-leadership/2021/10/22/fueling-firsts-in-flight-with-am/