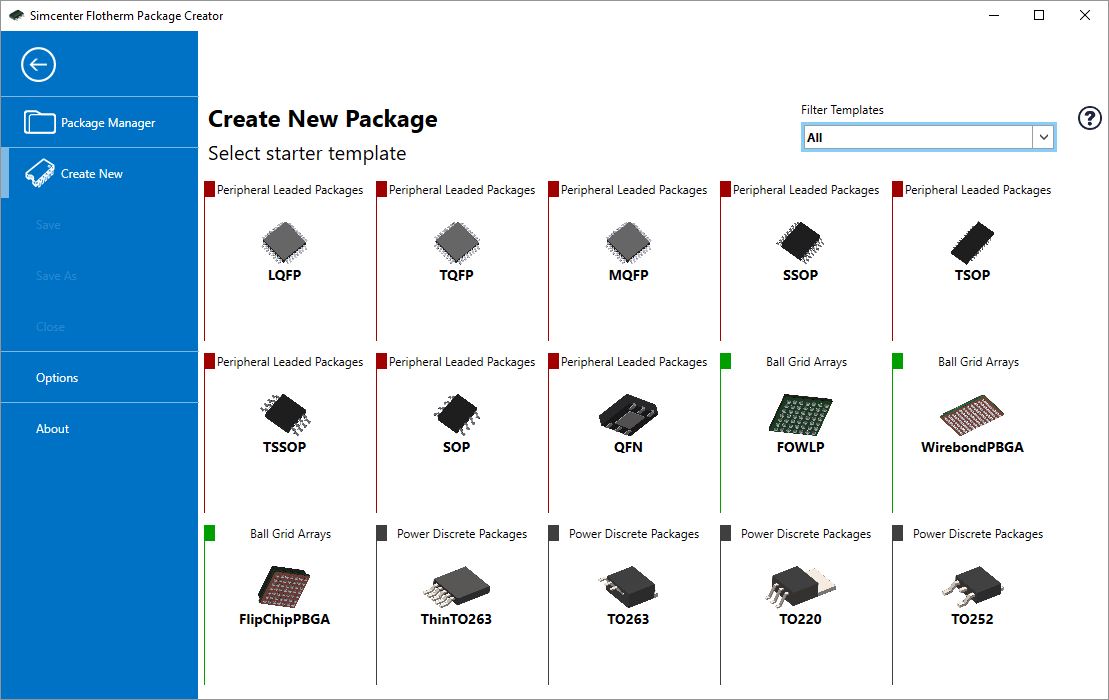 Well, simply put, it is a relatively new high-density advanced packaging technology: Fan-Out Wafer-Level Packaging. Smartphones and wireless multimedia are the first large commercial segment to use FOWLP designs, as seen in the newer iPhones from Apple.  Most recently, the growth in vehicle electrification and autonomy is also driving increasing application of FOWLP solutions.

Unlike most WLP packaging flows, where the integrated circuit on the wafer is encapsulated and then diced, like conventional packaging, the FOWLP process dices the wafer first. The clever bit is in the way the die is overmolded and the redistribution layer (RDL) created, to provide fan out for the solder balls.

*Thermally, one of the main benefits of having a package that is larger than the die is that it can help spread the heat before it is removed by a heatsink. FOWLP has the unfortunate effect of kicking that particular can down the road, placing greater demands on the thermal performance of the board, heatsink, and thermal interface material between heatsink and package.

The good news is that with the new Package Creator module, delivered with the Simcenter Flotherm XT 2019.3 release, we are offering modelling support for FOWLP devices.  The image below shows the set-up for the RDL for a typical FOWLP design.

4 Myths about AI in CFD April 6, 2021 As Artificial Intelligence (AI) has become more ubiquitous in our everyday lives, so too has confusion about what it is…
Surfboard CFD - Riding the Digital Wave July 29, 2022 The flip-flop engineering symposium Monday, December 9, 2019, 7 pm. Sunset Beach Elementary School Cafeteria, Oahu's North Shore, Hawaii. Two…
Model-based design from ICEs to ICUs: Bridging the… November 10, 2021 The events of the past few years have turned global attention towards health and, more specifically, healthcare. From the images…
This article first appeared on the Siemens Digital Industries Software blog at https://blogs.sw.siemens.com/simcenter/so-what-is-fowlp-and-its-applications/