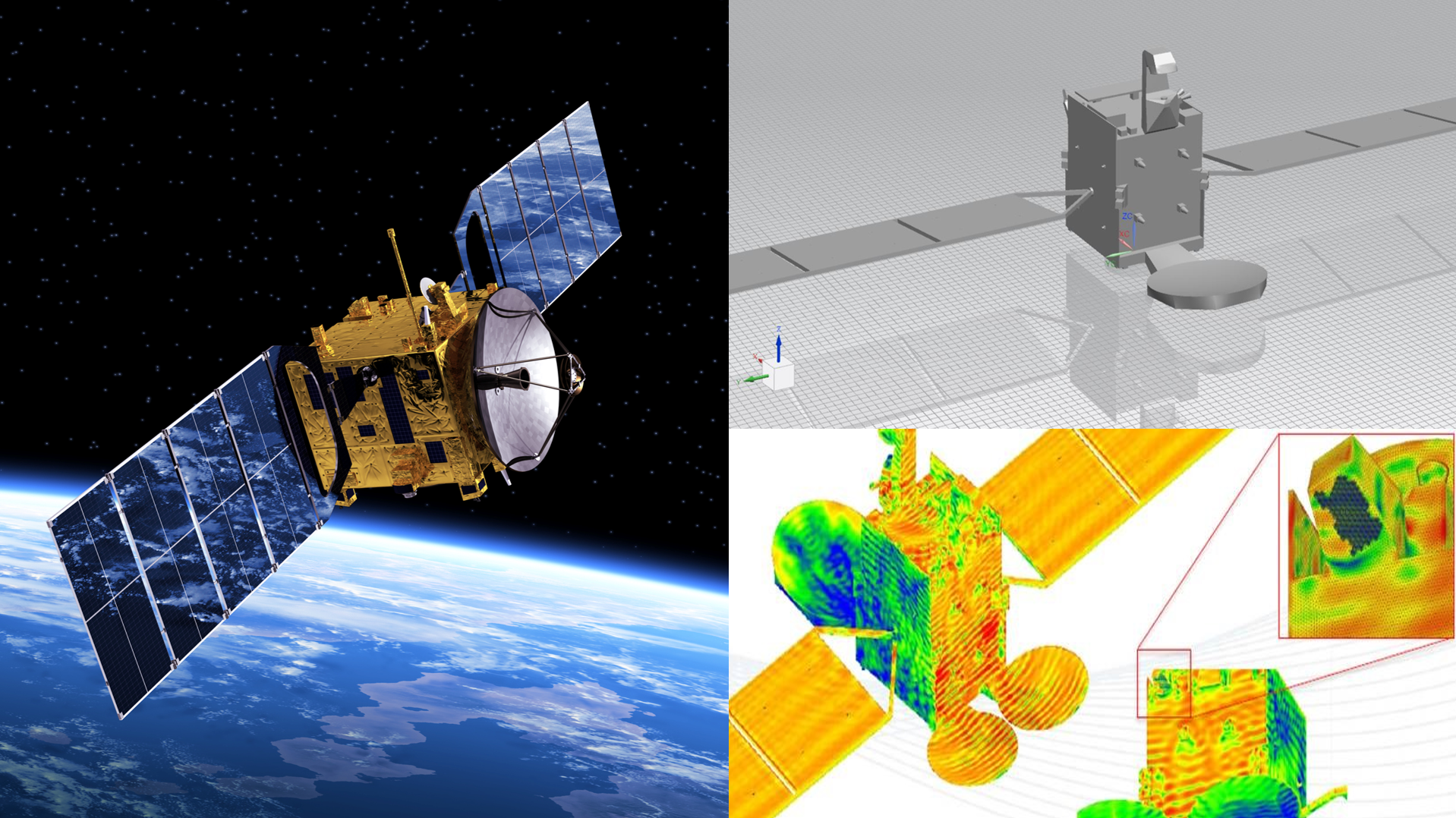 The space industry has been around for over 60 years. However, it has only been until recently that its biggest developments could be argued to be those made in the first decade. Some would say that the simulations carried out at Houston which saved the lives of the Apollo 13 crew were the first real digital twin. In fact, Stephen Ferguson wrote about this last year.

But after the incredible achievement of the moon landings, whilst there has undoubtedly been steady progress, there hasn’t been so much excitement around space.

In the last decade, the industry has been revitalised by newcomers with great ambitions and visions for the future of the space age.

With private companies being invited to tender for launch services, we finally have real competition driving down the cost of putting machines and people into space. Manned missions to the moon are expected to restart in the next few years, followed by the first ever humans visiting Mars in the 2030s.

These will be the most daring and complex space missions ever attempted. And that means developing new computer systems to support them and give them the best possible chance of success.

This is where Siemens EDA and Simcenter solutions, both part of Siemens Xcelerator portfolio, come in.

All spacecraft, manned or unmanned, contain electrical and electronic devices that guide them and carry out vital tasks throughout missions. Any malfunctioning of this equipment can have devastating repercussions, so it’s crucial to ensure full compatibility with each other and with any outside source of electromagnetic interference.

In terms of satellites, there are both ‘functional’ and ‘non-functional’ aspects that can be affected.

‘Functional’ typically means the communication system, including the antenna design and its integration into the satellite system.

The ‘non-functional’ aspect refers to electromagnetic compatibility (EMC) and electromagnetic interference (EMI). The electronic equipment and electrical cables within a satellite are exposed to varying electromagnetic fields during pre-launch, launch and post-launch that could cause significant damage. That’s why it’s so important to have extensive simulation capabilities to mitigate these risks as far as possible.

With the range of tools available within Siemens Xcelerator it is possible to simulate a range of electromagnetic systems as shown below:

To demonstrate the power of these simulation tools we recorded a webinar with a key player in the space industry.

Thales Alenia Space is a leader in the design and manufacturing of satellites and so electromagnetic compatibility is crucial in their development process. Their engineers have used electromagnetic simulation technologies from Siemens and IDS to minimize EMC-related risks for satellites.

Or read our white paper for an in-depth explanation of Simcenter simulation for electromagnetics:

Read now
Want to stay up to date on news from Siemens Digital Industries Software? Click here to choose content that's right for you