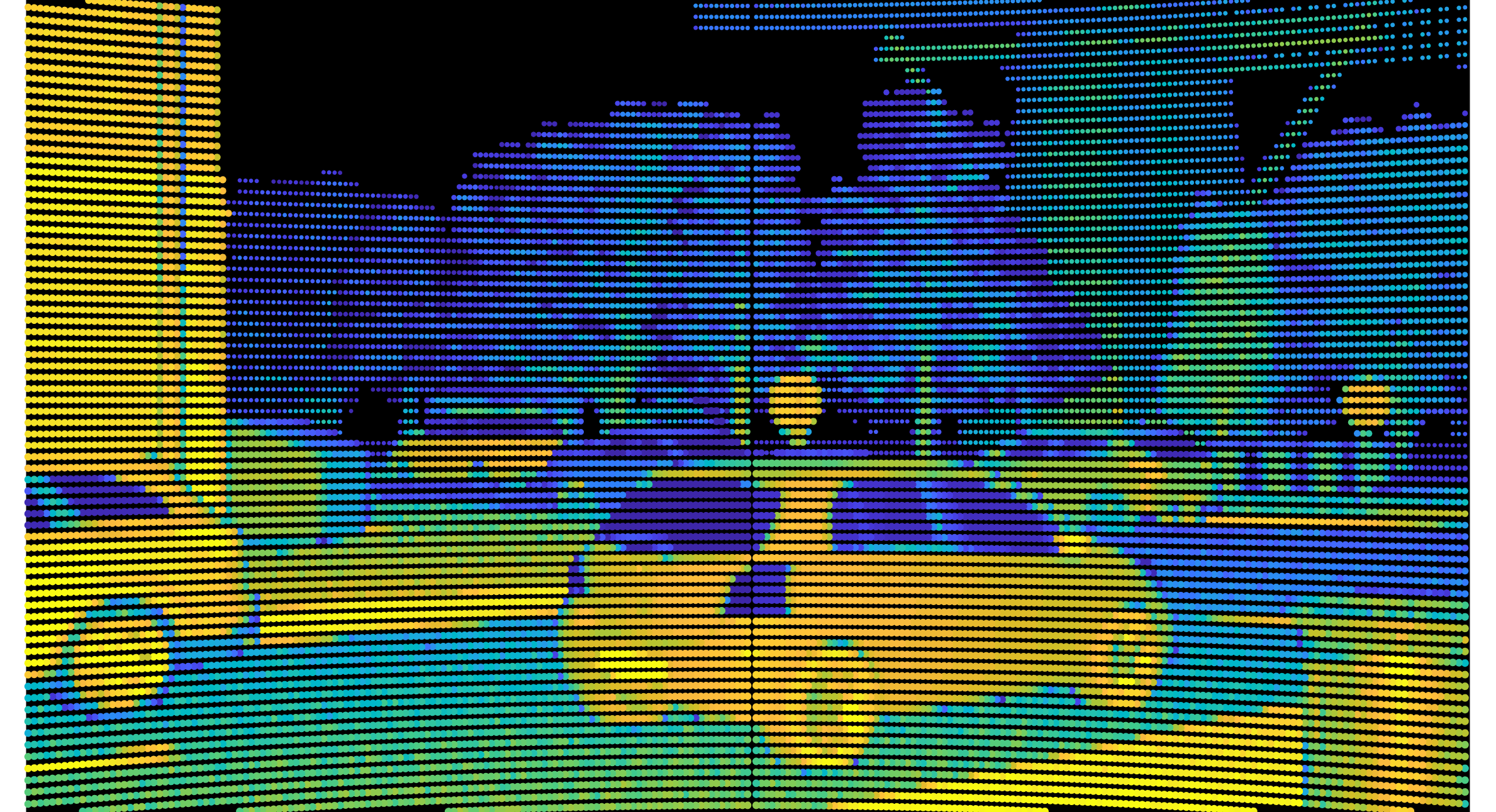 Simcenter Prescan, the best physics-based simulation platform for testing and development of automated vehicles, announces the release of version 2020.3. This release introduces a new state of the art physics-based lidar simulation plugin, Python support to the existing DMAPI, official support for the OpenSCENARIO 1.0 format, as well as many other important improvements that will help users improve the quality of ADAS/AV simulations.

With release 2020.3, Prescan introduces a new physics based lidar plugin. This new plugin is based on an internally developed ray-tracing engine that computes real life physical equations. This allows it to calculate a highly realistic simulated output of a lidar sensor. With this plugin, lidar manufacturers will be able to generate a raw full-waveform signal that enables improved testing. It also helps with the development of signal processing algorithms. At the same time, ADAS and AV developers can generate realistic raw data (point clouds) in real-time. This helps to accelerate autonomous functions while maintaining a high level of co-relation with real life sensor models. For a more in-depth look at the new physics based lidar simulation plugin, register for our upcoming webinar: “Lidar simulation and validation for autonomous vehicles”. The registration for this webinar, which is on October 14th, will open shortly.

Over the past year, the functionality of the DMAPI in Simcenter Prescan has become essential in being able to create simulation scenarios with scripts. However, we understand that Python is one of the most popular scripting languages used today. Our users have been widely requesting for it. With this new release, we’re proud to announce that the DMAPI now supports Python as a third language. As such, all Python enthusiasts can welcome this new development, something we will emphasize more and more into the future.

With this release, we extend the OpenSCENARIO import capabilities with the support of the 1.0 format. This includes the most important actions (lane changes, speed changes, teleport) as well as condition-based triggers (based on distance, relative distance, simulation time, reach position, and time to collision). Additionally, an OpenSCENARIO API is also available so that these scenario conditions can be created from scratch using very simple scripting functions.

At the core of Simcenter Prescan, we always talk about the quality and robustness of our sensor models. With this release, we continue to introduce improvements in terms of accuracy and computation speed. For the Unreal physics based camera, the quality of the fisheye simulations that are based on lens maps has been improved. For the Unreal viewer, we have made lighting options configurable. This allows users to have better control over the light conditions on a scene. For our TIS sensor we have made optimizations to improve computation speed by up to 20% for the most common use cases.

We have introduced two new vehicle models. The first vehicle model introduced is a Tesla model 3 which is a vehicle that is gaining in popularity worldwide and can easily be spotted accross the globe. The second vehicle model is Wuling Hongguang. We have itroduced this vehicle specifically for our users in China. Additionally, we introduced a wide arrange of trash bins that can help users create more realistic urban environments.

The Aimsun plugin is widely used to simulate smart traffic via co-simulation with Simcenter Prescan and Aimsun next. In this release, a few improvements are made that should be very helpful to all our users. The first one is that we have improved the synchronization of traffic participants to include bicycles, trucks, and motorcycles. The second one is that the color distribution of vehicles generated for traffic is now automatic. It is also based on popular car colors. Lastly, we have removed the 10-vehicle maximum limit.

In the previous release, we improved the way that junctions were filled when they were created via DMAPI. In this new release, we have introduced new API functions that allow for easy conversions between lane coordinates, road coordinates and global coordinates.

We have updated the IDC plugin from for importing of IBEO files and now supports the 5.5.0 standard. Additionally, we have made a few improvements to the GPS system. This is to ensure consistency when supporting all different formats across our base product and all the plugins.

Interested in the new Simcenter Prescan 2020.3 release, including the new physics based lidar plugin? You can contact us here.

Lifecycle Insights - Guided simulation workflows: A… March 28, 2022 Engineers are increasingly adopting simulation early in the design process. And it’s easy to see why this shift-left strategy is…
4 Myths about AI in CFD April 6, 2021 As Artificial Intelligence (AI) has become more ubiquitous in our everyday lives, so too has confusion about what it is…
Simcenter™ FLOEFD™ 2021.1: What’s New? April 29, 2021 What's New in the latest Simcenter FLOEFD 2021.1 version? Electromagnetics, structural simulation and much more. Find out for yourself.
This article first appeared on the Siemens Digital Industries Software blog at https://blogs.sw.siemens.com/simcenter/simcenter-prescan-introduces-a-new-physics-based-lidar-simulation-plugin/