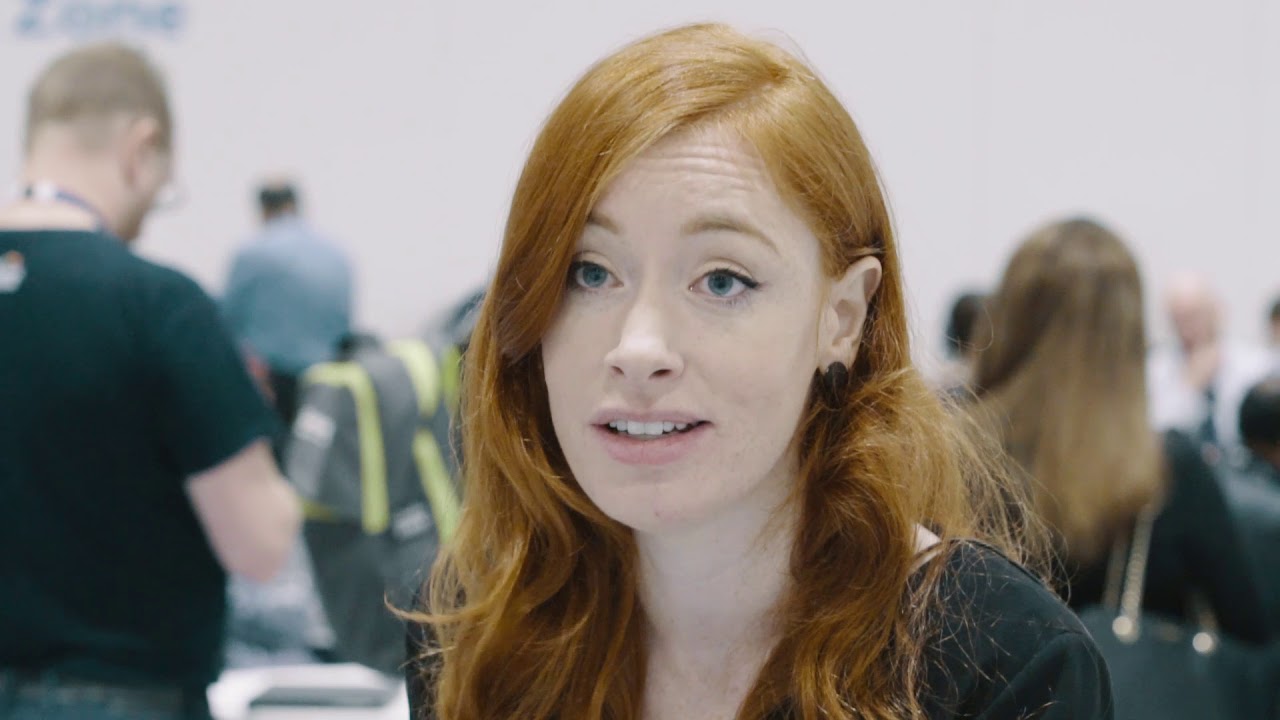 The Simcenter Conference kicked off this morning to a crowded hall of over 500 engineers, with a series of five keynote presentations, all of which looked into different aspects of the digital twin: from the bottom of the ocean to the depths of outer space.

My favorite applications of Digital Twin technology are those where the “real-life” object is out of the reach of easy human intervention. We saw two excellent examples of this from the keynotes.

The first was a subsea compression facility on the floor of the ocean. Dr Henrik Alfredsson from Aker Solutions described how these facilities are processing $3m of natural gas per day, which means that any interruption for maintenance or to resolve some production issue is very costly. Operators use digital Twin technology (including Simcenter simulation technology) to diagnose and predict problems, radically reducing down-time.

The other was from Dr Constantinos Stavirinidis from IABG, who described 40 years of engineering in the space industry. The most striking example of a Digital Twin was when they identified and mitigated an unexpected vibration problem in the “wings” of deployed satellite deployed in the earth orbit – which through structural simulation was ultimately proven to be caused by the rewinding of a data-recorder tape.

Celebrity podcaster, author and broadcaster Dr Hannah Fry explored “How to Be Human in a Digital Age”. Her talk was filled with fascinating anecdotes about “pigeons that can diagnose cancer” and “words that reveal a hidden robot” ( Robots don’t know how to say “POOP” apparently). Her talk posed interesting questions about the extent to which we (as humans) are prepared to let algorithms make critical decisions about our lives, including “sentencing algorithms” that make (often incorrect) decisions on the length of sentence that freshly convicted criminals should face.

Hannah’s presentation then concluded with a look at automated (and semi-automated driving systems, which provided a segue into the next keynote presentation that explored all the ways that Maserati use the digital twin in the design and development of their vehicles, including automated vehicles and engineering the distinctive “Maserati roar”

Dr Jan Leuridan from Siemens Digital Industries Software then rounded off the session with a look at “the comprehensive Digital Twin” with several examples, from self-driving cars to simulation controlled wind turbine fields.

With 130 customer presentations still to come, we expect to see a lot more examples of real-life Digital Twins.