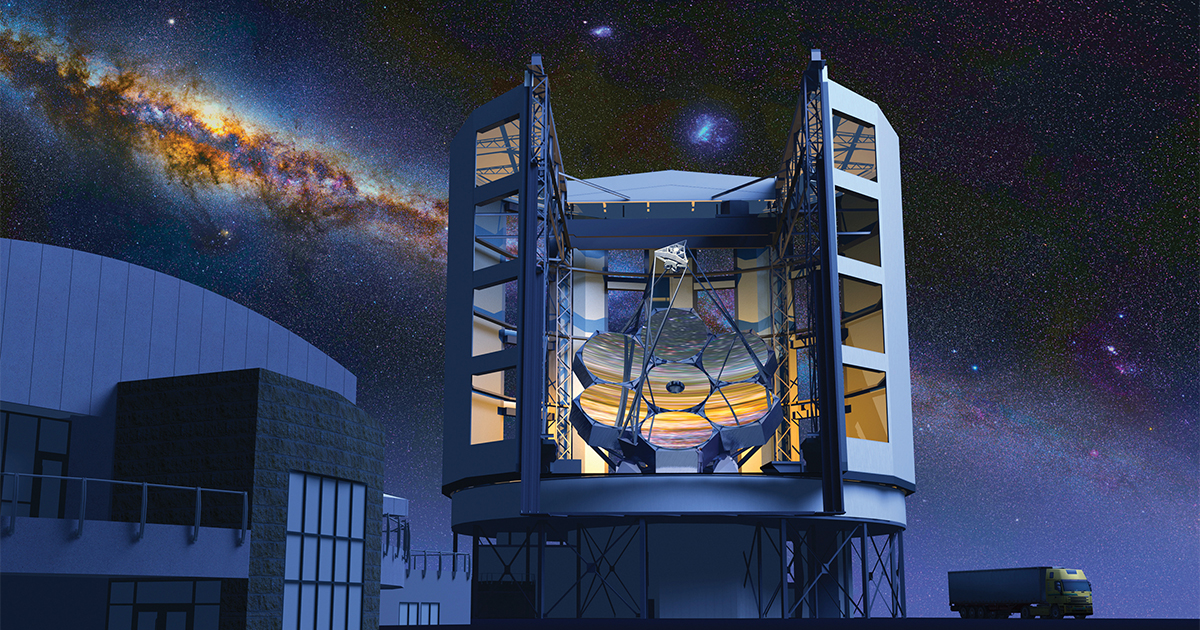 Astronomic instruments maker uses simulation to save time and costs

Most people believe that Galileo Galilei was the first astronomer to invent the telescope. However, the first telescope was made by a German-Dutch glassmaker by the name of Hans Lipperhey in the early 1600’s. Lipperhey’s patent was ultimately rejected (there is great historical debate as to why) but his telescope model became the inspiration to other scientists and inventors for the next 400 years.

Today’s telescopes are astounding feats of engineering that continue to benefit from computer technology and software.  One such example of a company leveraging powerful software technology is Italian-based ADS International (ADS).

For nearly 30 years, ADS has been designing and building telescope, radio telescope and astronomic instruments, with two main product lines: adaptive optics and optics alignment systems. In a business in which each product is one of a kind, the company supports customers from preliminary study through execution, integration and final installation. ADS customers are universities, research centers and large international observatories, including the European Southern Observatory (ESO).

A major challenge that ADS faced in the design of its astronomic instruments is responding to their customers unique demands within a reasonable time frame.   The ADS team also needed to move rapidly from the virtual prototype stage to structural and thermal analysis and then digital simulation.

Learn more on how ADS International uses simulation to save on time and costs in the creation of its astronomic instruments.

4 Myths about AI in CFD April 6, 2021 As Artificial Intelligence (AI) has become more ubiquitous in our everyday lives, so too has confusion about what it is…
If you can’t take the heat… Simulate it! Reducing VTM costs… June 10, 2021 Find out how to efficiently and accurately simulate VTM using Simcenter Engineering's multi-fidelity workflows.
Is e-bike noise an issue? Quit whining! June 2, 2021 E-bikes become quite popular these days. Besides the operating range, also the generated noise is an important quality aspect for…
This article first appeared on the Siemens Digital Industries Software blog at https://blogs.sw.siemens.com/simcenter/reaching-for-the-stars-with-simulation/