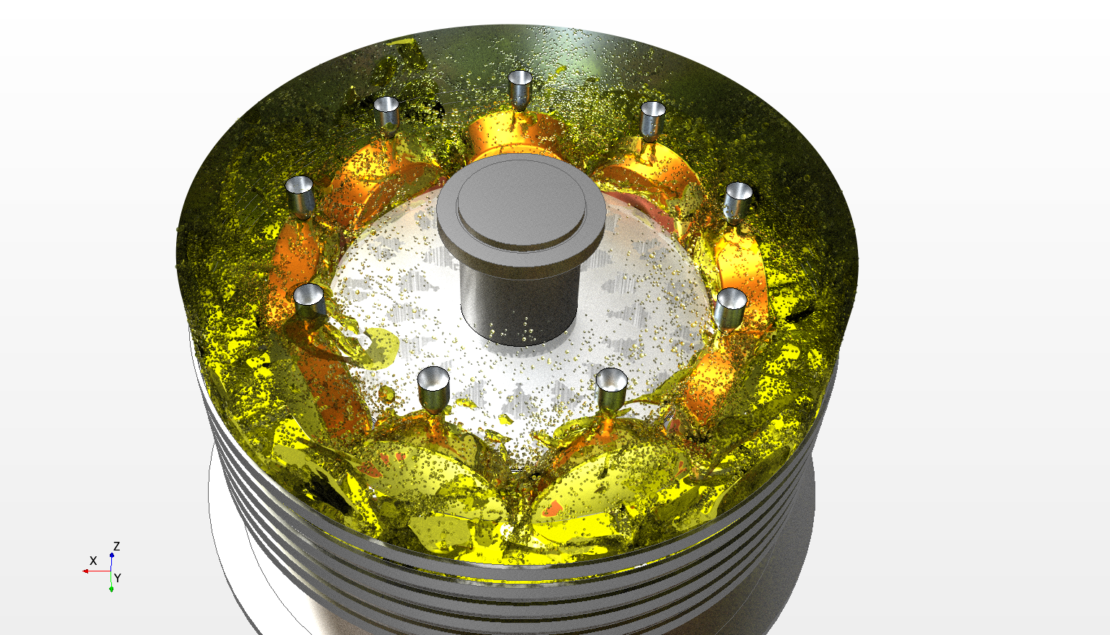 Around the turn of the Millennium, I was tempted to move away from Engineering, and took a postgraduate course in Finance. I had been led astray by a fellow engineer who had found fortune on Wall Street. I began my new course enthusiastically, covering the key pillars of Economics and Finance, but quickly enthusiasm turned to incredulity. Every mathematical model starts with assumptions that neglect certain factors. For a well-designed model used appropriately these factors should not compromise the results.

Playing with money? Not my thing

In Economics I quickly realised some of these assumptions were a stretch. There are no fundamental physical laws underpinning models. They were based on assumptions such as that all participants would behave rationally and were fully informed in making decisions. In the market it is often rational to be irrational. That is as long as you are not one of the last to do so, but model after model assumed these human behaviors away. I quickly saw the error of my ways and returned to the fold of Engineering. It was no surprise to me that so many economists failed to predict the crash a few years later.

As engineers we have the luxury of fundamental physical laws underpinning everything that we do. The models we use in simulation, however, make assumptions in order to provide us with engineering tools. This allows us to solve problems efficiently whilst neglecting factors that are too complex. We must not lose sight of the assumptions models make and whether we can be confident that they still hold. These assumptions represent unseen hazards. But, what if our simulation tools could help us to avoid them by switching approach if we inadvertently stray out of the range of applicability of the original model?

Single phase problems are the exception, not the rule

The products that we engineer are increasingly complex systems and the marketplace in which they are sold increasingly competitive. As a result, we can no longer apply simulation tools to individual sub-components late in the design cycle. Nor should we concentrate on a single aspect of physics, assuming other physics to be irrelevant. To really understand the performance and design space of our products we must build a high a high-fidelity digital twin encompassing more of the system and relevant physics.

Relatively few products and systems involve the flow of only one fluid or phase. As part of our high-fidelity digital twin we must often consider multiple phases. When phases come together, they may interact in many ways to form different regimes. These could be sprays of droplets in a gas, clouds of bubbles in a liquid, free surfaces, or thin films. As we model increasingly large systems it becomes highly probable that many of these regimes are present.

Traditional multiphase models are built on assumptions that limit their applicability and most support only one regime. For example the volume of fluid method (VOF) supports only resolved free surfaces. Similarly, the Eulerian Multiphase (EMP) only supports continuous-dispersed flows of bubbles and droplets. Even within single components this presents a problem as multiple regimes often coexist. If we model complex systems with a single multiphase model, can we be sure that we have not pushed that model beyond the limits of its assumptions? If we have, this will lead to inaccuracy or error.

Simcenter STAR-CCM+ offers an unrivaled set of hybrid multiphase capabilities to automatically transition between different regimes based on local flow conditions and modeling budget in a single simulation. This unique approach ensures that the most efficient and appropriate modeling strategy is used without compromising physical accuracy.

Alongside these models, Simcenter STAR-CCM+ provides a set of phase interaction models. As a result, the models can work collectively in a hybrid fashion. It intelligently switches between models based on local needs to capitalize on each model’s strengths and not violate model assumptions. These models provide a large array of physics including boiling, droplet-wall impingement and surface tension

Let’s look at an example of hybrid multiphase in play – oil jets cooling an electric motor. While clearly the electric motor offers many engineering challenges, this is also an excellent example of the need for Multiphysics modeling in the high-fidelity digital twin. Here, the thermal solution, flow, and electromagnetics all play important roles. Likewise from the point of view of multiphase, this example is very challenging. Electric motors have a high rotational speed and different regimes develop. These may include jets, pools, sprays, films and even fine mists. This challenging flow is coupled with the fact that the flow field may require many revolutions to stabilize. Without hybrid multiphase, this simulation would either be prohibitively expensive if using VOF and resolving every droplet and film, inaccurate if using VOF and not resolving these flow features, or misrepresentative of the physics (and inaccurate) if using another model such as EMP.

Using a hybrid multiphase approach allows you to capture these flow features with much less computational expense. You can do this by using Lagrangian Multiphase and Fluid Film for smaller details and VOF for larger ones. This allows you to use whatever mesh resolution you can afford. This is possible due to smart phase interaction models such as the resolved film model that allows Fluid Film and VOF to represent different parts of the same body of fluid depending on its depth with respect to the available mesh. In this respect Fluid Film acts like a sub-grid model for VOF, allowing the mesh used to be relatively coarse if needed.

Another example that benefits from a hybrid multiphase approach is vehicle water management. In this case, the major interest is maintaining visibility through the windshield and of the side mirror through the side windows (as driven by legislation in many parts of the world). Again, this is a complex multiphase problem with impinging droplets of rain forming a Fluid Film on the windshield with rivulets that form due to surface tension. In some areas such as the gutters either side of the windshield the flow becomes too three dimensional for Fluid Film to adequately represent, failing to capture this correctly can lead to inaccurate prediction of the flow onto the side window and inaccurate soiling patterns. With hybrid multiphase this is not a problem as the Fluid Film can transition to VOF in these areas.

In Simcenter STAR-CCM+ we have provided a second approach for the modeling of multiple regime flows. The aptly named Eulerian Multiphase Multiple Regime Model. This model takes a different approach to the hybrid approach. Rather than use multiple models, this model takes a traditional model (EMP) and extends it to cover additional regimes.

The original Eulerian Multiphase model (or two fluid model) by design captures well continuous-dispersed flows of gas bubbles in a liquid, or liquid droplets in a gas. This modeling assumption means that you cannot accurately simulate many applications, such as those with free surfaces or mixed regimes where no phase dominates.

The idea of the Multiple Regime model is to accommodate all these regimes in a single model, as a result allowing free surfaces to happily co-exist with bubbly flows and mists of droplets in a predictive model.

Let’s consider an example of a multiphase pump to see how this can help us. Typically, at the operating point the working fluid in such pumps is a mixture of bubbles in a liquid and the original model can handle it, but as we move to higher values of head, a vapor pocket forms on the suction side of the blade with a free surface. This could not be captured by the original model, and so not all operating points could have been modeled. With the Multiple Regime model they can.

A High Fidelity Digital Multiphase Twin Whatever Your Computational Budget

Simcenter STAR-CCM+ allows you to build an accurate high-fidelity digital twin of your multiphase application including any other relevant Multiphysics that might be present. In doing so, you can be confident that you are not missing important detail or introducing error through assumption or simplification. Furthermore, all of this is possible within the computational budget, mesh, and temporal resolution available by applying appropriate modeling to most efficiently and accurately represent your physics locally in a hybrid fashion. Truly the best of both worlds…

Join our upcoming Webinar and learn more about hybrid multiphase and the high fidelity digital twin!