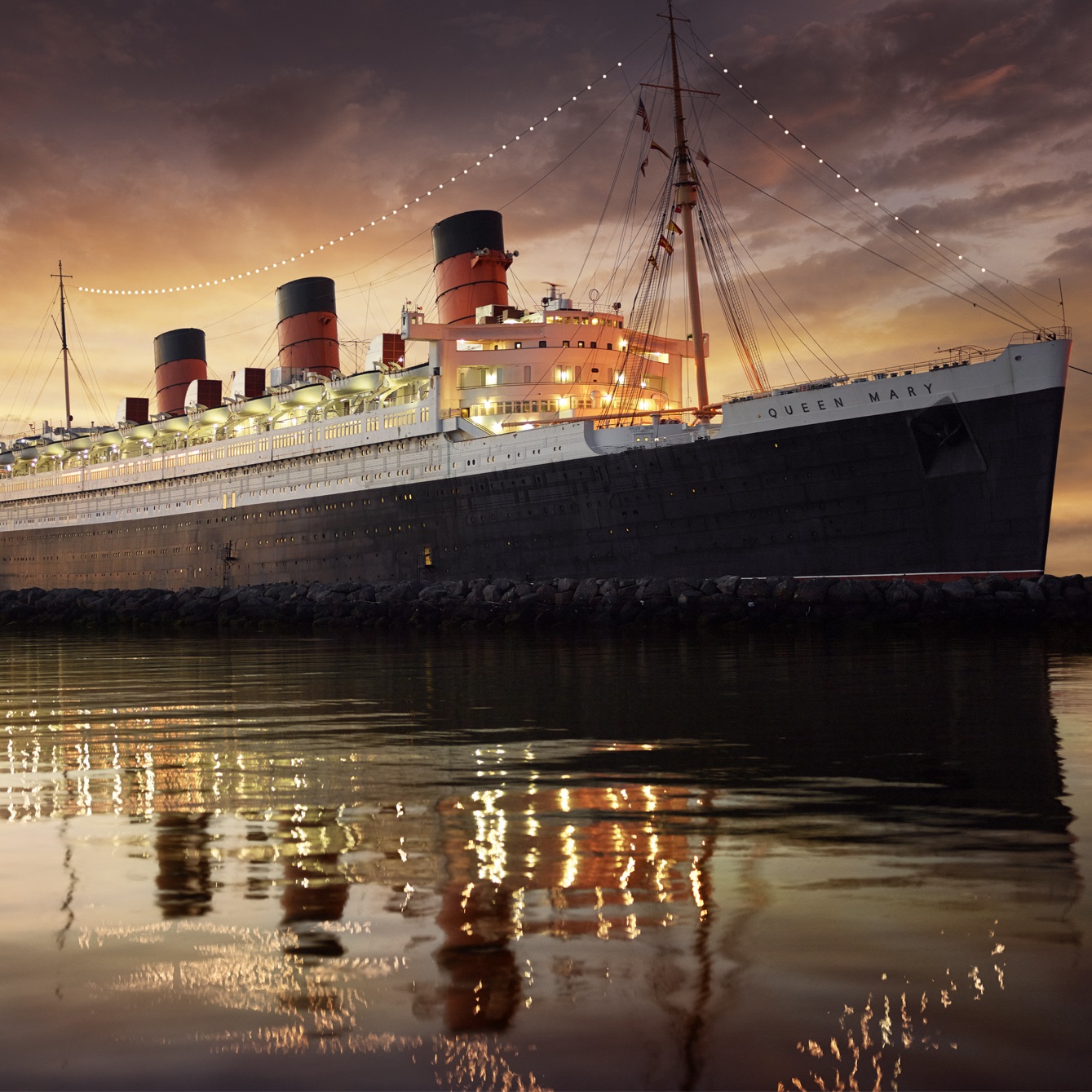 This year marks a number of firsts for the Siemens CAE & Test Symposium. Though this is the fourth annual symposium, it’s the first to include Test, an addition which reflects that of LMS test and simulation to the Siemens PLM Software portfolio. This will also be the first year the symposium won’t be held in the Midwest.

﻿Instead, attendees of the 2014 Siemens CAE & Test Symposium will travel to Southern California to board the historical Queen Mary.

In 1936, the Queen Mary departed on her maiden voyage as a luxurious ocean liner. She carried such celebrated passengers as Clark Gable and Winston Churchill.

Just three years later, World War II would transform her to the Grey Ghost. Stripped of such opulent amenities as a grand ballroom and repainted stark gray, she became one of the largest and fastest troopships.

Eventually, Queen Mary was restored to her former glory, and for the next two decades from 1947, she again carried passengers across the Atlantic until she came to her final resting place in Long Beach in Southern California.

She still retains her grandeur and opulence.

Attendees of the 2014 Siemens CAE & Test Symposium will have the opportunity to see all of the Queen Mary during a tour. The tour is part of the two-daylong event October 22-23.

Look for more posts in the upcoming weeks on past symposium events and this year’s agenda, keynote speakers, and topics. Don’t forget to register for the event—it’s free to attend!

4 Myths about AI in CFD April 6, 2021 As Artificial Intelligence (AI) has become more ubiquitous in our everyday lives, so too has confusion about what it is…
Is e-bike noise an issue? Quit whining! June 2, 2021 E-bikes become quite popular these days. Besides the operating range, also the generated noise is an important quality aspect for…
If you can’t take the heat… Simulate it! Reducing VTM costs… June 10, 2021 Find out how to efficiently and accurately simulate VTM using Simcenter Engineering's multi-fidelity workflows.
This article first appeared on the Siemens Digital Industries Software blog at https://blogs.sw.siemens.com/simcenter/history-rich-luxury-liner-sets-scene-of-the-2014-siemens-cae-test-symposium/