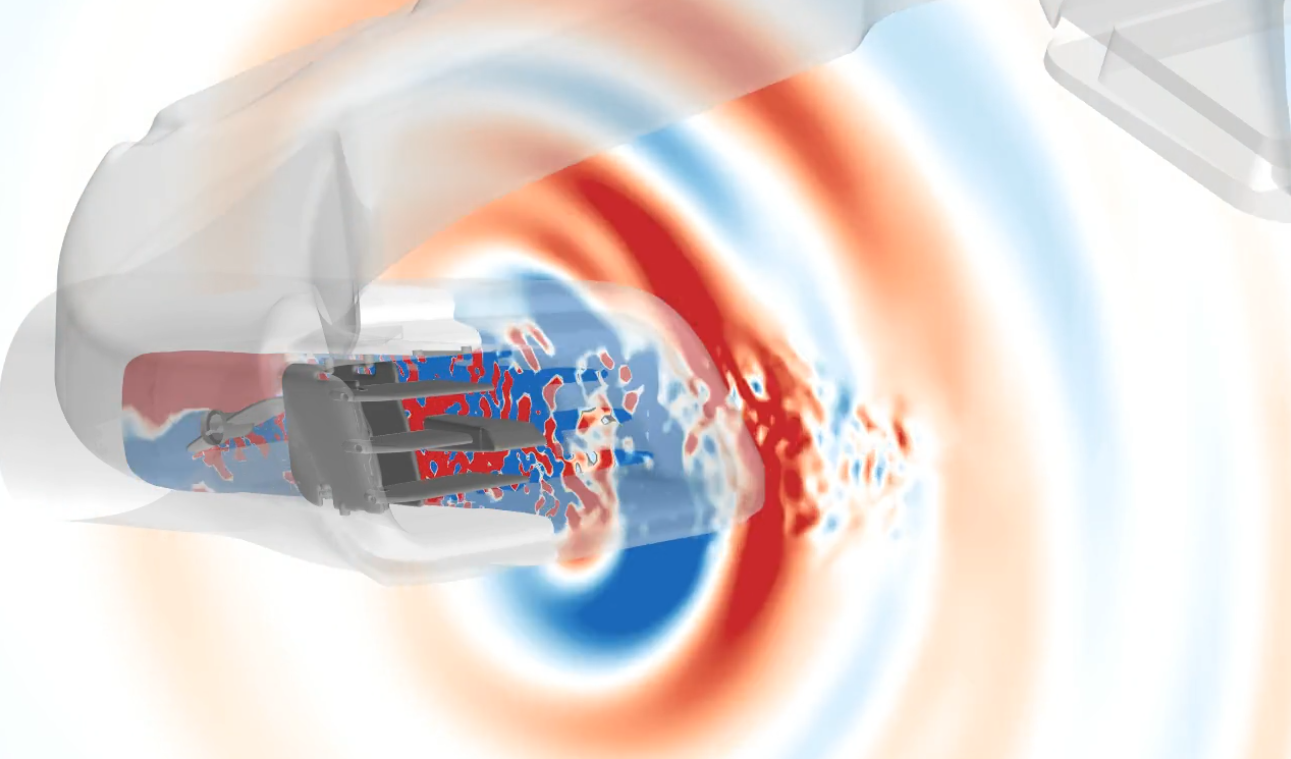 The sound of Motor Valley

I live in the heart of the Italian Motor Valley. With several famous luxury car brands, motorcycle manufacturers, and internationally renowned race circuits, it’s a motorsport fanatic heaven. The common denominator between all those machines is their sound – wait listen… do you have any goosebumps yet?

You’d be forgiven for not noticing these supercars any longer after a while, there are so many driving around. In fact, what turns heads in this part of the world is… little (silent – woosh) electric cars…

As an electric vehicle owner, you get used to the silence very quickly. You actually come to appreciate the reduced audio levels sooner than you would believe. But, as if your brain couldn’t rest yet – or maybe it’s just an engineer’s hard-wired brain that works like that – you start noticing the next noisy items. Hence, the new philosophy has to be to adopt a people-centric approach to electric vehicle sound engineering.

What was masked before by a regular constant engine sound becomes distinct. Besides from the electric motor and the tires, there is one thing in particular that will catch your audio attention. It is the contribution from the Heat, Ventilation and Air Conditioning (HVAC) system that is rather clear when the windows are shut. Now don’t tell me you thought we always ran with our windows down in Italy. It’s not always nice and sunny. In fact, today it’s cloudy, cold, and gloomy as is often the case in autumn in Pianura Padana:

Noise generated by the air handling components in HVAC systems is a large contributor to interior cabin sound levels. CFD’s input to the engineering of quieter HVAC systems resides in its ability to simulate aeroacoustics. The latter is the science of modeling the aerodynamics contribution to the generation of sound.

Typically, you can choose from two simulation approaches:

In Simcenter STAR-CCM+ 2021.3 we introduce the new Lighthill Wave model, part of this hybrid aeroacoustics family of models. Using an Acoustic Analogy method, it neglects the effect of the flow field on sound propagation. The Lighthill Wave model lets simulation analysts attain better results, faster. It allows you to study noise in regions where the contribution of the turbulent fluctuations and the influence of convection is neglectable. Quite adequate for HVAC systems, where the human ear (receiver) is relatively far in the quiescent zone from the HVAC vents (noise source).

This model does not separate flow and acoustics: the Lighthill Pressure illustrated above represents the acoustic and the hydrodynamic pressure.

Aeroacoustics CFD out of the box

Engineering quieter HVAC systems is now simpler than ever by coupling the Lighthill Wave model with the outstanding templating capabilities of Simcenter STAR-CCM+.

The ability to script workflows with Java has always been a panacea to explore design possibilities quickly and establish best practices with Simcenter STAR-CCM+. Nowadays, however, the level of templating enabled with global parameters, tags, filters, dynamic queries (The Automation Awards), geometry and simulation operations (If you love coding, don’t read) lets you automate the most specialist applications without needing to know code. Automation is in the DNA of Simcenter STAR-CCM+!

But don’t take my word for it, ‘the proof is in the pudding’. It’s on this basis that we put our new Lighthill Wave model to the test. Taking a set of 3 HVAC duct geometries from scratch, we placed those in our well-oiled simulation template machine and cranked up the gears… or rather clicked a button…

The HVAC ducts attained out of the box agreement with experimental Sound Pressure Levels up to the target frequency of 3 kHz.

We then pushed the simulation set-up for performance compared to the base set-up (already faster than the existing Acoustic Wave model methodology) and achieved 3x speedups while retaining the ability to perform a broadband ranking of the ducts.

The sound of silence

Electric vehicles coupled to progress in acoustics engineering is doing so well to reduce sound levels in our cities that some regulators had to introduce artificial sounds for safety reasons:

Maybe this will set electric vehicles further apart and spin heads around over here in this part of Italy for many more years to come!  And while you enjoy the silence continue to…

Read more about all top new features of Simcenter STAR-CCM+ 2021.3

This article first appeared on the Siemens Digital Industries Software blog at https://blogs.sw.siemens.com/simcenter/aeroacoustics-cfd-lighthill-wave-model/