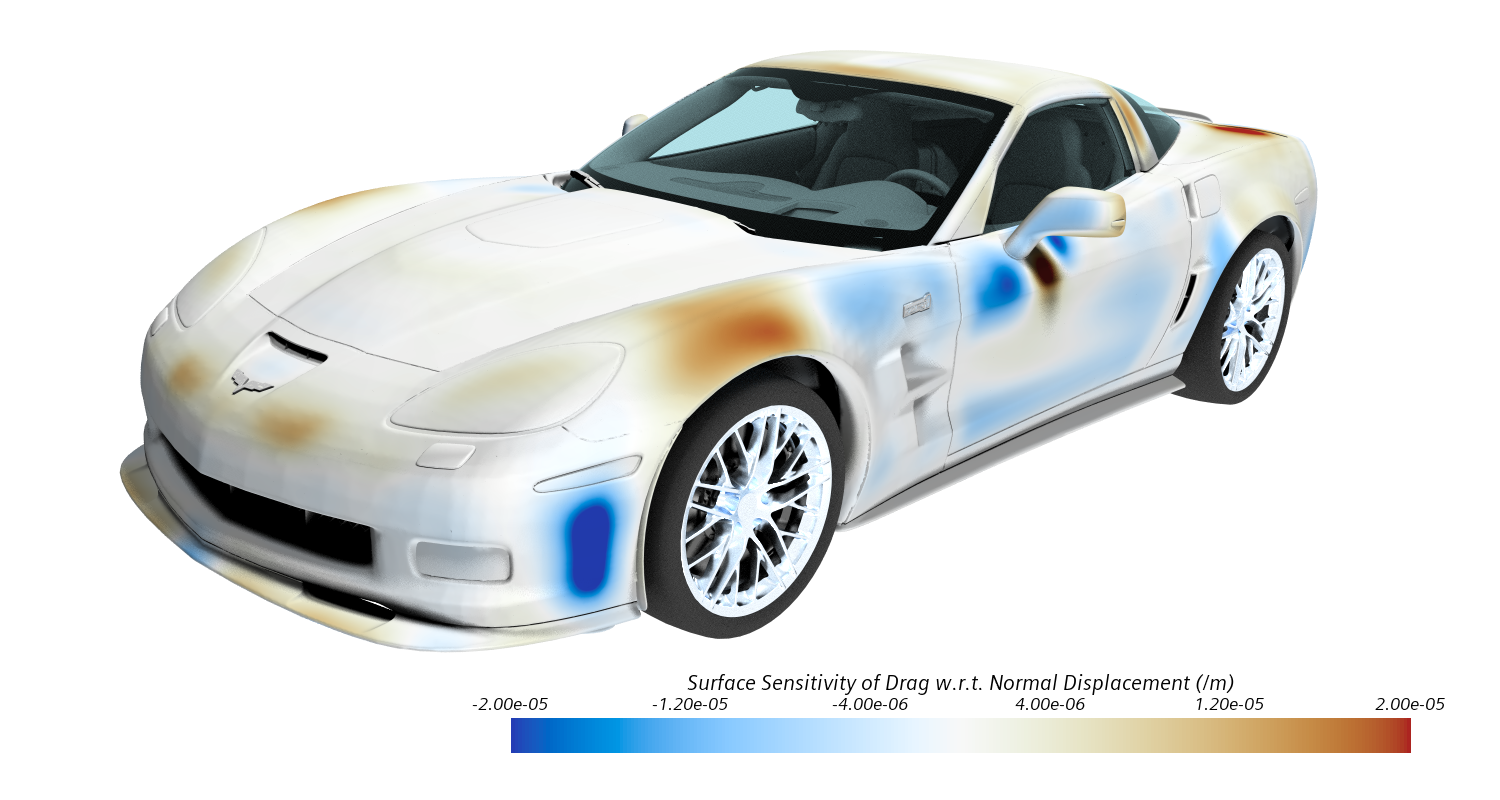 A mathematician and an aerodynamicist go to Tokyo…

Have I ever told you about the time I went to Tokyo with our vehicle aerodynamics specialist Peter Altmann? We were in Yokohama for a week-long workshop, so during the weekend, we decided to go explore Tokyo. Peter loves the movie “Lost in Translation”. The one with Bill Murray and Scarlett Johansson where they are both stranded in Tokyo. He especially likes the scene at the top of the Park Hyatt Hotel and was absolutely convinced he once in a lifetime had to experience the incredible view from up there.

So, our simple master plan was to go to the hotel, sneak our way to the top and check the view and the famous lobby. But on the way to the Hyatt we got somewhat lost in transit by Peter’s other love, or better to say obsession… for beautiful cars! Passing by a famous car dealership, I was suddenly pulled aside and literally forced to get in to see the new “something whatever” car (you need to ask Peter what model it was). The conversation went something like this:

Peter: “This is the new line of my car. Let’s check it out.“

Me: “But Peter, we are in Tokyo! Remember, the Hyatt? Lost in Translation? Can you not go to your car dealer at home to take a look?”

Peter: “Oh come on! Look at those rims!”

Me: “Hey Peter! Peter!? Come on over. Look at the side mirror! Looks like it was designed with adjoint optimization.”

You get the picture! This is what happens if you put a mathematician and an aerodynamicist together. They plan to climb a skyscraper to wander on Hollywood’s tracks… and end up talking about aerodynamics and adjoint optimization standing around a vehicle at a car dealership. But hey! Lost in translation is almost 20 years old while adjoint optimization is disrupting the market currently, changing the way manufacturers think about design.

But first things first. Adjoint optimization? What is this thing that triggers more excitement than a Hollywood blockbuster and an amazing view from the top of a skyscraper in the middle of Tokyo? Without going into too much detail here is a CFD simulation-based optimization workflow that goes like this (The interested reader may find more details on the concept of adjoint and another way to apply it here):

Over the last years, the adjoint team in Simcenter STAR-CCM+ development has been busy delivering some pretty amazing features for adjoint shape optimization. As a result, both the adjoint solver and optimization workflows have come a long way of continuous improvements. Let’s look into some of those in detail.

In Simcenter STAR-CCM+ 2020.1 we introduced a method to smooth the surface sensitivities. The method enables better controlling the size of the geometric features whilst filtering unwanted noise out of the sensitivity field by removing oscillations of length scale smaller than a given radius. As a result, you gain faster convergence of the adjoint shape optimization problem due to smoother sensitivities. An added benefit to the smoother is that the filter alters not only the normal component of the surface sensitivity but also the tangent component in order to preserve the surface mesh quality after deformation. We also improved the workflow by ensuring a smooth and automatic transition from moving to non-moving parts.

The introduction of surface sensitivity smoothing made it possible to use that same field as displacement on the geometry surface. With the morph surface mesh operation introduced in Simcenter STAR-CCM+ 2020.3, we can now do exactly this! By morphing the surface and remeshing the volume mesh, as opposed to morphing the volume mesh directly, we give the user the ability to include larger displacements in each adjoint shape optimization iteration without affecting the resulting mesh quality. Thus achieving the optimized result in fewer optimization iterations and save significantly in computational cost! Sounds good? Let me tell you about another new feature that can give you one adjoint solution in literally half the time.

The new adjoint linear solver GMRES-DR recycles vectors from previous iterations, giving up to 2x speedup (as you can see in the image) for each adjoint calculation whilst using less memory. Too much detail? Just remember that with Simcenter STAR-CCM+ 2021.2 you can run larger industrial cases much faster, with improved convergence whilst using less memory. On the side, we also revamped our residual convergence history plots and they now give you more information about the convergence of your run on the spot. Finally, the workflow is improved with dedicated stopping criteria for each cost function that now run sequentially. So, we put all those to test on a vehicle aerodynamics optimization.

We used the Corvette C6 ZR1 geometry in this case study. The geometry is fully detailed, including the cooling package and engine compartment. We are leveraging the power of Simcenter STAR-CCM+ for external car aerodynamics: the tire rotation is modeled with moving reference frame and tangential velocity. We have used our best practices for running the flow and adjoint solution, which include the coupled solver with Automatic CFL and SST k-ω with all y+ wall treatment. For this case, we are only morphing the front bumper as shown below and following the depicted process. We have also set the maximum displacement value for each iteration to be 5mm.

After 4 optimization iterations, we managed to reduce the overall drag by almost 4 counts just by morphing the front bumper.

In the video and images below, you can see how a flap in front of the wheel is causing separation, which increases the drag. The adjoint is morphing the bumper, in a way to bypass it and thus reducing the separation and drag. So, as expected the adjoint improved the drag by morphing the geometry where it was most impactful!

Back to our story, we never managed to get to the top of the Hyatt. We were stopped going up the elevator. But we did get some incredible views of Tokyo at the top of the Tokyo Metropolitan Government Building. It was definitely an adventure driven by the love for a movie and interrupted by the obsession with vehicle aerodynamics.  If you, as well, ever get side-tracked by beautiful car designs, don’t forget that part of them was designed with math and aerodynamics!

4 Myths about AI in CFD April 6, 2021 As Artificial Intelligence (AI) has become more ubiquitous in our everyday lives, so too has confusion about what it is…
Surfboard CFD - Riding the Digital Wave July 29, 2022 The flip-flop engineering symposium Monday, December 9, 2019, 7 pm. Sunset Beach Elementary School Cafeteria, Oahu's North Shore, Hawaii. Two…
Model-based design from ICEs to ICUs: Bridging the… November 10, 2021 The events of the past few years have turned global attention towards health and, more specifically, healthcare. From the images…
This article first appeared on the Siemens Digital Industries Software blog at https://blogs.sw.siemens.com/simcenter/adjoint-shape-optimization-for-improved-car-aerodynamics/