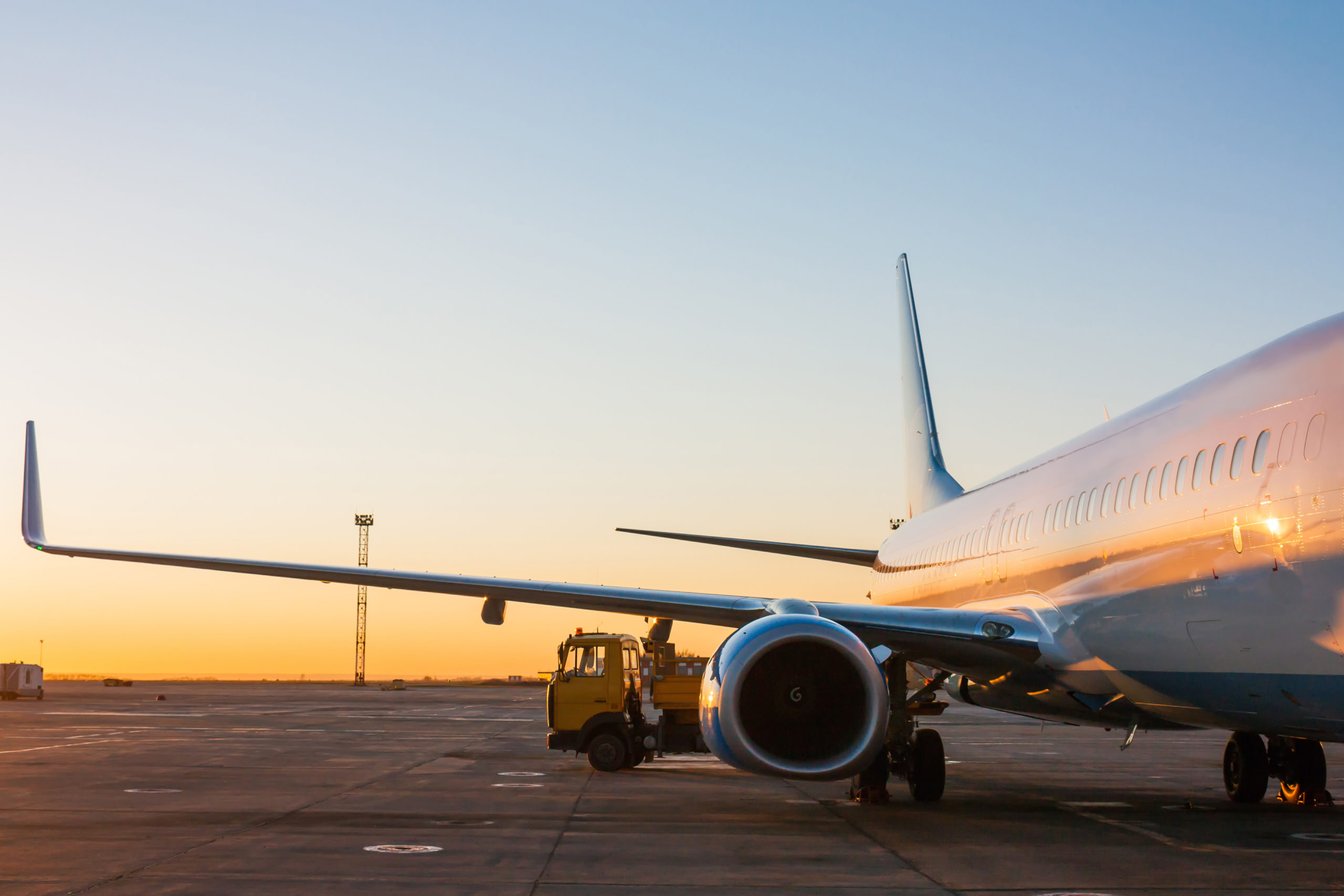 Electronics and electrical systems are becoming increasingly critical to the operation of modern aircraft. Electronics govern a majority of the critical systems in next generation planes, including flight control actuation, cabin pressurization, and wing de-icing systems. The computers, sensors, and wiring needed to connect and control these systems will come to dominate the interior of the airframe (figure 1). Cabin amenities add even more wiring due to increasing demands for passenger entertainment and communication systems.

Aircraft must also support extensive redundancies to prevent individual system failures from causing catastrophe. The electrical wiring and interconnect systems (EWIS) regulations, set forth by the FAA, outline standards for the design, implementation and maintenance of airplane wiring harnesses. A major component of these regulations is the physical separation and segregation of electrical wires from other systems and from other wiring. This is crucial to achieving safety and redundancy requirements in a plane, and helps prevent failures such as harness chafing, arcing, and electromagnetic interference from damaging or disrupting other systems.

Despite its difficulty, aerospace design and development must adhere to strict schedules. Delays in progress can cost the company millions of dollars in extra development and follow-on effects of late entry into service. What’s more, errors in design can snowball into larger problems when manufacturing begins, further jeopardizing progress. Even small inaccuracies in wire lengths or spacing between bundles can prevent the proper installation of the wire harnesses. This not only adds significant cost but also can delay delivery of aircraft to customers, affecting the company’s reputation and stock price.

There is immense pressure on aircraft design teams to move quickly and hit program milestones. This can erode the motivation to perform extra analysis and validation of aircraft designs before release to initial production. Changes that are made without proper communication between the electrical and mechanical domains can inadvertently introduce EWIS violations into the design. If these go undetected until critical design review, the manufacturer will need weeks or even months to re-design, re-verify, re-release, and then retrofit each plane under construction. Such mistakes are incredibly costly and can put programs, careers, and even companies at risk.

Facilitating collaboration among the electrical and mechanical engineering domains will be a crucial strategy to avoiding such costly issues moving forward. The optimal strategy is to use a process that allows for the incremental and digital exchange of ECAD and MCAD design data throughout the design process. Incremental data exchange ensures that the relevant multi-disciplinary features in the ECAD and MCAD platform representations are synchronized at each point in the design. This continual synchronization creates a steady line of communication between the electrical and mechanical engineers, increasing productivity and reducing design errors.

Previous efforts to collaborate have met with limited success. Earlier ECAD-MCAD collaboration attempts used everything from sticky notes and email, to spreadsheets. These approaches fell far short. As a result, many aerospace development teams resorted to internally developed software and processes for collaboration that they had to test and verify with each new release of the underlying ECAD and MCAD tool suites. These locally developed software and processes were costly to maintain and required dedicated in-house support.

The electrical and mechanical design processes can be more connected and collaborative than they are today. Integrated portfolios of engineering software, such as Xcelerator, provide these connections between various engineering environments. Seamless cross probing between the two domains enables closer integration and collaboration by enabling the engineers in each domain to design with contextual information from the other.

A key feature of such integration is replacing the cumbersome file-based exchange of previous methods. Integration used to depend on exporting a massive file of changes into a file system for other engineers to retrieve and import. Modern electrical and mechanical engineering solutions can integrate at a much deeper level. Capital and NX, for example, support API level integration, where the solutions connect directly to update the design with changes or new information from each domain. Engineers no longer swap files but truly integrate at the data level via a robust mechanism.

With this integration, design of the electrical system and wiring harness takes place with explicit knowledge of hazardous areas, such as severe weather and moisture prone (SWAMP) areas. Doing so allows the ECAD designer to account for the impact on the electrical performance of these areas when designing the electrical system. On the mechanical side, space reservations can be made and the severity of bends in the harness can be adjusted to account for the wiring bundles that must route through the mechanical structures. With access to this contextual information from other domains, both electrical and mechanical engineers can quickly reconcile incompatibilities between the ECAD and MCAD designs (figure 2).

Modern electrical systems engineering solutions, such as Capital (part of the Xcelerator portfolio), can also automatically integrate design changes from multiple domains with a high degree of control by the engineer. Engineers can review changes individually, using live cross-probing between electrical and mechanical tools, and accept or reject each change individually (also shown in figure 2). Electrical engineers can also preview the result of a set of changes in a 3D, orthogonal, or unfolding flattened diagram. Furthermore, ownership over data is determined in a granular fashion so that the change policy can be tailored to individual design flows. The pieces available for selection are highly detailed, such that rules may be set for specific attributes of individual components.

On time and on budget

Technological advancements and new market demands have contributed to the exponential rise in the complexity of aircraft designs over the last decade. ECAD-MCAD automated co-design leads to increased productivity while ensuring a robust design and reducing the cost of quality. Aerospace mechanical and electrical designers are now able to synchronize their data more efficiently and collaborate more effectively on critical design items, thereby ensuring proper implementation of design intent.

Check out our top aerospace resources of 2021 January 4, 2022 2021 has come and gone. Through it all, Capital, Siemen’s comprehensive E/E systems development solution, continued to help leading aerospace…
5 steps to optimizing E/E systems in aerospace with Capital April 14, 2022 Modern aircraft feature increasingly complex electrical and electronic or E/E systems. In fact, the electrical wiring interconnect system in today’s…
All-electric eVTOL design challenges aircraft manufacturers… February 9, 2022 What's next for eVTOL? In this 3-part series, we have explored the expanding world of electric vertical take-off and landing…

This article first appeared on the Siemens Digital Industries Software blog at https://blogs.sw.siemens.com/ee-systems/2020/02/07/reduce-aircraft-program-risk-with-multi-domain-collaboration/