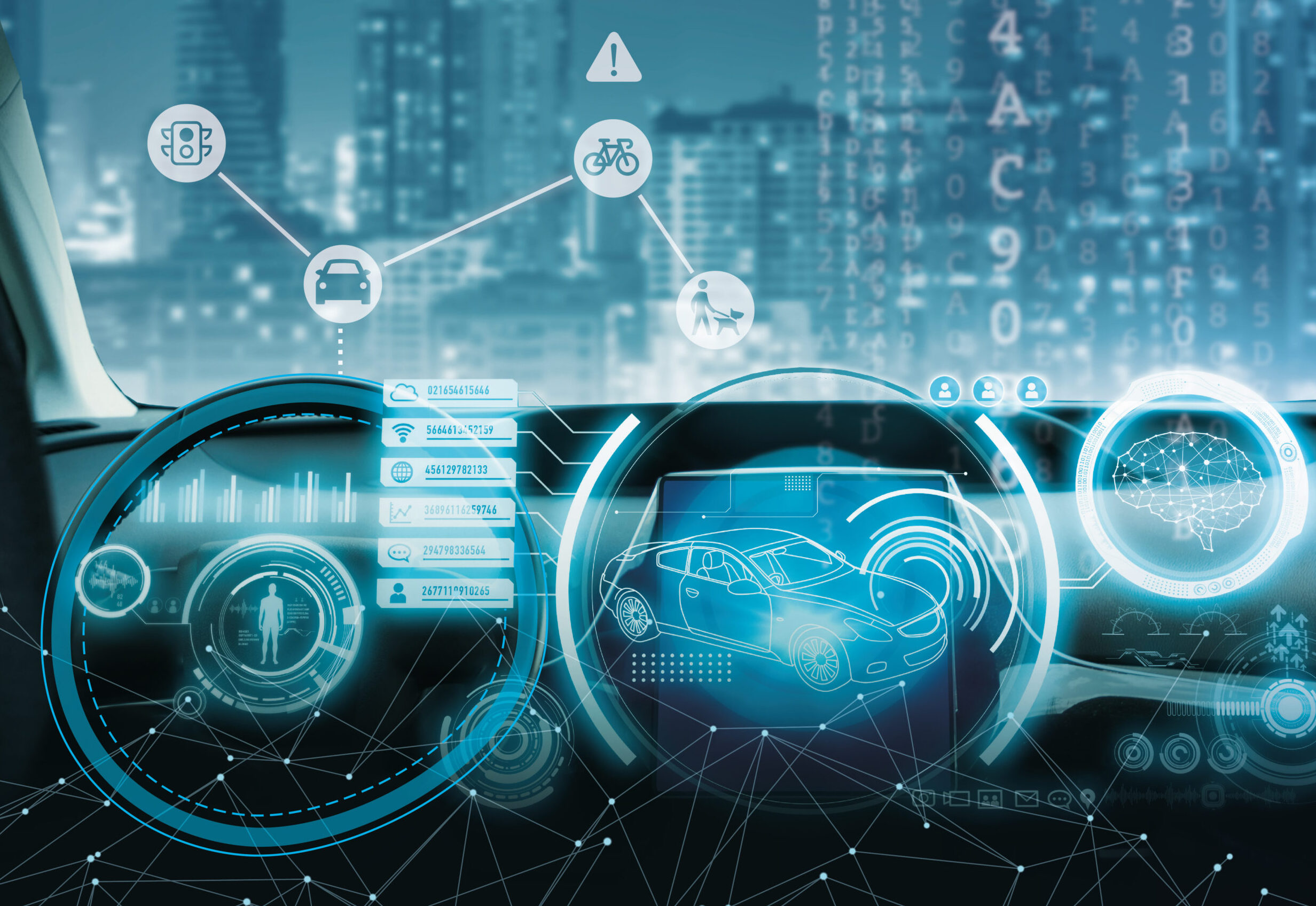 Verify and Validate the vehicle of the future.

You often hear concerning a specific portion of an automotive engineering project, “that’s his baby.”

Developing a vehicle, in many ways, is akin to “developing” a child. It’s all about preparing that “baby” to take on the world. And as any parent already knows, identifying troublesome behaviors and nipping them in the bud as early as possible is the best way to keep a child on track to being a healthy, productive member of society. That mindset should be the same for automakers.

Parents don’t wait until their child becomes an adult getting ready to take on the world to validate that child’s development. And vehicle development teams shouldn’t wait until they’re building prototypes to verify that their projects will perform as intended.

In both instances – parenting and vehicle development – Verification & Validation (V&V) as part of a MBSE approach should be a constant process, resulting in constructive feedback and corrective actions. The results can be evaluated and adjusted throughout the various stages of development. Through verification and validation, a child knows if they are acting appropriately, and it instills confidence to continue developing. The same statement should be true for automakers.

Both types of development involve some trial and error, but in large part, development need not consist of myriad unknowns – especially for automakers.

Children test their boundaries in their homes, and parents verify and validate those behaviors or correct them. It helps eliminate unpredictability when put into real-world scenarios. That sounds a lot like what automotive engineers running advanced software-based simulations on their projects are trying to achieve. When the results are verified and validated early and often, and the needed rework is performed during each development phase, the final product will be much more successful. That is, as long as you’ve developed the product for the right environment.

In parenting terms, imagine taking your now well-adjusted adult and placing him into a foreign land where he doesn’t speak the language and has only a loose grasp of the culture around him. What value does all that time and effort invested have when the cultural norms and expected behaviors have suddenly changed? That’s the challenge facing engineering teams. As mechanical, electrical, and software become more intertwined, there is a cultural barrier. True, the English language may flow eloquently from all of the team members’ mouths, but their work and the software systems they use to do it are all speaking a different native tongue.

A portion of the challenge could be overcome by employing a “translator.” This may be in the form of specialists, or specialized software, whose sole jobs are to take data produced by individual contributions and apply it to the big picture. But, how much is lost in translation?

Doesn’t it make much more sense to have engineering teams work with already fully-integrated data and already speaking the same language? Imagine all of the benefits – better quality, more innovation, reduced costs, and faster completion – if one system’s effects are known immediately on all those in which it interacts.

CIMdata knows this to be true. That’s why they point out the need not only for constant V&V during development but also the necessity to work within a fully-integrated software environment. In this brief, CIMdata explores the options automakers have at their disposal to establish a nurturing environment for their vehicle development.

As with children, the vehicles of tomorrow are complex. They look different, act differently, have individual strengths, and are destined for different paths. However, once appropriately integrated, they can add value to their role in the world.

This article first appeared on the Siemens Digital Industries Software blog at https://blogs.sw.siemens.com/automotive-transportation/2021/03/17/mbse-to-verify-validate-your-vehicle-development/