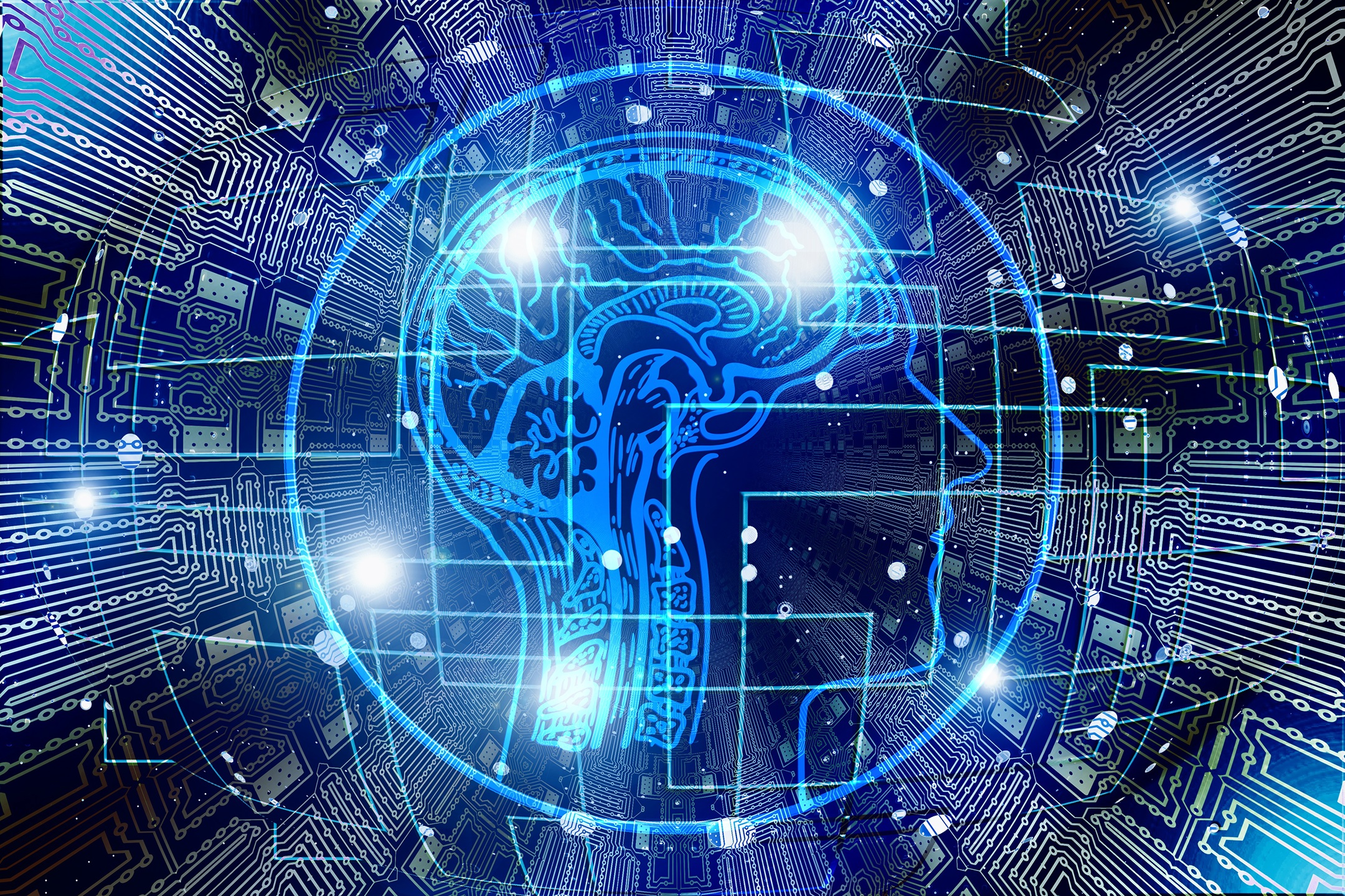 Part 3 in our blog series about Industry 4.0

In the previous post in this series about Industry 4.0 (i4.0), we mentioned that a significant amount of data is collected in the shop floor, creating a full digital twin of the process and of the product.

But what can we do with the data we collect? In the past, data was used in a very conservative manner—primarily to let users know, in retrospect, what had happened on the shop floor. The data could then be used in regulatory reports, and in some cases, to demonstrate trends and identify issues.

However, as artificial intelligence (AI) and machine learning (ML) gain prominence, the sky is the limit for what can be accomplished using shop floor data.

AI and ML are huge topics, and there are actually many sub-topics that we cannot possibly cover in this short blog. Instead, I will give a very brief explanation, to enable a basic understanding.

We used to assume that we can only teach computers what we ourselves know. We thought that we could give machines descriptions of how to solve problems only if we ourselves could solve those problems. We also assumed there was no way to teach software how to do things that we do according to intuition, such as identifying if a picture is of an adult or a young child, a cat or a dog. This is no longer true.

Using machine learning, people have succeeded in teaching a computer to do intuitive tasks, without being able to explain the tasks to them. Just by feeding the machine enough pictures of dogs and identifying them as dogs, the machine, in its own mysterious way, will learn to determine whether a picture is of a cat or a dog. Similarly, issues that were traditionally considered unsolvable can now be tackled with ML.

For example, we can feed the computer (or the machine learning model) with the massive amounts of data collected on the production floor and tell it that in the previous production processes, when the measured values were X, the products successfully passed the quality tests, whereas when they were Y (including millions of other parameters), they failed.

The computer can then predetermine whether the next production batch will pass the quality tests or not. How? By identifying the main contributors to quality among the collected parameters, the computer is able to identify something that we humans could not.

There are other identifiers of i4.0 that we did not cover in this series. But the overall idea is that we are part of an enormous revolution, that will enable easier, higher-quality and better-performing production. In these challenging times, it will allow us to buy cheaper, better products and move towards the next revolution… i5.0.

5 insights from leading high-mix electronics manufacturers January 25, 2023 What are the keys to improved productivity, quality and agility in today’s highly dynamic electronics manufacturing market? The answer is…
The benefits and challenges of collecting big data November 16, 2022 Companies operating in sensitive industries such as aerospace, automotive, smartphones, and medical need meaningful analytics to meet ever-increasing quality standards…
5 trends shaping the electronics industry in 2023 January 17, 2023 What electronics manufacturers need to plan for in 2023 2022 was a year of global shifts. The Ukraine-Russia war, lingering…

This article first appeared on the Siemens Digital Industries Software blog at https://blogs.sw.siemens.com/valor/2021/03/03/industry-4-when-computers-know-more-than-us/