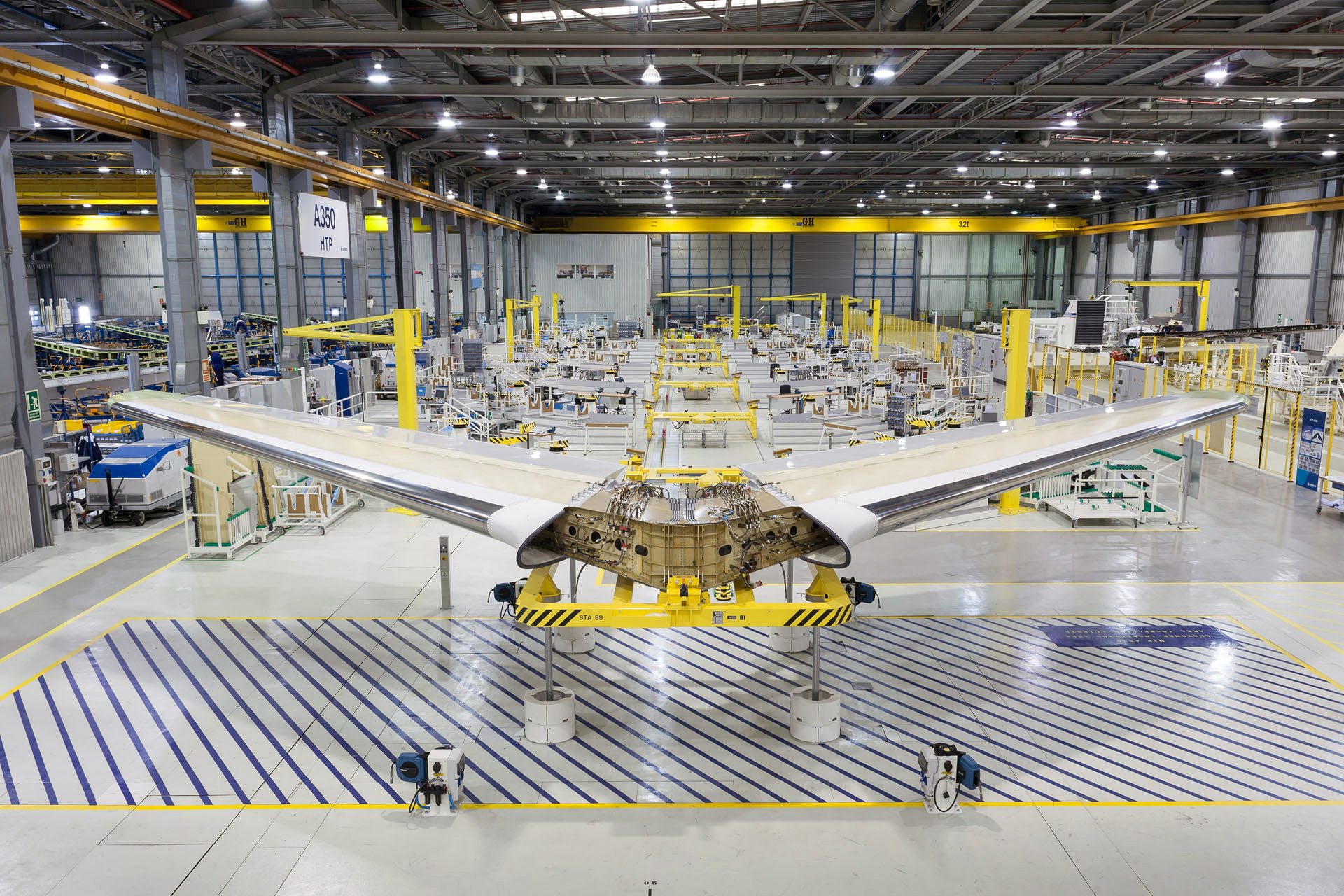 The digital twin has proven to be a revolutionary design tool for the aerospace and defense (A&D) industry. As a virtual representation of a product, the digital twin has allowed companies to develop and test new products before building them physically, saving them valuable time and money. Digital twins are used throughout the program lifecycle and have reduced engineers’ reliance on physical prototypes. That said, when can the A&D industry stop building physical prototypes and fully rely on virtual prototypes for testing purposes?

There are still multiple obstacles in the industry that prevent the comprehensive digital twin from replacing physical prototypes entirely. Some of the most pressing of these obstacles can be narrowed down to prevalent cultural attitudes, current design processes, and the need for technological integration.

Before addressing the technological aspects of virtual prototypes, efforts must be made to make the use of such prototypes culturally acceptable. As of now, companies and engineers do not have enough faith in technologies like the digital twin enough to completely take over roles in the physical world.

This lack of confidence can be found regarding plenty of digital technologies, such as autonomous aircraft. Imagine boarding a commercial flight only to hear an announcement stating the flight will be the airline’s first to be piloted entirely by an AI, with no human in the cockpit. Then the “pilot” welcomes the passengers in a voice not unlike your smartphone. Odds are most of the passengers would leave the plane then and there, because while the technology to enable pilotless flight exists, it is not yet certified, but more importantly, it is not yet culturally acceptable.

Confidence in autonomous aircraft would need to be steadily built up in careful, methodical steps, and building confidence in the comprehensive digital twin’s ability to replace physical prototypes would be no different. Engineers, program leaders, and regulatory agencies would need to learn to accept digital twins as prototypes, beginning with less complex systems like circuit boards and landing gear struts before gradually scaling up toward fully integrated aircraft models.

For this to work, A&D companies would need to change how they approach their processes regarding prototypes and digital twins. Today, engineers build a digital twin to model what they expect from physical hardware as part of a “fly it before you build it” mindset. Then they build and test a physical prototype consisting of the modeled hardware and use the data gathered from those tests to validate their digital twin. This type of process assigns truth in the physical piece, not the digital twin. To replace physical prototypes, companies and regulatory agencies need to see the truth already in the digital twin. Once this is achieved, the industry can eventually circumvent the need for validation testing with physical hardware altogether.

Lastly, engineers already have the tools and software to virtually replicate complex systems typical for A&D products, but the integration of simulated systems is an area that still needs improvement. Once system integration capabilities are added to seamless, accurate simulations, confidence in the digital twin’s value as a prototype will significantly increase. Furthermore, continually validating and optimizing the comprehensive digital twin with real-time data from physical operations can eventually provide the fidelity needed to enable the modeling and validation of increasingly complex systems before they are built.

Completely replacing physical prototypes with digital twins in the A&D industry will not happen anytime soon, but it is a very real possibility for the future that has great potential benefits. It will require visionary leaders throughout the industry who believe it can be done and can inspire their companies to believe in it too. Obstructions in culture, processes, and technology may prevent it now, but they can be overcome in time. Once they are, physical prototypes may one day go the way of slide rules and 8-track tapes.

Siemens Digital Industries Software helps organizations of all sizes digitally transform using software, hardware and services from the Siemens Xcelerator business platform. Siemens’ software and the comprehensive digital twin enable companies to optimize their design, engineering and manufacturing processes to turn today’s ideas into the sustainable products of the future. From chips to entire systems, from product to process, across all industries, Siemens Digital Industries Software is where today meets tomorrow.

Agile Product Development in the Aerospace and Defense… October 7, 2021 I had the privilege of interviewing Jim Roche of CIMdata and Dale Tutt of Siemens Industry Solutions Software on Agile…
Katherine Sheriff: Pioneering the Legal Framework of AI:… March 3, 2021 Listen to Katherine Sheriff Podcast HERE When does a machine become a person in the eyes of the law? Katherine…
Digital Part Production Overview – ep. 1 Transcript April 13, 2021 Manufacturers and machine builders are facing the challenge of increasing complexity in new machine introductions. Therefore, Digital Part Production (DPP)…

This article first appeared on the Siemens Digital Industries Software blog at https://blogs.sw.siemens.com/thought-leadership/2023/01/24/aerospace-digital-twin-prototypes/