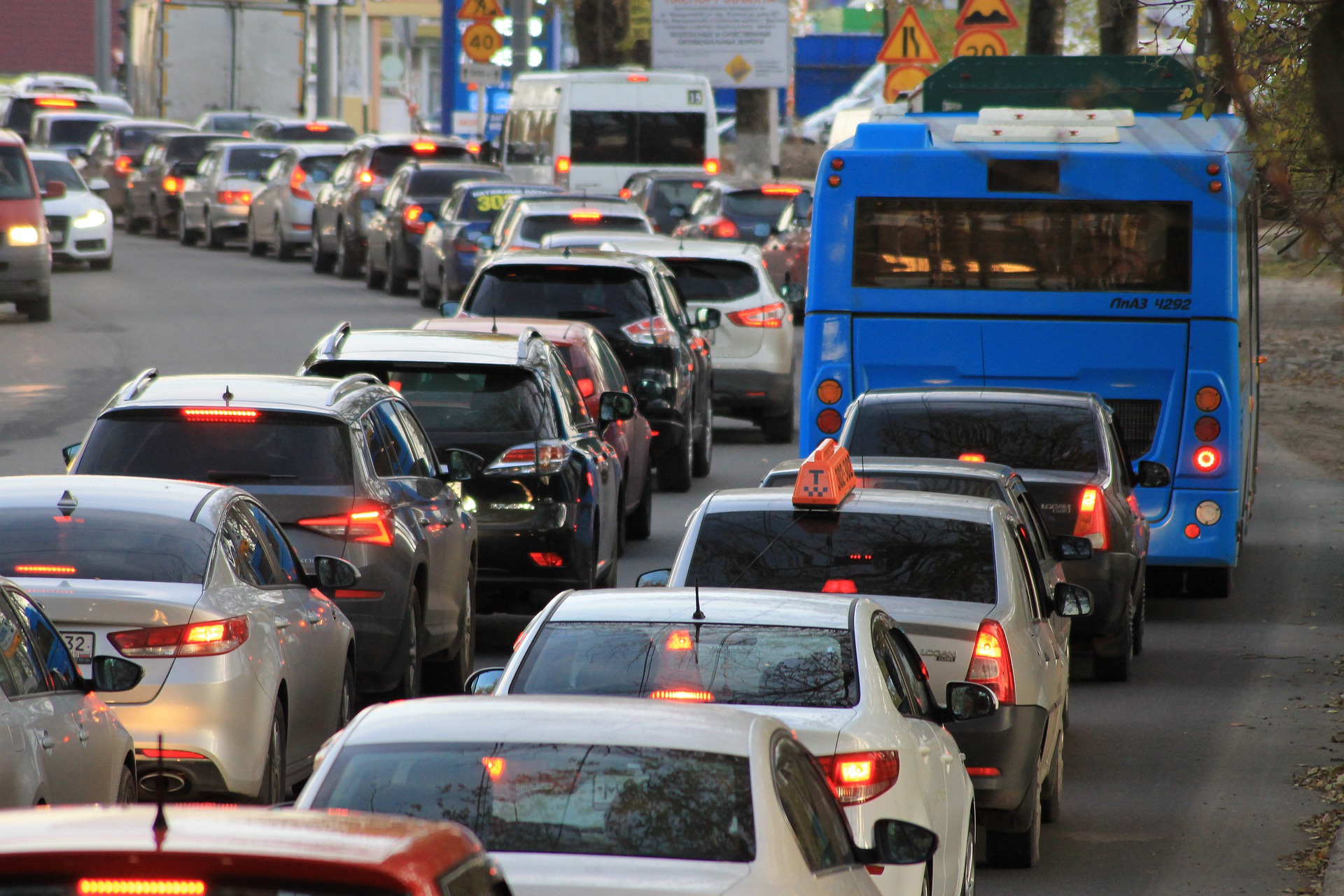 We have all been at some big event with thousands of people in the city, enjoying our experience. All of a sudden, the thought of fighting nightmare traffic after the event ends spoils the mood. Now we start thinking about leaving early or finding somewhere close by to hang out until the traffic subsides. Traffic has always been studied for solutions and always will be as long as vehicles are used to traverse the city.

One research project that has always fascinated me is when United Parcel Service (UPS) studied how to optimize their delivery routes. This happened decades ago, but the solution is now enhanced by the technology of the day. They found that avoiding the left-hand turn lane accomplishes many good things. Studies show that a lot of accidents happen on left-hand turns. But most amazing, UPS saves millions of gallons of fuel every year by avoiding left-hand turn lanes. And because the trucks don’t sit idling at the turn signal, they cut down on an amazing quantity of emissions. I am sure UPS is looking at AI applications now optimizing their routes even further.

In most cities, smart traffic systems are deployed that use sensors to determine the pattern of signal lights based on the vehicles at an intersection. For example, if no one is in the left-turn lanes, that cycle is skipped so that the progression of lights continues, cutting down the time for other vehicles at red lights. These smart systems are so prevalent, that when you are sitting at a “dumb” intersection that just goes through the light progression without regard to traffic, you feel annoyed.

Some of you might not know this, but Siemens offers many solutions to help people motor around the city efficiently. We offer an AI-driven edge device called the SPaT (signal phase and timing) Box. It employs AI to predict traffic light phases. Traffic lights in modern cities change the red and green light phases (or timing) based on how much traffic they “see” via loop sensors in the pavement. AI can be deployed to predict the switching times to optimize traffic flow based on historical data that learns the traffic light’s behavior in various situations.

The traffic controller captures data and sends it to the Cloud for analysis and training the AI models for prediction. The data must be collected for an entire year in order to account for things like holidays, weather, and construction. To me, this seems like another chance to pull in AI-driven weather prediction and other technologies to home in on amazing predictions. The SPaT Box technology forecasts traffic about four minutes ahead of time and these systems are currently deployed across several cities in Europe. These multi-city installations facilitate tie-ins to other important systems, like regional air quality predictions.

The data collection to the Cloud allows for constant AI training, but also supports communication with drivers in the area using WLAN (ETSI based on IEEE 802.11p). This opens up the ability for the driver to see predictions and adapt speed and braking. In my mind that enables a lot of future possibilities to tie in this technology to autonomous drive systems within the vehicles. And, because the system is built to scale in large cities, the ability to communicate traffic data and predictions between hundreds of systems means that large swaths of roads can benefit. Imagine that your whole route is under the care of smart traffic systems.

At the heart of these traffic systems live neural networks. Siemens has refined the difficult nature of processing traffic signals on a temporal basis. The team working on this solution has leveraged work from other Siemens teams to improve the solution, such as the team working on optimizing conveyor systems in factories. The traffic team has been so innovative that they have registered for 10 patents since 2017.

I look forward to the day when many AI-driven systems can work together to solve traffic issues within cities, but that also integrate with other systems, such as parking spot prediction, or finding a nearby fast charging station. Not only will these systems work quietly in the background, but they can provide navigation information to vehicles, regardless of type. Imagine an AI system interacting with vehicles, bicycles, and pedestrians that gets everyone where they want to go faster and safer.

Katherine Sheriff: Pioneering the Legal Framework of AI:… March 3, 2021 Listen to Katherine Sheriff Podcast HERE When does a machine become a person in the eyes of the law? Katherine…
Susie Wolff, Driving Force for Sustainability & Diversity,… February 2, 2021 Listen to the Susie Wolff Podcast HERE I had a great conversation with Susie Wolff, the first women in 22…
The Future Car – Vehicle Electrification - The Importance of… March 3, 2022 A major theme of our discussions here on the Future Car podcast has been the large-scale disruption taking shape in…

This article first appeared on the Siemens Digital Industries Software blog at https://blogs.sw.siemens.com/thought-leadership/2021/12/01/motoring-around-the-city/