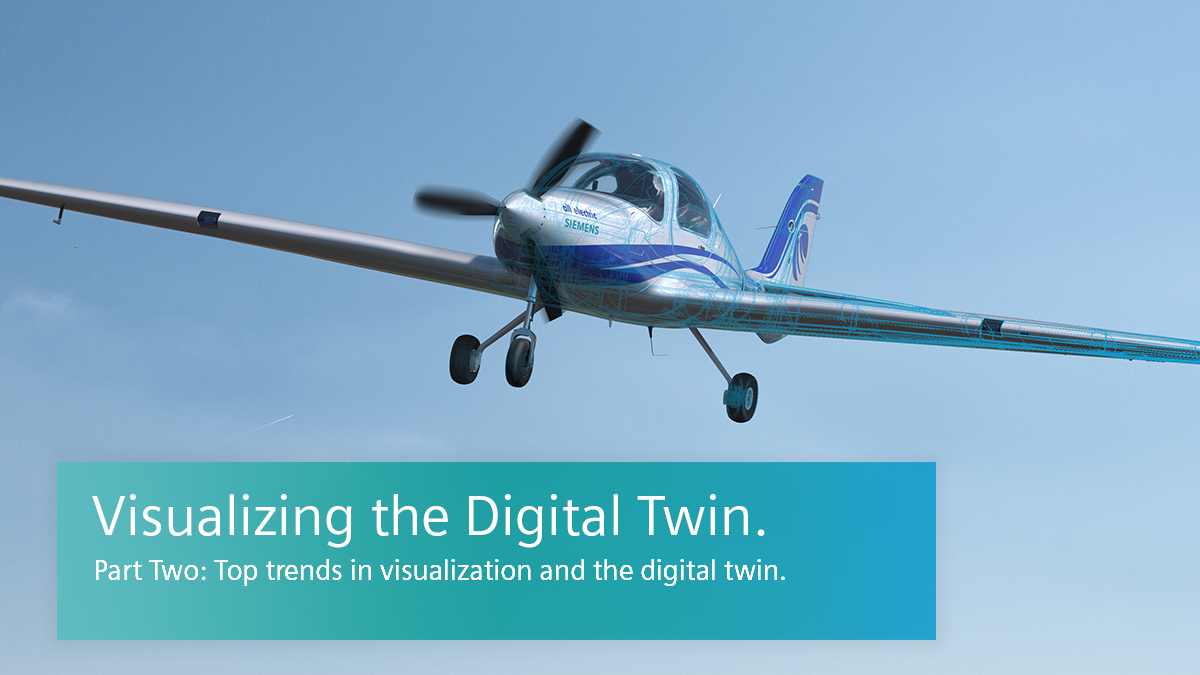 Visualization is having somewhat of a renaissance recently driven, to an extent, by huge improvements in GPU processing power. Looking back 25+ years to my early studies a lot of the underlying research into graphics algorithms was already in full swing, just that visualizing your results took days or weeks. Even then, the trend was moving toward, ‘how can I use hardware to do the same thing, but faster’.

This trend continued through CPU parallelism and early GPU hardware for some time and in many ways the underlying techniques did not move forward, but the technology did get faster. Several vendors moved towards specialized GPU hardware setups for desktop and VR graphics, but these solutions were sold to niche markets and were very expensive to cover development costs. Moving to today, the big difference is that nearly all the new developments in visualization are being experienced by the masses and the speed of change is accelerating.

This acceleration is evident in some of the top trends in the PLM market for visualization technology.

The accelerated growth of visualization technology has followed an increasing need for simulation as a part of product design. Not only does a visualized simulation present the results of a study, whether CFD, FEM or vibro-acoustics, it offers an interpretation easily identifiable to the visually minded. To accurately represent how an object reacts to an environment, many physical attributes need to be tracked, and a growing trend has been to use this same information like surface roughness, emissivity and more to accurately visualize the object and testing at hand. And with an expected growth in simulation software to $19.22 billion by 2025, from $8.24 billion, visualization will likely play a big role.

Broad adoption of physically based visualization

Much of today’s adoption of mainstream realistic visualization has been driven from foundational work done by Disney and Pixar to produce an efficient and plausible simulation of realism. Doing so required using the qualities of the physical materials in the virtual environment, and while this technology has been in development for decades, 15 years has brought amazing advancements to the field. If you are interested in the math rather than just the movies, the original paper can be found here. Gaming engines moved in this direction five years ago and the success of that has driven other vendors along similar paths. The good news is that although each vendor is adding their own twist on this, the fundamentals across most of them is broadly aligned and so interoperability between vendors to achieve similar looks is a real possibility. The adoption of physical rendering for the digital twin and simulation has likely helped push the market past $2 billion, and will continue to develop the technology.

Possibly the most valuable form of gamification for CAD users, in the long term, would be developing whole-team-based collaborative design workflows as seen in massively multiplayer online games. Each user experiences their own individual “game play,” either in the same context, when the team brings together their work and disciplines to a single location. Or, users work on “side missions” alone, or collaborating in smaller groups, that will contribute towards the larger goal. This is of course normal team behavior in the physical world but achieving multi-disciplinary and fully digital collaborative design reviews within personalized environments across desktop, VR and mobile without limitations would bring new levels of efficiency.

Widespread use of AR and VR

Driven by social media companies and the expected wave of new customers to the platform, VR headsets have dropped to consumer pricing. Engineering and design teams have begun adopting the technology into their workflows with success and an increased understanding of their designs. AR capabilities are not far behind, though limited to mobile devices and Microsoft’s Hololens. But this will improve in due course and we may fully expect AR technologies to be available off-the-shelf in the future.

A key theme even outside of visualization, collaboration will be crucial with more and more engineering teams moving to a predominantly, if not completely, work from home setup. Design reviews still need to take place and visualizing the digital twin will need to be a natural extension of your workflow to become as ubiquitous as a video meeting.

“As a systems engineer, I feel the biggest advantage of the Siemens software is how it makes design more collaborative,” says Parijaat Malik, Senior Mechanical Systems Engineer, Bye Aerospace, Inc.

Currently there are two options for moving design visualization into a cloud environment – streaming from a server and client-side rendering. Client-side visualization, sends visual data to the client device which then does the visualization on that device. This is well understood but suffers with large data sets and servicing the wide range of devices types. Streaming retains all data, hardware and processing in the larger cloud infrastructure, sending only the final view to a client device. While this approach is extremely flexible and easy to control, it requires server infrastructure and cost and often duplication of hardware resources if staff already have capable workstations, but the technology is coming, and the big players are pushing it.

So, where do these individual trends see us heading in the future? Well, while we are usually amazed at the results we see in cutting edge movies, gaming, advertising and PLM, what we don’t see is all the work involved to get to that final stage. There are 10s of thousands of people making their living through data preparation and markup to squeeze huge datasets or amazing storyboards into something that can be readily delivered with performance and an amazing visual appearance.

What everybody really wants, is to be able to take visual data from multiple sources and repeatably and predictably automate visual data preparation instantaneously into a range of personalized multi-disciplinary and valuable experiences that span the entire lifecycle and are available to consume on any device. Now, there is a good reason why this hasn’t been done yet, because it is really, very hard. But looking ahead another 25 years (or hopefully shorter the way things are moving) I would expect that through continued hardware improvements, machine learning and the new innovative approaches that these unlock will give us a lot to look forward to. I can’t wait!

Endless Possibilities of STEM education -Beth Paretta of… July 21, 2021 Endless Possibilities of STEM education -Beth Paretta Pt. 2- Listen HERE There are certain moments in history that everyone remembers.…
Katherine Sheriff: Pioneering the Legal Framework of AI:… March 3, 2021 Listen to Katherine Sheriff Podcast HERE When does a machine become a person in the eyes of the law? Katherine…
Driving digital transformation through visualization August 13, 2020 The phrase “A picture is worth a thousand words” is generally attributed to a newspaper editor, Arthur Brisbane, who first…

This article first appeared on the Siemens Digital Industries Software blog at https://blogs.sw.siemens.com/thought-leadership/2020/09/25/top-trends-in-visualization-and-the-digital-twin/