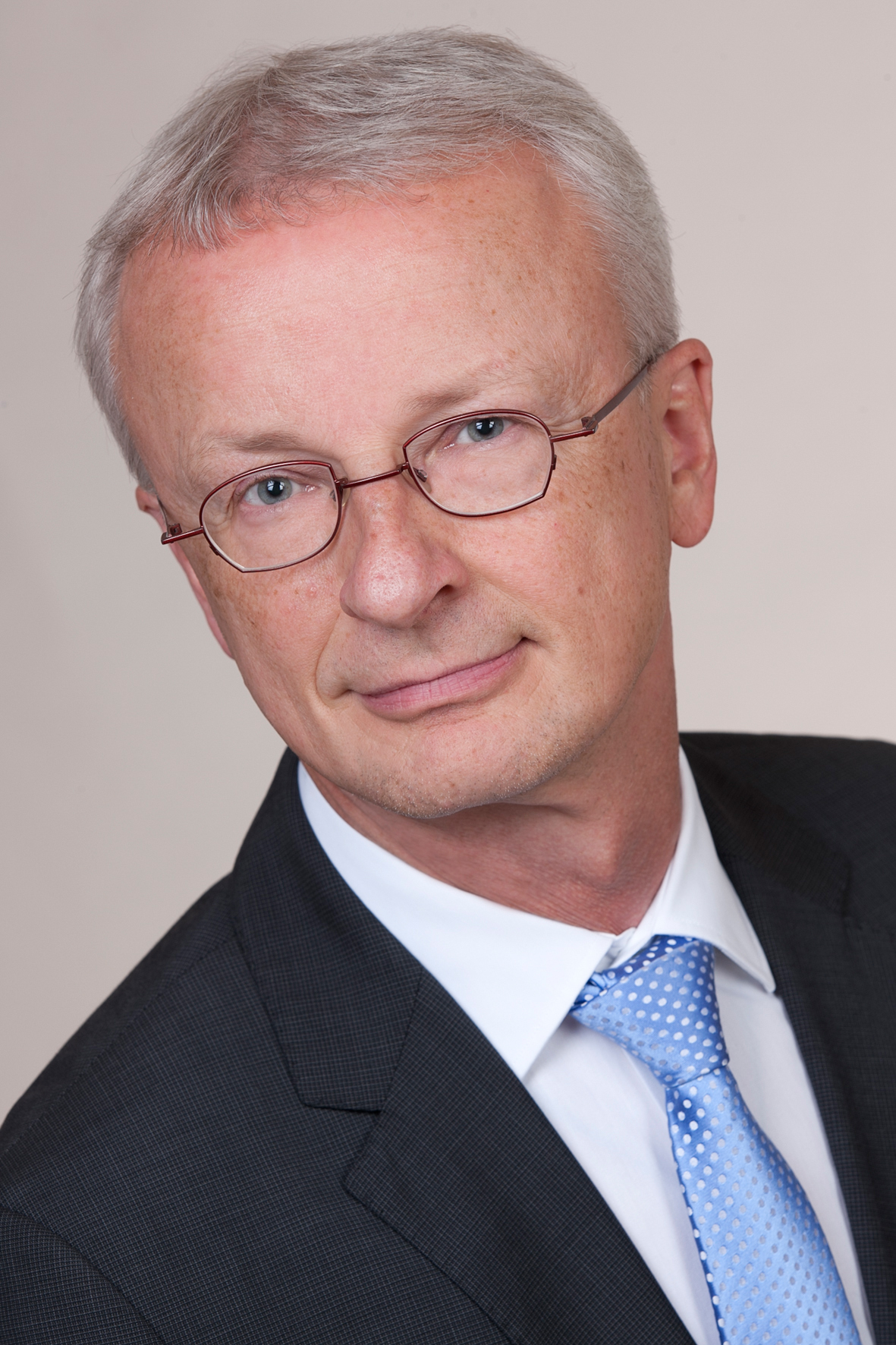 This is a guest post from Dr. Frank Jungnickel, Research Scientist at Siemens AG, Corporate Technology

However, the ambitious energy mix targets set by industries have made it necessary to fine-tune all possible means of increasing energy efficiency in industrial processes. As part of the Green Carbody Technologies (InnoCaT) innovation alliance – in which Siemens acts as one of the project partners – CT researchers have developed a modern industrial modeling approach. They found a way to combine the traditional material flow simulation along with energy modeling of individual components of a production system. Such a strategy enables engineers not only design productive industrial plants, but also ensure that the production processes are highly energy efficient.

In a recent project, which was conducted in an alliance with Fraunhofer Gesellschaft (FhG) and Volkswagen, our researchers developed models for simulation of energy consumed by different components and thereby determine the energy footprint of the entire plant. This technique was developed by using Tecnomatix Plant Simulation software. With this software and modeling approach, it is now possible to calculate and perform analysis of the total energy consumption of a plant before it starts production.

The new energy simulation feature of Tecnomatix Plant Simulation makes it possible to create planning scenarios for using energy state controllers, which are currently being developed in the Siemens Industry Sector. Energy state controllers are advanced control components that can automatically place a production system in a defined energy state. These controllers act as production “director” that switches media and plant components in order to optimize energy efficiency.

The new simulation approach was successfully verified in a door production line at Volkswagen. First, the total energy consumption was measured for the entire system – including the power supply of robots, workstations and the welding equipment, the 6-bar or 12-bar compressed air system, the exhaust fans for spot welding and laser cabins, and the cooling system of the laser sources. Thereafter, the workflows were simulated in different scenarios, and the energy consumption was calculated and compared with the reference model. For each of the different hierarchical levels of the production facility, the researchers were able to increase significant energy efficiency over the reference model and still maintain the same level of productivity. Due to the fact that the individual components worked together efficiently during the production run, the plant simulation delivered energy savings potential of more than 10 percent.

Furthermore, researchers found that by efficiently interconnecting the disciplines (plants, infrastructure, and buildings), an even greater savings potential of 15 percent can be achieved in the higher-level hall simulation. Therefore, it was possible to achieve an overall energy savings of 25 percent for the door production line.

This new energy modeling application is now available in Tecnomatix Plant Simulation making it available for use by Siemens customers – as a smart contribution to environmental protection and energy transformation.

Frank Jungnickel is a Research Scientist at the Siemens Research & Technology Center (CT RTC PET POM-DE) in Erlangen, Germany. He studied Physics at the University of Warsaw in Poland and the Humboldt-University in Berlin, and received the Ph.D. in numerical Physics from the Technical University of Chemnitz. After several years at the former GDR Academy of Science and the Paul-Drude-Institute of Solid State Physics in Berlin he joined Siemens in 1998. He has served as a software design engineer for the operation & maintenance platform of the Siemens mobile core business. Dr. Jungnickel’s current research interests are in the numerical simulation of production equipment & processes, with particular emphasis on energy efficient operation.

This article first appeared on the Siemens Digital Industries Software blog at https://blogs.sw.siemens.com/tecnomatix/energy-modeling-with-plant-simulation-to-support-green-manufacturing-a-siemens-corporate-technology-case-study/