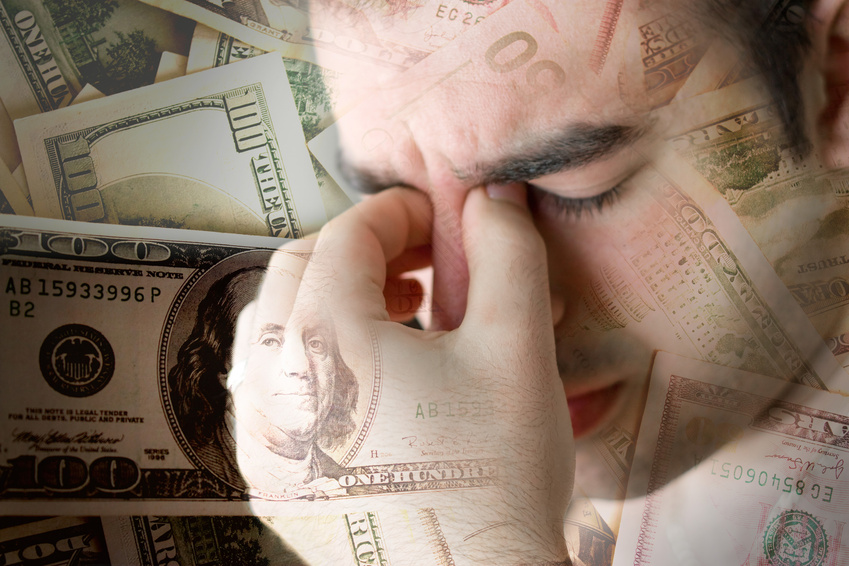 When I was a product manager for a software company, one of the most stressful parts of the job was the manufacturing production process. Developers would spend weeks writing code and running unit tests. But for some reason when it came time to build, test and deliver the software, things went wrong.

We had processes in place, but invariably days before the release we’d kick-off the process and come in the next morning only to discover one problem or another. Builds wouldn’t work. The wrong versions of modules were used. Automated tests weren’t run. Then with the release date looming over our heads we had to figure out where problems were, correct them, cross our fingers and try again.

As I said, we had processes and good people involved. The real problem was that people under the stress of hitting a release date WOULD forget things, or make last minute “improvements” in software, make files, test cases or the target hardware. Someone always forgot to close the loop. It was really these types of forgotten improvements that put the software and therefore the product delivery in jeopardy.

As I spoke with other product managers, I discovered we weren’t alone. Everyone was having problems. And as the software/hardware dependency increased it was only getting worse. What we really needed was a way to integrate our SCM tools and automate the delivery processes that eliminated the human error caused by people under stress.

Recently when I watched this video, I saw what a difference Electric Cloud could have made to my job. If you’re as tired of release headaches as I was, take a look at this video.

This article first appeared on the Siemens Digital Industries Software blog at https://blogs.sw.siemens.com/teamcenter/taking-the-headache-out-of-software-delivery/