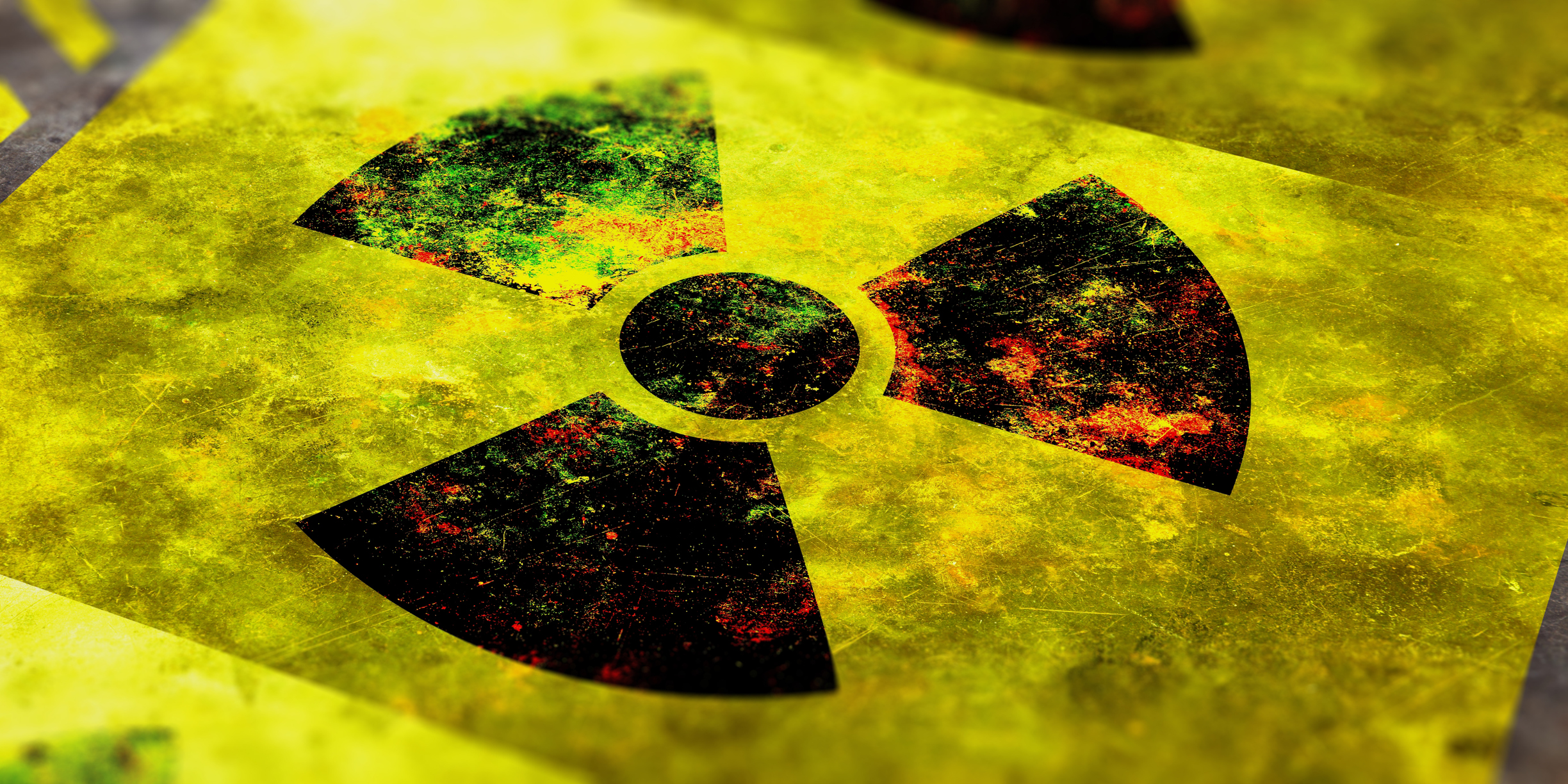 It’s impossible to have a rational discussion about the future of Nuclear Power, without someone mentioning Chernobyl and Fukushima, the two most serious accidents in the history of the nuclear industry. In fact, it seems that Germany’s whole energy policy was dictated by a kneejerk reaction to Fukushima.

Tomorrow my friend Professor Emilio Bagitello from MIT and I are delivering a Webinar called “Towards a Virtual Nuclear Reactor”. We started planning it last year, just before the season finale of HBO’s Cherbonyl documentary, which had everyone talking about nuclear armageddon. I can remember sighing deeply as I said to Emilio: “Great TV show, but now no-one is going to attend our webinar”.

Just how dangerous is nuclear power?

In this blog, I want to examine, in the starkest possible terms, the question of nuclear safety. In order to do that, we have to acknowledge that no mode of energy production is absolutely safe and that some people will die prematurely either in the production process or as a downstream consequence of the pollution caused by that production.

For example, most of us will happily fill our vehicles with gasoline or petrol, without much thought for the lives of people working on the offshore oil rigs that produce that oil. The fatality rate for offshore workers is several times higher than for the population as a whole. The same is true for coal, most of us would acknowledge that, despite the best efforts of the industry, working ina coal mine is a much more dangerous pursuit than engineering simulation work (or writing blogs).

Let’s try a thought experiment. Imagine two small towns, one in the USA with a population of 11,000, on in the EU with a population of 27,000. Each of those towns would consume about 1 TWh of energy to meet all of their needs over the course of a single year. The American town is smaller because Americans on average consume much more energy than Europeans (70MWh per year compared with 37MWh in 2015).

Now let’s imagine that each of those towns gets all their energy from a single local source. To provide 1TWh of energy, how many people in each town would die due to the production of that energy?

Staggeringly, if they got all their energy from coal, by the end of the year 25-30 residents in each town would have died prematurely, some as a result of production accidents, but mostly as a consequence of air pollution from burning the coal. If the energy was from oil, then on average 18 residents would die prematurely during the year. Five people in the town would die if all of the energy came from the combustion of biomass, and three if the energy came from gas.

And what about nuclear? Well if the towns got their energy from a nuclear power plant, probably none of them would die in a single year. In fact, it would take 14 years of nuclear production and consumption before we’d expect to lose a single resident to premature death in either town. The 0.07 deaths/TWh fatality rate that we have used for nuclear includes a conservative estimate of the deaths that resulted from Chernobyl. It is taken from a 2007 study that obviously did not include Fukushima casualties, however, a more recent 2016 study that does include the Japanese disaster estimates 0.01 deaths/TWh from nuclear energy.

Even if you do not agree with the nuclear casualty numbers used to produce these estimates (and by most accounts, they are very conservative) since nuclear power contributes 2500 TWh of baseload electricity generation across the world every year, the casualties would have to be orders of magnitudes higher to be comparable with deaths caused by coal or oil.

Of course, no-one gets all their energy from a single source like in the thought experiment towns. If you take into account the current mix of energy sources in the EU and the US, then you’d expect about 11 deaths in each village (remembering that American town is much smaller than the European one).

I should probably confess at this stage, the graphs and 27,000 people thought experiments are borrowed from this excellent article from Oxford University which goes into more detail than this blog.

But what about solar, wind and hydro?

“But what about renewable sources of energy?”, I hear you ask, well even then, nuclear compares favorably. If you accept the 2016 estimate of 0.01 TWh per nuclear fatality, then nuclear is approximately three times safer than even wind energy:

There is, of course, another axis to this discussion. We also need to consider the safety of the planet, and the potential risk to our descendants as a consequence of human-made climate change. This chart combines the data above with the greenhouse gas emissions that result from a particular energy source:

The emissions quoted here are taken across the full lifecycle of the power source and take into consideration the footprint of the raw materials, transport, and construction. The good news is that once again the safest energy sources are also best for the environment.

We started off by talking about Chernobyl, I don’t want to minimize the suffering of the victims of that terrible accident. Lots of them died painful, horrible deaths, many as a result of selflessly sacrificing their own health in order to save others.  As a child, I was haunted by the images of the Liquidators, the so-called bio-robots, men who were charged with cleaning large chunks of radioactive graphite from the roof of the reactor. I visited the Chernobyl power plant, and the abandoned city of Prypiat last year, and I was taken by the monument to the victims that stands outside the reactor compound and reads “To the heroes, professionals, to those who protected the world from nuclear disaster”. They are heroes in every sense of the world.

However, replacing nuclear energy with fossil fuels kills people every single day. If you consider all of the lives that have been lost as a consequence of the additional reliance on coal, oil, and gas as a result of largely unfounded public fear (and hysteria) about nuclear, the tragedy of Chernobyl and Fukushima seem small by comparison.

If you would like to understand why the next generation of nuclear reactors will be safer and more efficient than ever, please consider joining our free webinar “Towards a Virtual Nuclear Reactor”, which will be held on Wednesday 26th February 2020.

35 Years Since Chernobyl: The Radioactive Elephant in the… April 26, 2021 It's 35 years since the Chernobyl disaster. I visited the site of the accident, to answer the question "how safe…
Keeping the lights on in a Climate Emergency December 1, 2021 In the midst of climate emergency 63% of our electricity still comes from burning carbon dioxide belching fossil fuels, that…
4 Myths about AI in CFD April 6, 2021 As Artificial Intelligence (AI) has become more ubiquitous in our everyday lives, so too has confusion about what it is…
This article first appeared on the Siemens Digital Industries Software blog at https://blogs.sw.siemens.com/simcenter/safer-than-wind-the-truth-about-nuclear-safety/