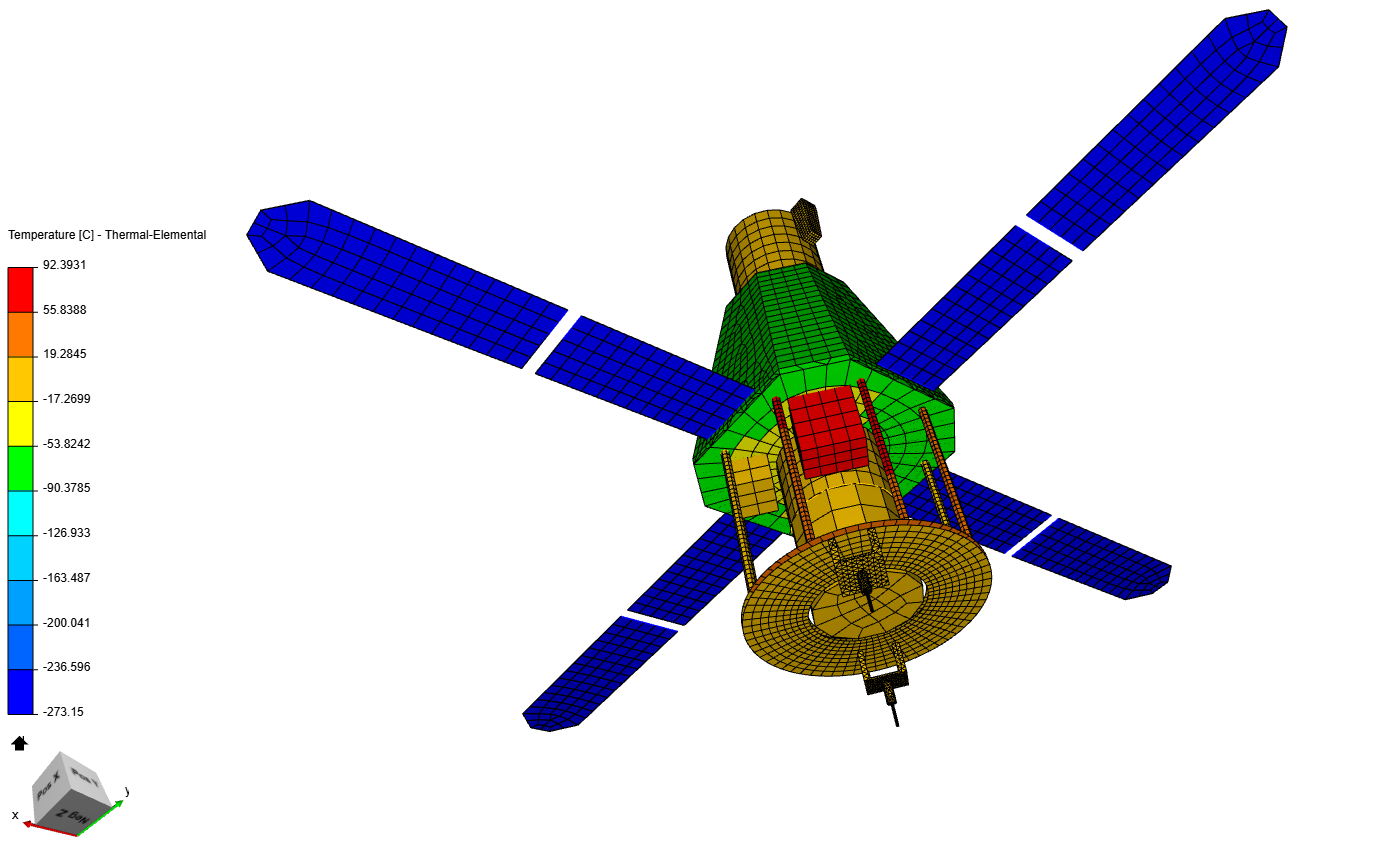 By Jonathan Melvin and Mukund Rajamony

Simulating on remote machines can be an invaluable tool that can save a huge amount of time, but I know from firsthand experience that it can also be annoying and on occasion feel like a total waste of time. This is especially the case if the tools you are using are buggy or overly complicated.

Engineering teams often have an in-house tool they have developed over time. Likely this tool started out as a scheduler that someone on the team set up so they could run jobs over the weekend. Then as more team members wanted to use it, it became larger and more complicated, with installations on clusters and servers. Then when working from home become a necessity it needed to work from remote locations, with VPNs and other security processes. Not to mention the constant work to keep the code working when there are updates to the software that the engineers want to use. What was once a simple tool, made by an engineer who can code but wouldn’t call themselves a software engineer, is now a complex tool with layer upon layer of legacy code. The engineer is finding themself working less on projects and more often fixing bugs in the tool.

In my case, our in-house tool required me to open three command line windows, one that handled the files locally so I could send them to the schedular, one window for the schedular, and the final one to check the jobs running on the server. Each window required me to submit commands, and the commands had to be given in the correct window and in the correct order. As you can imagine, there were a lot of places where you could make a mistake, especially if you hadn’t used the tool for a while. If you also required an optimization tool, such as Simcenter HEEDS the submission could be easier but getting the setup right could feel like you were practicing the dark arts.

Mostly the tool worked well, it was the useless human that was the problem. I just wanted a button that would do all that work for me. However, when there were updates to the software used, the engineer that made the tool would have to stop working on his projects so he could find and fix all the new bugs.

Why use Simcenter 3D Remote Simulation

It is precisely to help organizations such as the one I worked for that Simcenter has created the Simcenter 3D Engineering desktop’s Remote simulation tool. With their in-house experts, that know what updates are coming in the Simcenter tools, they can ensure that your remote simulations will work with the next simcenter release. More on how this works was discussed in our previous blog.

With the tool built directly into the Simcenter environment, there is no need for numerous command windows and extensive command operations. For Pre/ post and motion users, from Simcenter 2212 you will find It all works intuitively inside the same user interface. Additionally, in Simcenter 2212 Pre/post, you will be able to remember your credentials so you don’t have to keep entering them every time you invoke the plugin.

Deploy where you want to

Furthermore, by using the Rest API deployment on the server, Remote simulation can be deployed anywhere you want, allowing you to use a custom scheduler such as PBS, LSF, and SGE, or even a private cloud service such as AWS EC2.

In addition, there is a support framework for the user to use any custom scheduler. The framework Includes the ability to review the details of the scheduler based runner by inspecting the queue status.

A tidy home is a happy home

Once the products I was working on had passed the initial development stage, they would have to pass Q&A testing. During this stage they are run again on the remote machines.  100’s of tests all run automatically on a regular basis and as long as the system didn’t ping back an error not much more was done with them. These simulations would often be forgotten about and take up space in the machine’s memory. As a result, it was good housekeeping practice to automatically delete anything a month old. However, on occasion you may want to preserve an odd run that is reaching the expiry date, or you may want to clear those more 25 days old to free up space.

Whatever the process in your company, to maintain the useability of remote machines, good house keeping is essential. From the Simcenter 2212 release Remote Simulation has made it possible to list models or solves that will expire within 7 days using a filter option. As well as, delete files and overwrite them by uploading a file with the same name.

Save time with live solve updates.

Despite getting in a constant mess using the collage of command line windows, my biggest bug bare was when I had been waiting for ages for a remote simulation only to find out that there was a problem right at the start. If only I could see the progress of the results I could have canceled the remote simulation instead of wasting hours. To solve this problem, the Simcenter engineers developed the live result window available from Simcenter 2212. This tool allows you to view the current status of a solve and plots the results up until the last time step that it has solved for. Allowing the engineer to cancel the solve at the first sign that there is a problem or an undesired result.

It is now easier than ever to send jobs to the server, monitor them, review them, and manage their storage.

4 Myths about AI in CFD April 6, 2021 As Artificial Intelligence (AI) has become more ubiquitous in our everyday lives, so too has confusion about what it is…
Lifecycle Insights - Guided simulation workflows: A… March 28, 2022 Engineers are increasingly adopting simulation early in the design process. And it’s easy to see why this shift-left strategy is…
Simcenter™ FLOEFD™ 2021.1: What’s New? April 29, 2021 What's New in the latest Simcenter FLOEFD 2021.1 version? Electromagnetics, structural simulation and much more. Find out for yourself.

This article first appeared on the Siemens Digital Industries Software blog at https://blogs.sw.siemens.com/simcenter/remote-simulation-schedule-review/